A small chip under the skin may predict second stroke

Researchers have found that a small chip under the skin may help predict the likelihood of a second stroke. STROKE AF trial results indicate that the chip can improve detection of irregular heart rate.

For patients who have experienced certain common types of stroke, a small chip inserted under the skin may help physicians predict their likelihood of experiencing a second stroke, and therefore their likelihood of benefiting from preventive therapy. The findings come from a recent clinical trial published in the Journal of the American Medical Association and led by investigators at Harvard-affiliated Massachusetts General Hospital (MGH) and Northwestern University Feinberg School of Medicine.

Each year, approximately 800,000 strokes occur in the United States, and as many as one-fourth occur in people who experienced a previous stroke. Investigators have been searching for ways to identify patients who are likely to experience a recurrent stroke, as these individuals could be candidates for taking certain medications such as blood thinners. One group of patients who face an elevated risk of recurrent strokes are those with atrial fibrillation — an irregular and often rapid heart rate — that often goes undetected and untreated. (Irregular heartbeats can allow blood to pool in the heart, which can cause clots to form and travel to the brain.)

Recent research has shown that a small chip inserted under the skin can monitor the heart rate and rhythm, and help physicians detect atrial fibrillation in patients who previously experienced what’s called a cryptogenic stroke, one with no identified cause despite thorough patient testing. Now investigators have tested the chip — less than 1¾ inches long and 1/6 inches thick and called an insertable cardiac monitor — in patients who experienced a stroke caused by narrowing of a large artery like the carotid artery, or blockage of a small artery deep in the brain where atrial fibrillation would be unexpected.

In the Stroke of Known Cause and Underlying Atrial Fibrillation (STROKE AF) trial, 492 patients were randomized and completed 12 months of follow-up after receiving either an insertable cardiac monitor within 10 days of an initial stroke or usual care consisting of external cardiac monitoring through electrocardiograms or other tracking methods.

“We found that a significant minority of patients with stroke not thought to be related to atrial fibrillation actually have atrial fibrillation, but we can only find it with an implantable monitor,” says lead author Richard A. Bernstein, a professor of neurology at Northwestern University Feinberg School of Medicine.

Adds senior author Lee H. Schwamm, C. Miller Fisher Chair of Vascular Neurology at MGH: “Based on the study findings, we believe that patients with stroke who are similar to those in the STROKE AF Trial should now undergo long-term cardiac monitoring with an insertable cardiac monitor to identify unsuspected atrial fibrillation.”

Schwamm notes that for every eight patients monitored, clinicians could expect to find atrial fibrillation in one of them in the first year. “This could dramatically change the treatment recommendations by their doctor,” he says.

This study was supported by Medtronic. 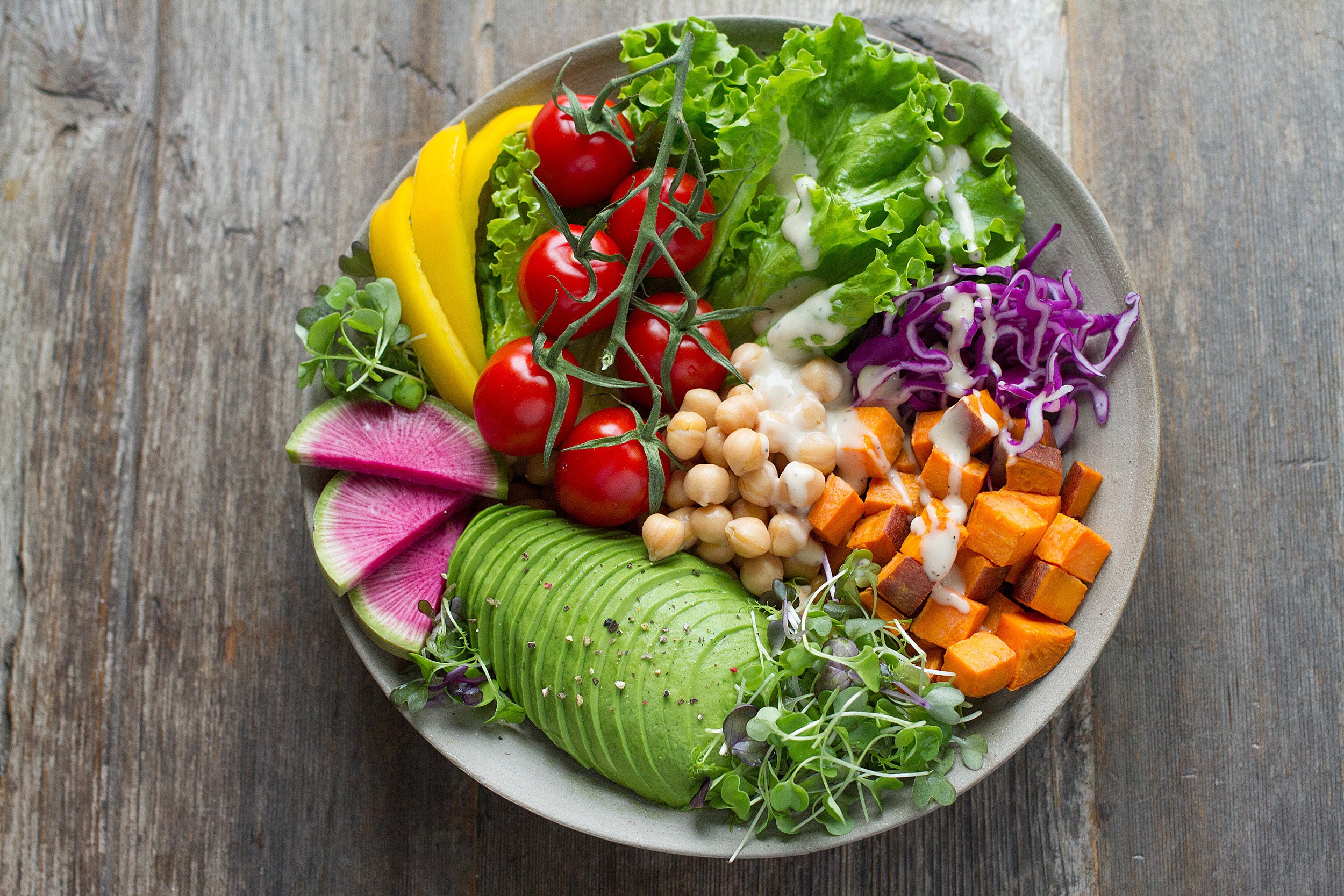 Our co-workers can influence how we eat, study finds 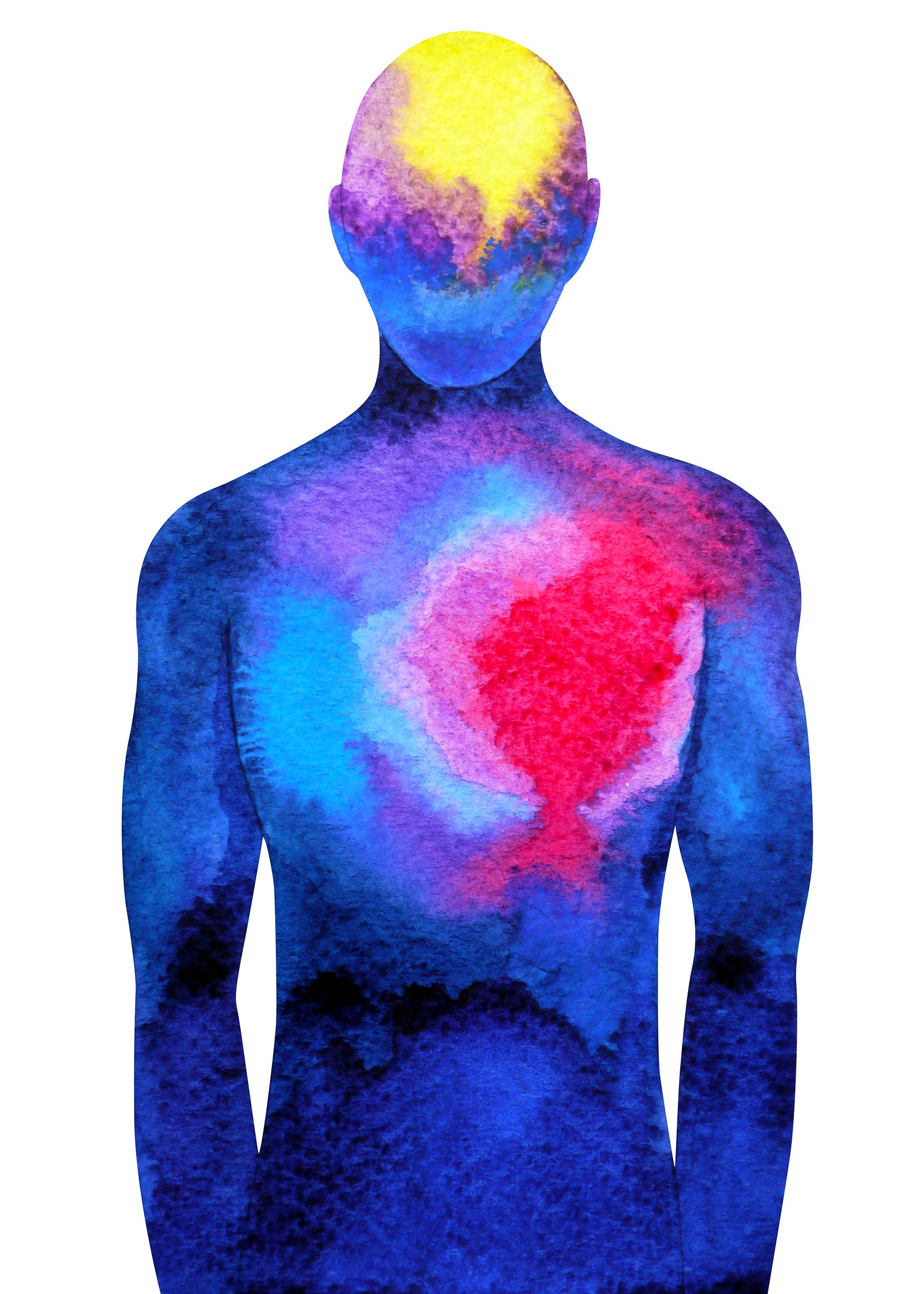