The two missions will examine the planet's atmosphere and geological features.

Nasa has announced that it is sending two new missions to Venus in order to examine the planet's atmosphere and geological features.

Nasa administrator Bill Nelson said the missions would offer the "chance to investigate a planet we haven't been to in more than 30 years".

The last probe to visit the planet was the Magellan orbiter in 1990.

However other vessels have made fly-bys since then.

The missions were picked following a peer-review process and were chosen based on their potential scientific value and the feasibility of their development plans.

"These two sister missions both aim to understand how Venus became an inferno-like world, capable of melting lead at the surface," Mr Nelson said.

Venus is the second planet from the sun and the hottest planet in the solar system with a surface temperature of 500C - hot enough to melt lead.

The Davinci+ (Deep Atmosphere Venus Investigation of Noble gases, Chemistry, and Imaging) mission will measure the planet's atmosphere to gain insight into how it formed and evolved. It will also aim to determine whether Venus ever had an ocean.

Davinci+ is expected to return the first high resolution images of the planet's "tesserae" geological features. Scientists believe these features could be comparable to continents on Earth and could suggest that Venus has plate tectonics.

The second mission, Veritas (Venus Emissivity, Radio Science, InSAR, Topography, and Spectroscopy), will map the planet's surface to understand its geologic history and investigate how it developed so differently than Earth.

It will use a form of radar to chart surface elevations and discover whether volcanoes and earthquakes are still happening.

"It is astounding how little we know about Venus, but the combined results of these missions will tell us about the planet from the clouds in the sky through the volcanoes on its surface all the way down to its very core," said Tom Wagner from Nasa's Planetary Science Division.

"It will be as if we have rediscovered the planet," he added. 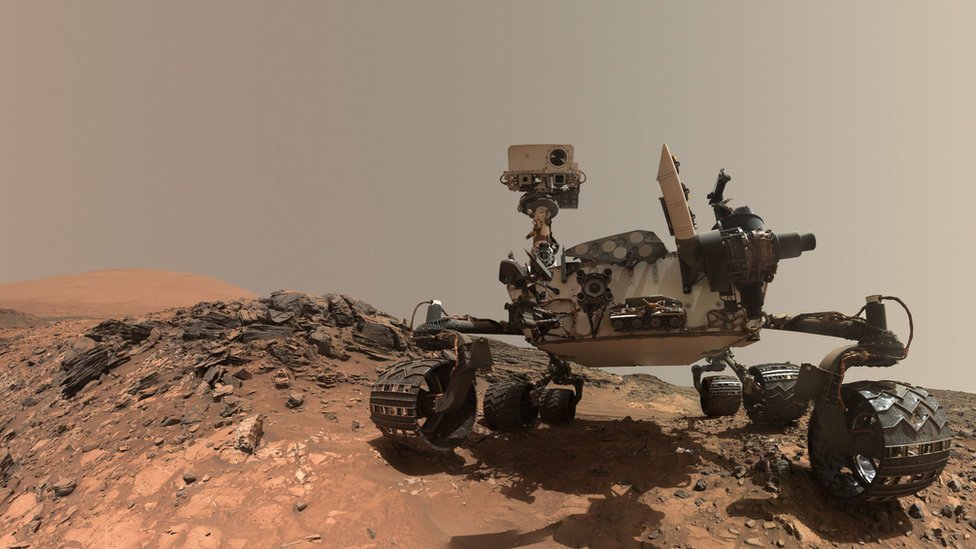 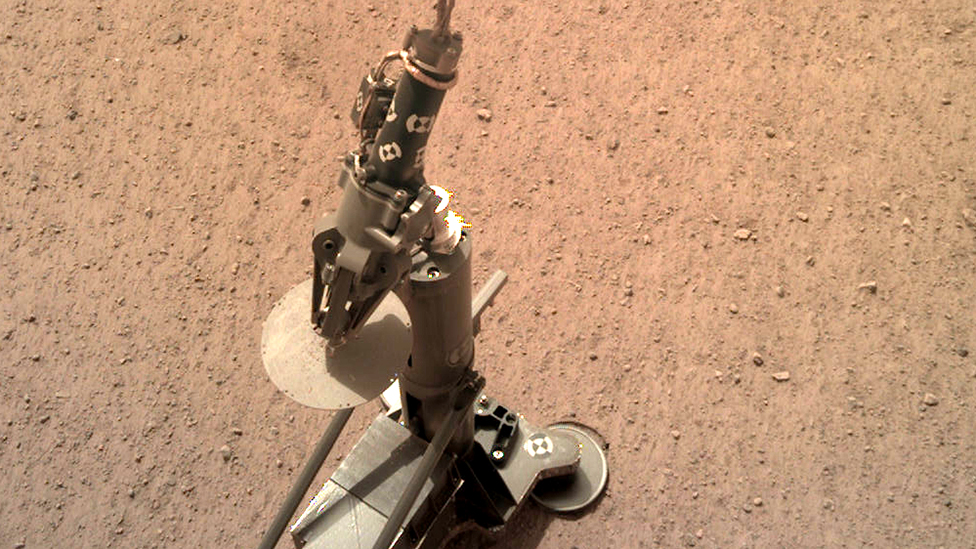