First Bus will install 160 charging points and replace half its fleet with electric buses at its depot in Glasgow.

First Bus will install 160 charging points and replace half its fleet with electric buses at its Caledonia depot in Glasgow.

The programme is expected to be completed in 2023 with the first 22 buses arriving by autumn.

Charging the full fleet will use the same electricity as it takes to power a town of 10,000 people.

The scale of the project means changes are needed to the power grid to accommodate the extra demand.

First Glasgow managing director Andrew Jarvis told BBC Scotland: "We've got to play our part in society in changing how we all live and work. A big part of that is emissions from vehicles.

"Transport is stubbornly high in terms of emissions and bus companies need to play their part, and are playing their part, in that zero emission journey."

First Bus currently operates 337 buses out of its largest depot with another four sites across Glasgow.

The new buses will be built by Alexander Dennis at its manufacturing sites in Falkirk and Scarborough.

The transition requires a £35.6m investment by First with electric buses costing almost double the £225,000 bill for a single decker running on diesel.

But the company says maintenance and running costs are then much lower.

The buses can run on urban routes for 16 hours and be rapidly recharged in just four hours.

This is a big investment which the company wouldn't be able to achieve on its own.

Government grants only cover 75% of the difference between the price of a diesel and an electric bus so it's still a good bit more expensive for them.

But they know they have to do it as a social responsibility and because the requirements for using Low Emissions Zones are likely to become stricter.

The SNP manifesto committed to electrifying half of Scotland's 4,000 or so buses within two years.

Some are questioning whether that's even achievable in the timescale, given the electricity grid changes that would be necessary for charging.

But it's a commitment that environmental groups will certainly hold them to.

Transport Scotland is providing £28.1m of funding as part of the Scottish government's commitment to electrify half of Scotland's buses in the first two years of the parliamentary term.

Net Zero Secretary Michael Matheson said: "It's absolute critical that we decarbonise our transport system and what we have set out are very ambitious plans of how we go about doing that.

"We've set out a target to make sure that we decarbonise as many of the bus fleets across Scotland as possible, at least half of it over the course of the next couple of years, and we'll set out our plans later on this year of how we'll drive that forward."

Transport is the single biggest source of greenhouse gas emissions in Scotland which are responsible for accelerating climate change.

In 2018 the sector was responsible for 31% of the country's net emissions.

First Glasgow has been trialling two electric buses since January 2020.

Driver Sally Smillie said they had gone down well with passengers because they were much quieter than diesel buses.

She added: "In the beginning it was strange for them not hearing them coming but they adapt very easily and they check now.

"It's a lot more comfortable. You're not feeling a gear change and the braking's smoother. I think they're great buses to drive." 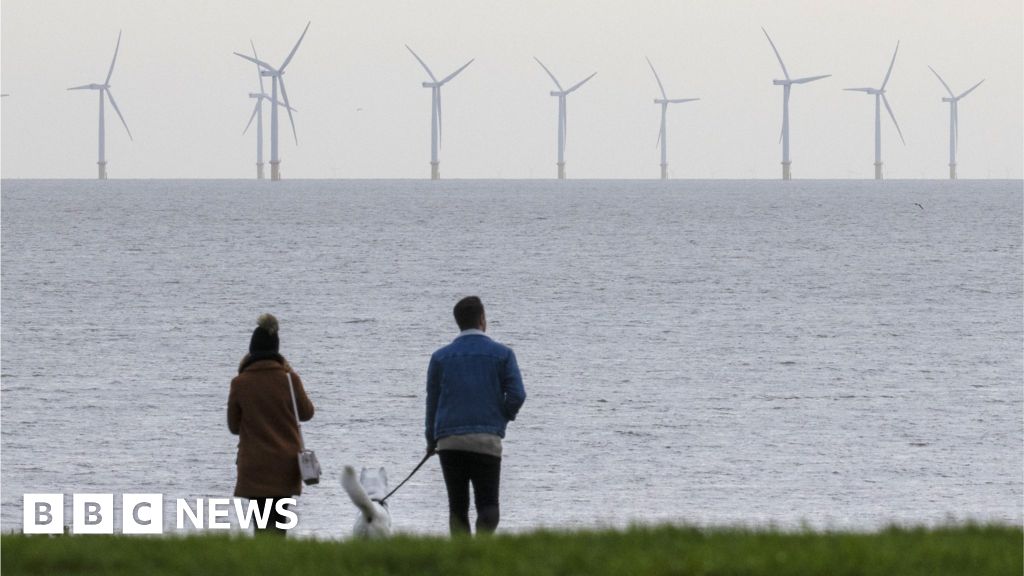 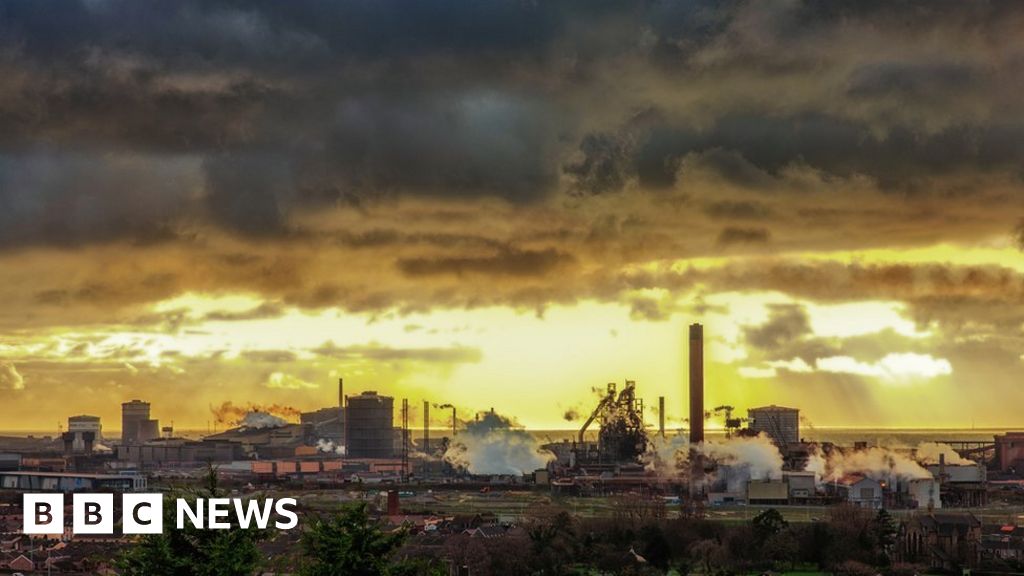