Fixing just the worst methane leaks in the Permian Basin oil field, the largest in the United States, could cut emissions by 55 tons an hour.

Researchers have identified more than 1,700 large sources of methane in an oil field that spans Texas and New Mexico, with about half of them likely being malfunctioning equipment.

If even just the most persistent leaks—123 of these sources—were repaired, emissions of the potent greenhouse gas could drop by 55 tons an hour, the researchers say. That’s 5.5% of all methane emissions from oil and gas production in the entire United States, according to the Environmental Protection Agency.

Scientists made repeated flights over the the Permian Basin oil field in fall 2019 to study super-emitter methane sources—those emitting more than 22 pounds of methane per hour. Using airborne imaging techniques to identify methane and other gases based on their effects on sunlight, the team located all super-emitters in a 22,000-square-mile section of the oil field.

“Once methane sources have been located and verified on the ground by facility operators, there’s a good prospect that leaks can be repaired,” says Riley Duren, a research scientist at the University of Arizona who designed and led the flight campaign.

“We’ve done cooperative studies with oil and gas operators in California and the Permian where they independently report that 50% of the sources we’re finding are fixable.”

The team also resurveyed the area multiple times over several weeks to record emissions each time a plume was visible.

“Multiple revisits of these sites are the best way to discriminate between unplanned and planned emissions,” says research scientist Daniel Cusworth, who is also lead author of an analysis published in Environmental Science and Technology . Cusworth completed the analysis in his role as a scientist for NASA’s Jet Propulsion Laboratory.

While some regular operations in an oil field—such as venting pressure relief valves—release methane, plumes from these planned operations would probably be visible on only one or two consecutive flights. If an emission plume persists, the most likely cause is malfunctioning or broken oil and gas equipment. There are more than 60,000 oil and gas wells, compressors, pipelines, and other infrastructure in the region, all of which can leak .

For the analysis, the team focused on sources seen emitting methane plumes on at least three flights. Just 123 were classified as most persistent, with plumes visible on 50% to 100% of revisits. These few sources emitted about 29% of all the methane emissions detected from the entire group.

The study also found surprisingly large variations in the extent of emissions. In one part of the basin, emissions almost doubled over a five-day period and then dropped back to almost the original value over an additional 10 days. These large, unpredictable variations prove that a single snapshot of methane emissions from any location is inadequate for decision-makers to monitor and regulate emission sources, Duren says.

Additional researchers are from Arizona State University, NASA’s Jet Propulsion Laboratory, and the University of Arizona. 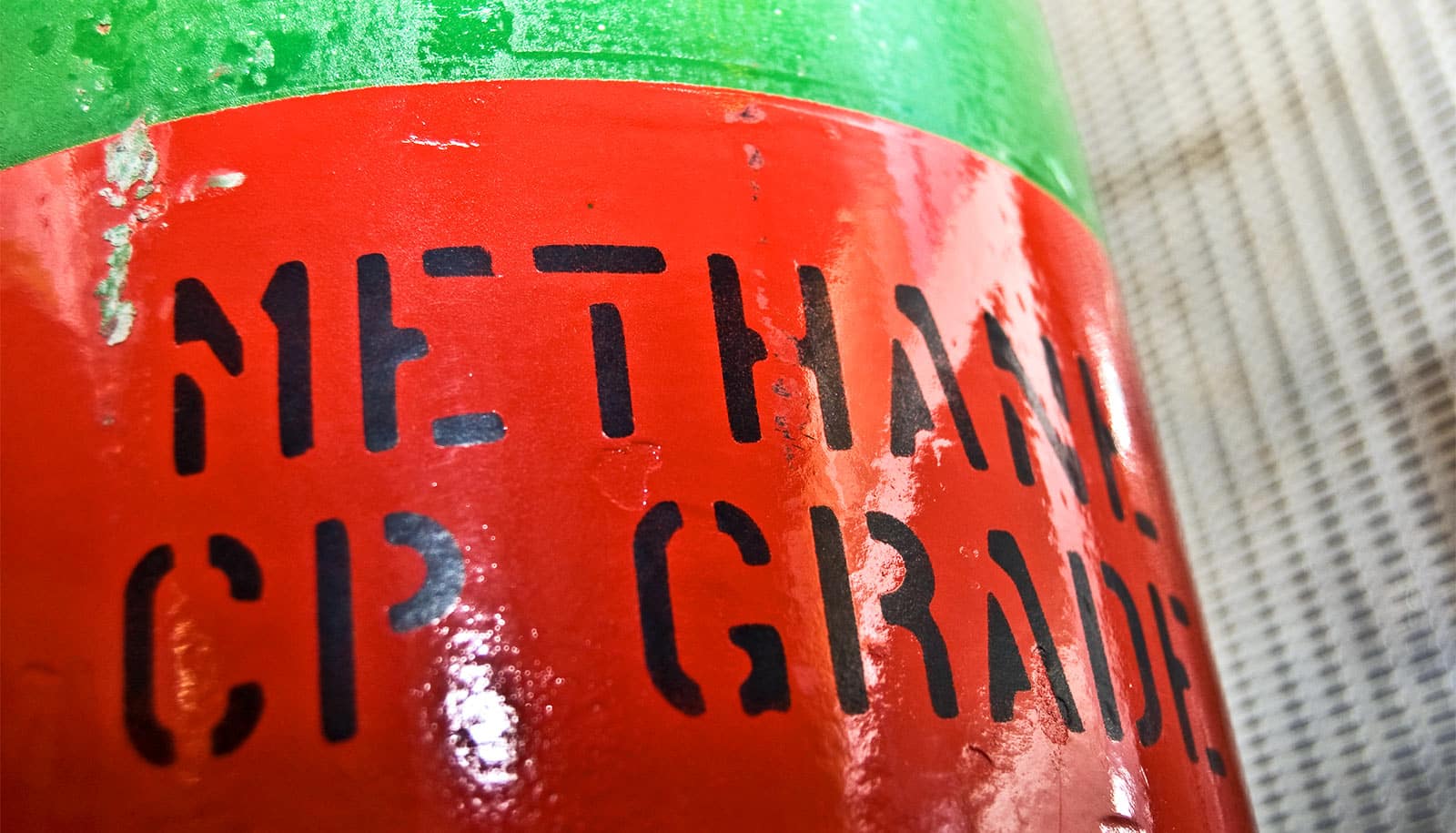 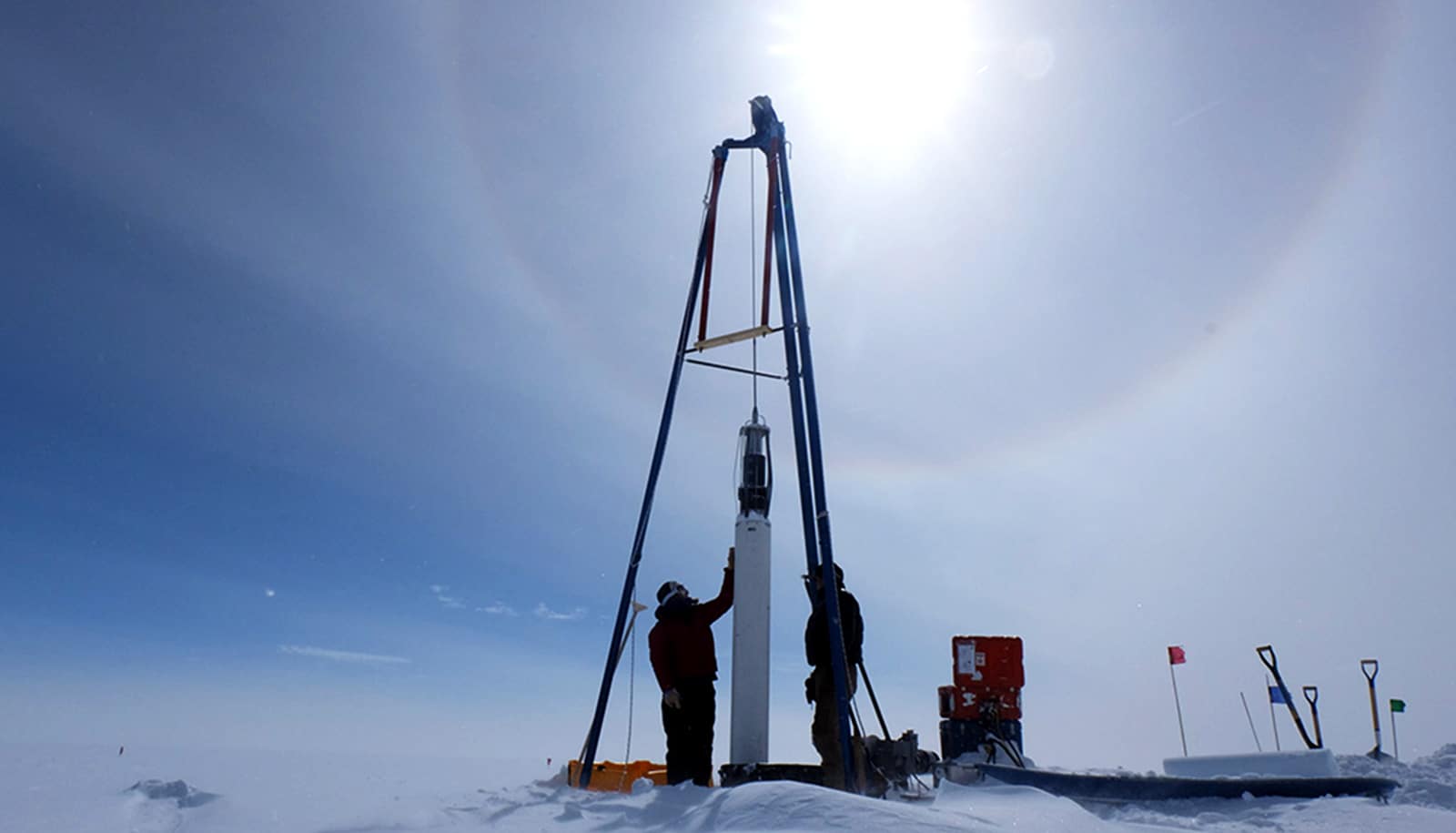