Solar eclipse: Shetland 'will be best place in UK for view'

The Northern Isles followed by Lochinver are expected to have the country's best view of the moon partially obscuring the sun.

Shetland is expected to have the best view in the UK of a solar eclipse on Thursday, experts have said.

Some parts of the world will see the annular eclipse or so-called ring of fire in full, but from the UK there will be a partial solar eclipse.

Shetland is expected to have a 39% obscuration, which indicates how much of the sun's disc area is covered as a percentage.

The figures have been detailed by the BBC's Sky at Night Magazine , ahead of Thursday morning's eclipse.

Secretary Jane Macaulay said: "The further north you are, the more of the sun will be obscured by the moon.

"Watching from Unst, the most northerly island in the UK, folk will be in the best position in the whole country to observe the phenomenon."

Steve Mathieson, the VisitScotland development manager in Shetland, said that before Covid-19 there had been an increase in the popularity of astro tourism - the interest of tourists in space-related activities such as dark sky observation, astronomy, astro-photography and space technology.

Viewing the eclipse - when the moon moves between the earth and the sun, causing the moon to cast its shadow over the earth directly - with the naked eye can be hazardous.

Eclipse glasses that allow the sun to be viewed safely can be used, or it can be done indirectly using a projection device such as a pinhole camera.

The annular solar eclipse will be visible in the far northern hemisphere, sweeping from northern Canada across Greenland and the North Pole before ending over Siberia.

Those viewing from the UK will be able to see a late morning partial solar eclipse because they will be thousands of miles south of the path of annularity enjoyed by eclipse-watchers further north.

Are you hoping to catch a glimpse of the eclipse? Will you have your camera or phone at the ready? Please share your pictures with us.

You can now get in touch with BBC Scotland on the phone messaging service, WhatsApp.

To start using the app, simply download WhatsApp on to your smartphone free from the internet . 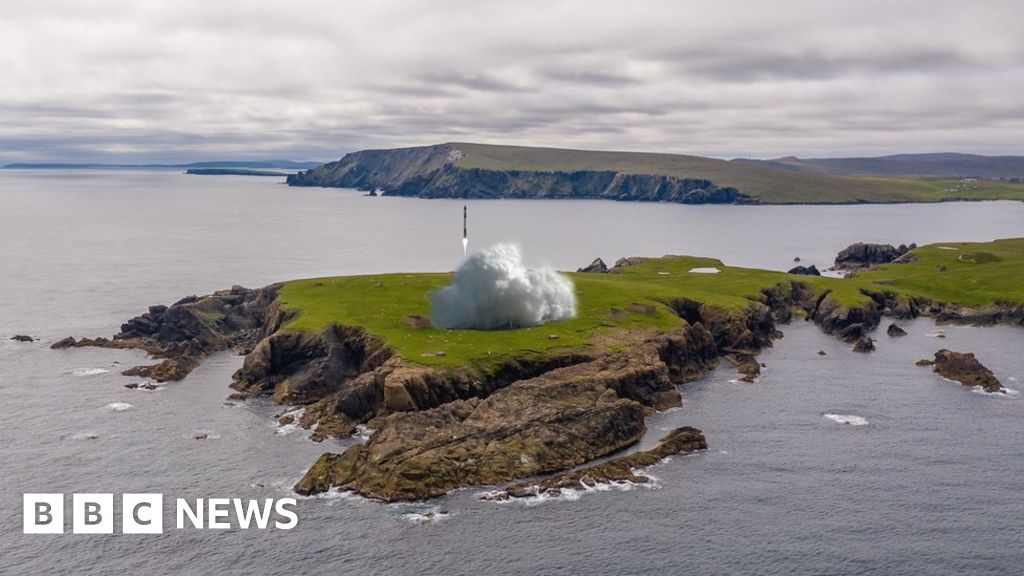