Face masks really work even with some leaks

A new study confirms that masks really do work to reduce airborne particles from talking or coughing. And that's the case even with some leakage.

New research confirms that surgical face masks effectively reduce outgoing airborne particles from talking or coughing, even after allowing for leakage around the edges of the mask.

Wearing masks and other face coverings can reduce the flow of airborne particles that are produced during breathing, talking, coughing, or sneezing, protecting others from viruses carried by those particles such as SARS-CoV2 and influenza, says Christopher Cappa, professor of civil and environmental engineering at the University of California, Davis, and corresponding author of the paper.

High-efficiency masks such as N95 respirators are designed to have a tight seal to the face, while surgical and most cloth versions leave small gaps around the sides, which can be reduced when they are worn correctly.

The researchers looked at particles flowing from these gaps by sitting volunteers in front of an instrument that counts airborne particles down to a size of half a micron. The 12 volunteers read aloud or coughed, with and without a surgical mask of the type widely used by the public, either with their mouth directly in front of the funnel of the particle counter, turned to the side, or with their head lowered or raised to count particles passing directly through the mask or leaking around the sides.

The researchers found that wearing a mask while talking reduced particles directly through the mask by an average of 93%, from the bottom by 91%, the sides by 85%, and the top by 47%, although with substantial variability between individuals. They got similar results for coughing.

The team used simulations to model the overall reduction in particles due to wearing a mask, allowing for leakage around the edges. They calculated that the overall efficiency was about 70% for talking and 90% for coughing.

“While air escape does limit the overall efficiency of surgical masks at reducing expiratory particle emissions, such masks nonetheless provide substantial reduction ,” Cappa says. “Our results confirm that mask wearing provides a significant reduction in the probability of disease transmission via expiratory particles, especially when both infected and susceptible individuals wear masks.”

Face masks also redirect the flow of air from a high-velocity plume from the talker or cougher toward anybody in front of them, Cappa says.

The results appear in Scientific Reports .

Additional authors are from UC Davis and the Icahn School of Medicine at Mount Sinai, New York.
The work was funded by a grant from the National Institute for Allergy and Infectious Diseases.

The post Face masks really work even with some leaks appeared first on Futurity . 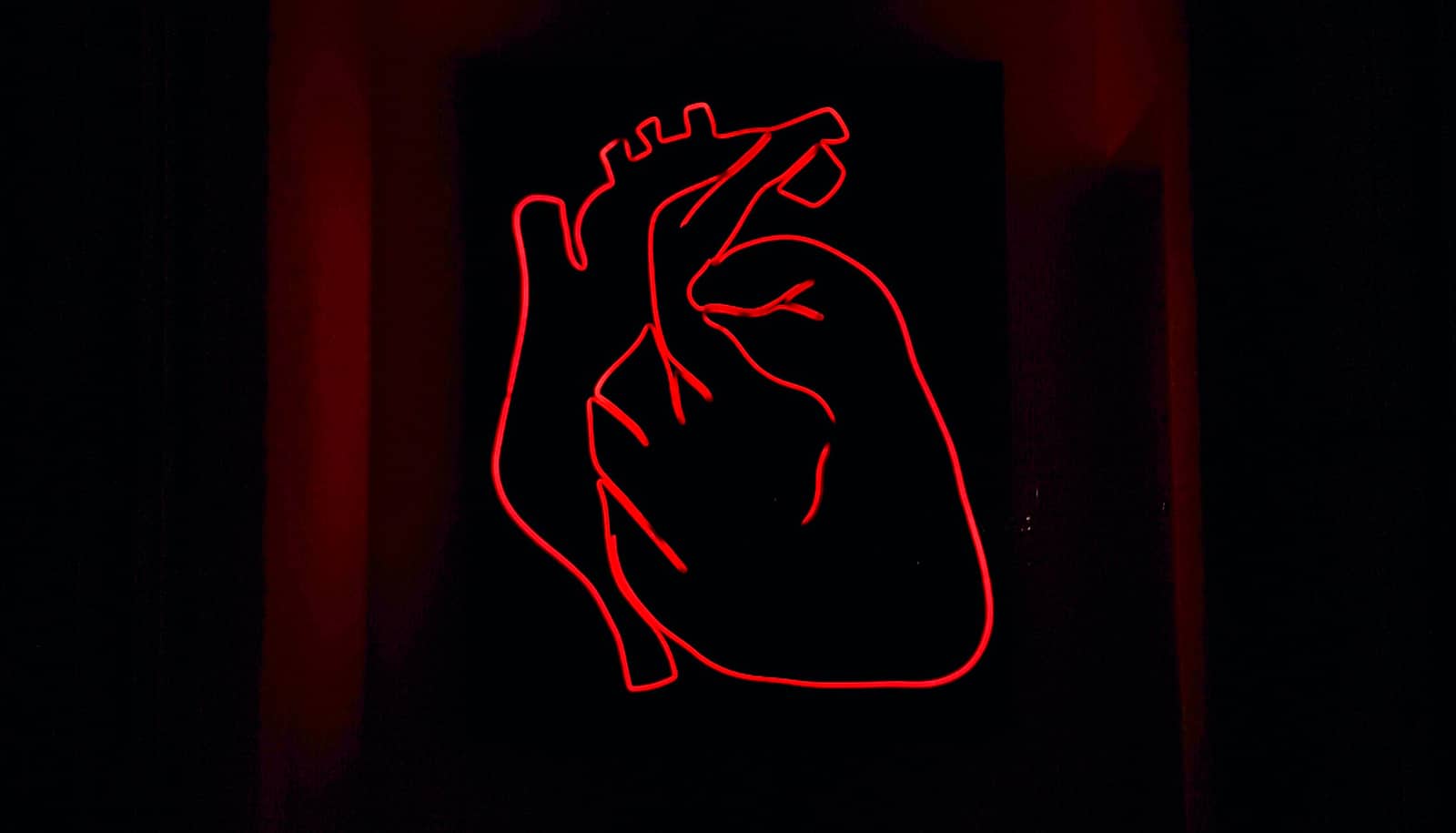 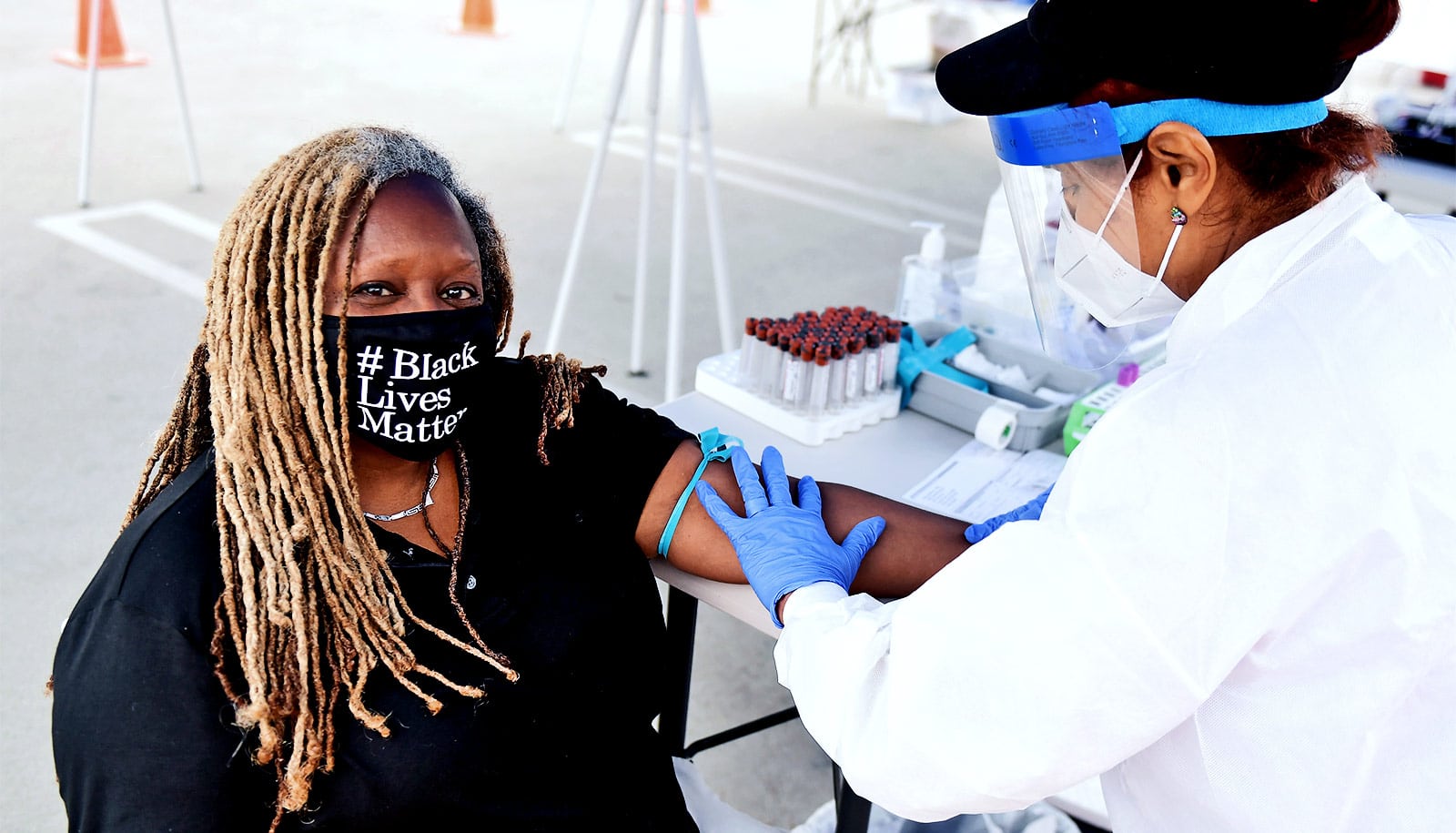 SARS-CoV-2 antibodies last days for some, decades for others