"...organisms such as fungi can exhibit competitive behavior similar to that in markets involving sophisticated human participants."

It seems fungi quietly practice one of the basic functions of a free market, researchers report.

New research suggests certain networks of fungi embrace an important economic theory as they engage in trading nutrients for carbon with their host plants.

This finding could aid the understanding of carbon storage in soils, an important tool in mitigating climate change.

The paper will appear in an upcoming edition of Proceedings of the National Academy of Sciences .

Ted Loch-Temzelides, a professor of economics and chair in sustainable development at Rice University, examined through an economic lens data from ecological experiments on arbuscular mycorrhizal fungi networks, which connect to plants and facilitate the trading of nutrients for carbon.

The paper demonstrates that Walrasian equilibrium, a leading concept in the economic theory of markets used to make predictions, can also be used to understand trade in this “biological market.”

“Far from being self-sacrificing, organisms such as fungi can exhibit competitive behavior similar to that in markets involving sophisticated human participants,” Loch-Temzelides says.

His finding also implies that resources are allocated to the maximum benefit of the market participants—in this case, fungi and plants.

“Mycorrhizal fungi networks around the world are estimated to sequester around 5 billion tons of carbon per year,” Loch-Temzelides says.

“Manipulating the terms of trade so that carbon obtained from host plants becomes less expensive compared to nutrients could lead to additional carbon being stored in the soil , which could provide major benefits in fighting climate change.”

Loch-Temzelides hopes future research by biologists and economists can make progress on better understanding these interactions. 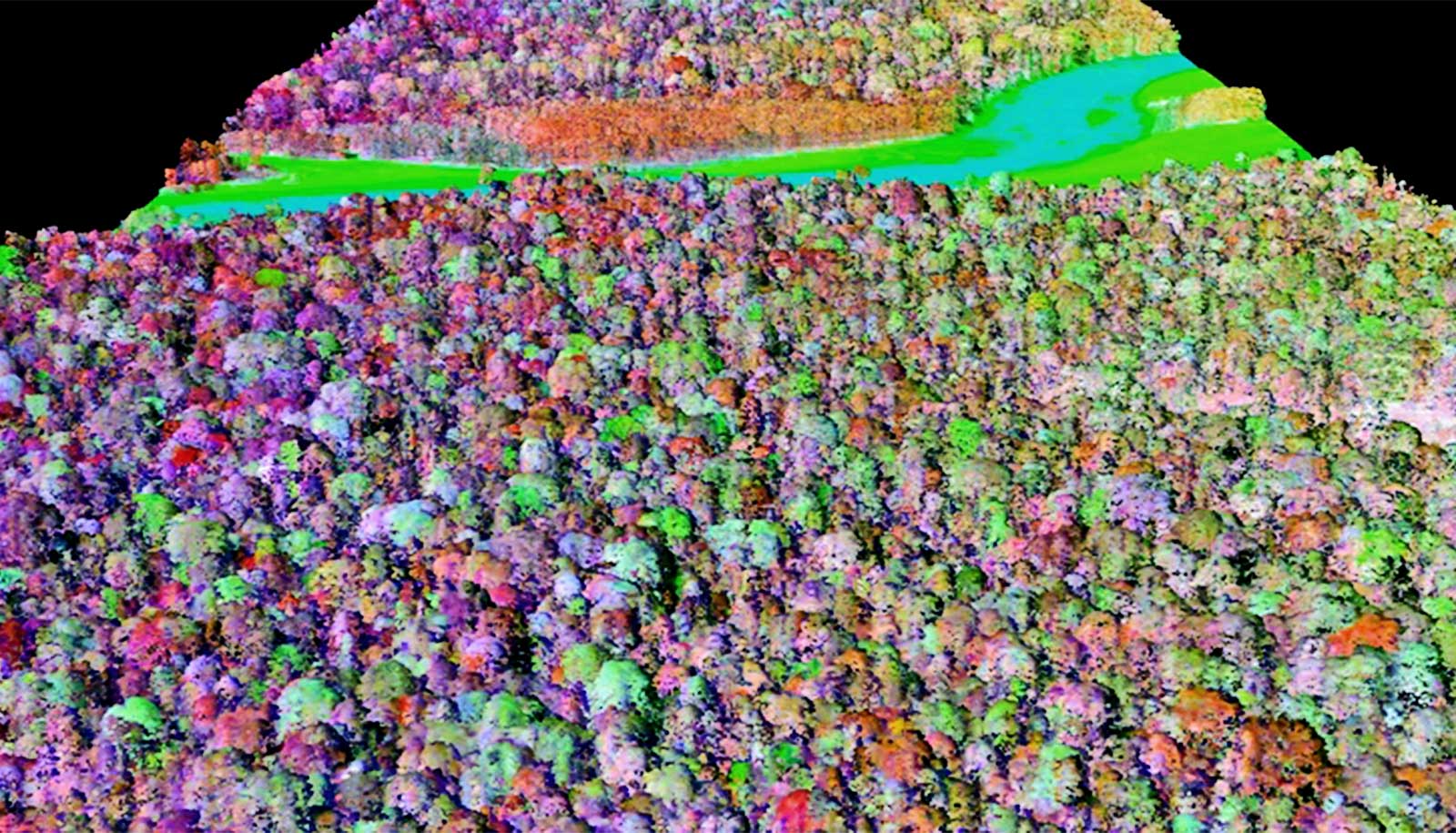