New research sheds light on why some cats don't respond to drugs for hypertrophic cardiomyopathy, a potentially deadly condition in 1 in 7 cats.

A cat’s DNA alters how it responds to a life-saving medication used to treat hypertrophic cardiomyopathy, researchers report.

Hypertrophic cardiomyopathy (HCM) is a heart disease that affects 1 in 7 cats.

HCM causes a cat’s heart muscle to thicken . As the condition worsens, cats can form blood clots in their hearts that may later dislodge and cause extreme pain, distress, and even sudden death. Clopidogrel, or Plavix, is one of the most commonly prescribed medications used to prevent blood clots in cats with HCM.

“We were consistently seeing cats that despite being on clopidogrel, were still forming blood clots,” says corresponding author Josh Stern, professor of veterinary cardiology and geneticist with the University of California, Davis School of Veterinary Medicine. This led Stern and the research team to begin research in this area and identify mutations in the drug pathway that looked important. Data showed that nearly 20% of cats had resistance to the clopidogrel therapy, which is widely used by practitioners all over the world.

“This study was about figuring out why some cats weren’t responding as expected to clopidogrel therapy and leading us towards a more effective prescription,” Stern says.

Researchers began a clinical trial on cats with HCM. They first tested the cats’ ability to form blood clots. The cats’ owners administered clopidogrel for 14 days, and the cats were tested again. Researchers were then able to test whether genetic mutations that they had identified within the drug pathway were responsible for reducing the drug’s effectiveness.

“The end result is the ability to use a simple genetic test to make an educated decision about which drug therapy may be best for preventing blood clots in cats with HCM,” Stern says.

While testing like this is not yet commercially available, researchers hope that eventually veterinarians will be able to rapidly test cats with HCM for these mutations as they are making prescribing decisions.

“We are very excited to be approaching this era where personalized or precision medicine in animals can catch up to precision medicine in humans,” says coauthor Ronald Li, an assistant professor of veterinary emergency and critical care and coagulation researcher, whose lab conducted much of the functional testing of the anticoagulant therapies.

Researchers are hoping that in the future, personalized medicine for cats would allow veterinarians to test kittens for a whole host of genetic variants that would help inform medical decisions and treatments as they grow and require veterinary care.

Stern and the Cardiology Service at UC Davis Veterinary Medical Teaching Hospital continue to offer clinical trials aimed at optimizing treatment for cats with HCM. The team has a current fully funded clinical trial of a drug aiming to be the first veterinary drug to reverse this devastating disease. 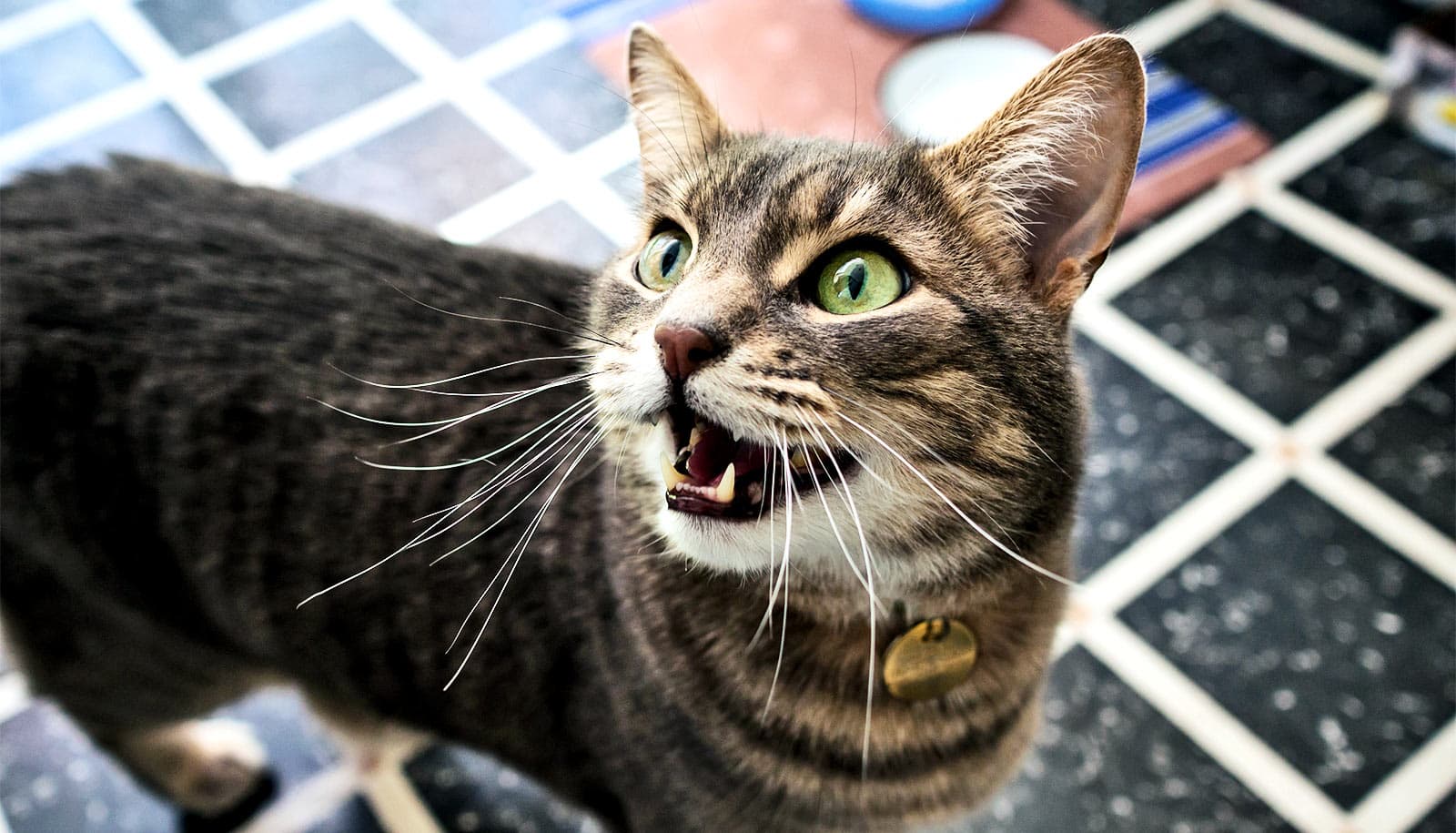 6 questions can say if your cat has arthritis 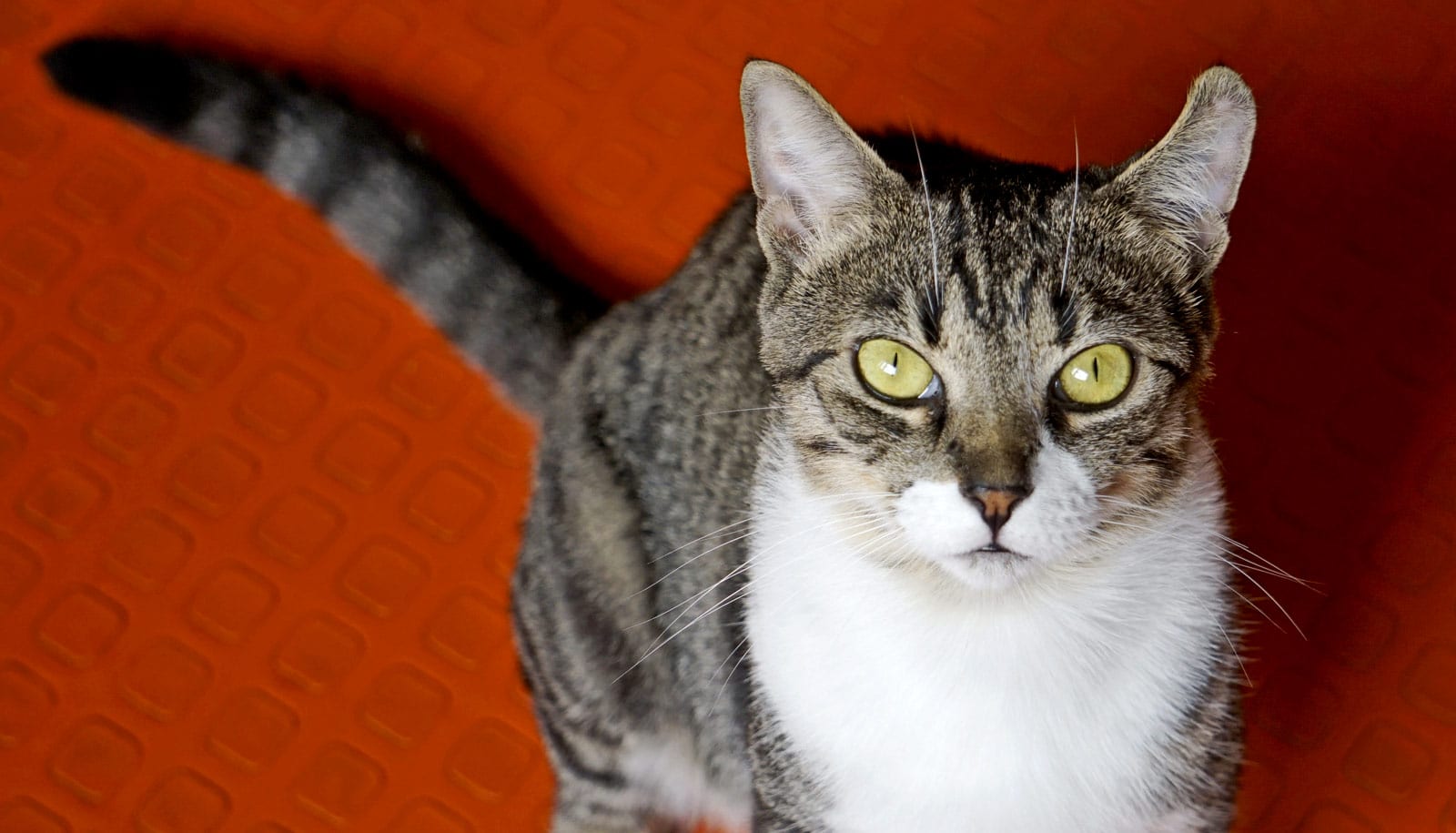