The Delta variant of the coronavirus has been spreading rapidly throughout the U.S. and worldwide. William Hanage , associate professor of epidemiology and a faculty member of the Center for Communicable Disease Dynamics at Harvard T.H. Chan School of Public Health, discusses the threat.

Chan School: You were recently quoted on PRI’s The World as saying, “The emergency of Delta is catastrophic.” Just how worried should we be?

Hanage: Delta is highly transmissible — about 60 percent more so than the previously dominant Alpha, which was itself more transmissible than the original virus — and more virulent.

Delta’s higher transmissibility means it can infect people before we get to offer them protection with vaccines — and the vast majority of the world has not yet been vaccinated. It appears that, in comparison with the previously dominant virus, Delta produces higher viral loads earlier in infection, which may mean that it’s even more infectious during the period when people don’t yet realize they’re infected. It also appears that Delta is more able to cause so-called breakthrough infections in vaccinated people, although, fortunately, the resulting infections are comparatively mild.

Delta’s greater virulence means that unvaccinated people who become infected will be sicker and the burden on the health care system will be greater. Evidence suggests, for example, that an unvaccinated person with Delta infection is roughly twice as likely to require hospital treatment than a person infected with the previously dominant variant.

In the U.S., the communities most at risk are those that are undervaccinated, predominantly in the South. Unfortunately, those communities also tend to be the ones with high rates of comorbidities, such as obesity and diabetes, which are likely to render folks more vulnerable. We should also remember that people who are unvaccinated may also be struggling with vaccine access and work in jobs that place them at higher risk of infection.

Chan School: Given the presence of the Delta variant, what is your opinion of the CDC’s guidance that those who are vaccinated do not need to mask? And what do you think is the most important public health advice right now, both for vaccinated and unvaccinated people?

Hanage: In delegating decisions to local health authorities, the CDC is reflecting the reality of a diverse nation where vaccine coverage and disease incidence can vary by a large amount. If vaccinated people are infected, they are unlikely to develop severe illness. This is not the case for unvaccinated people.

As for my advice: The pandemic is not over. Get vaccinated if you are not already. Pay attention to local conditions. If you don’t want to become part of the spread of Delta when it is surging, remember you can still wear a mask indoors in public places, especially crowded ones, and if Delta is surging in your area you can still avoid contributing to its spread by physical distancing.

Chan School: How are we doing with tracking new variants in the U.S.? Globally?

Hanage: Globally our surveillance is very patchy. Delta was responsible for much of India’s dreadful last few months, during which COVID-19 cases surged to a high of more than 400,000 per day and more than 4,000 daily deaths in early May — both probably undercounted. Yet Delta’s properties were uncertain until it reached the U.K. in April and started to become the dominant lineage there. U.K. scientists were able to establish that people infected with Delta were more likely to be hospitalized and that Delta cases caused more secondary infections. Lambda is another variant that has been associated with the awful pandemic toll in South America, yet we don’t understand it anywhere near as well as we do Delta. In the U.S., the CDC has managed to put together a genomic surveillance program which, while not as extensive as other countries, has transformed the quality of the data we’re working with and how quickly it becomes available. That’s why I can tell you that even if Delta hasn’t come to your town yet, it will. And sooner than you think. 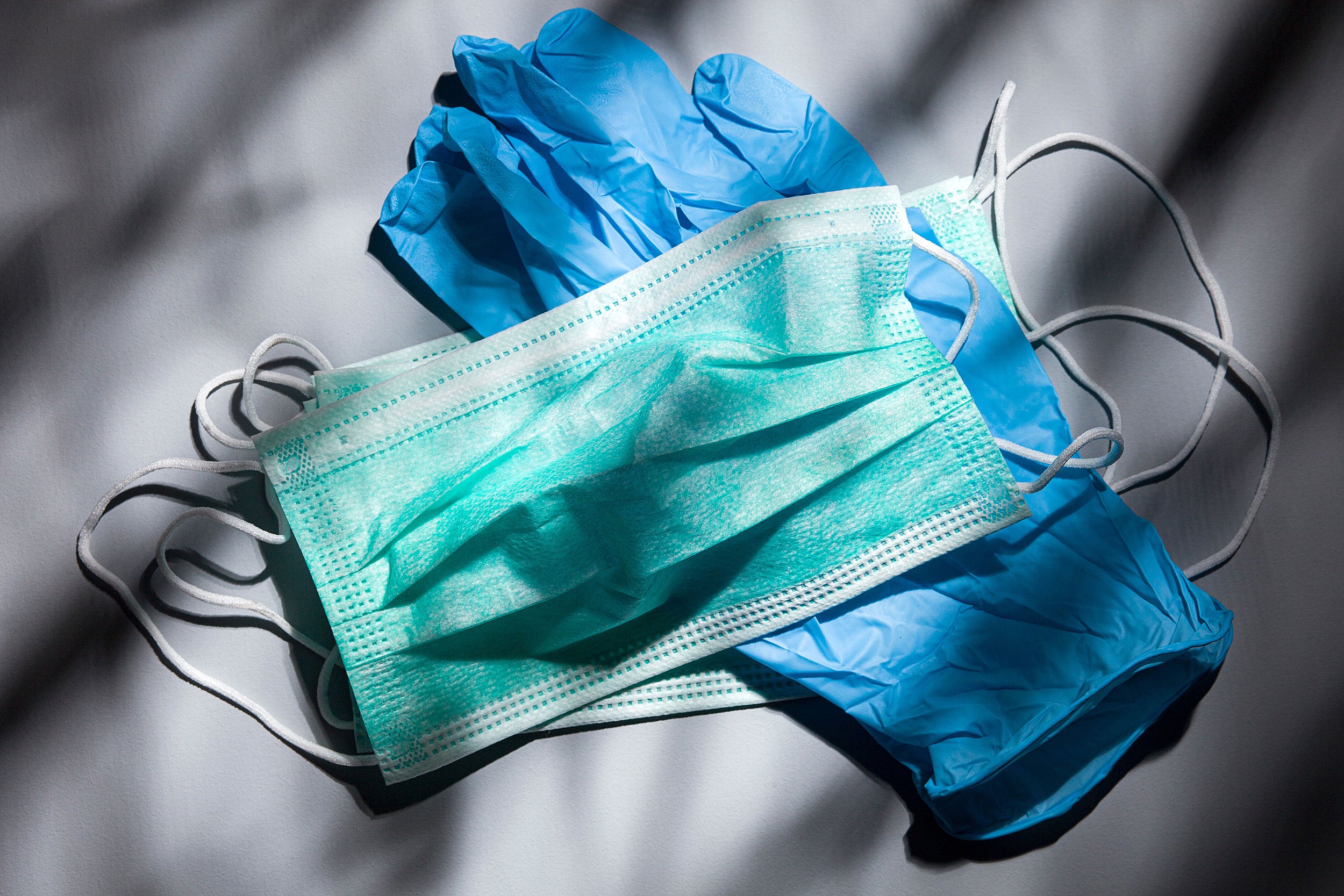