Engineers restore the Hubble Space Telescope to full operations, after a computer glitch in June.

Engineers have restored the science instruments aboard the Hubble Space Telescope, after a glitch took them offline.

Astronomers can now begin collecting data for the first time since 13 June, when a computer stopped working.

Last week, engineers began switching over to backup hardware, in a bid to get one of the most important research tools in history up and running again.

It's the worst malfunction in years to hit the venerated observatory.

"Hubble is an icon, giving us incredible insight into the cosmos over the past three decades," said Nasa's administrator Bill Nelson.

"I'm proud of the Hubble team, from current members to Hubble alumni who stepped in to lend their support and expertise. Thanks to their dedication and thoughtful work, Hubble will continue to build on its 31-year legacy, broadening our horizons with its view of the Universe."

For about a month, Hubble's team of experts has been investigating the cause of a problem with the payload computer, which helps control the onboard science instruments.

It came to a halt on 13 June, forcing the instruments to be placed in "safe mode", where all non-essential systems are shut down.

Last week, Nasa announced that it had identified a probable cause of the glitch and would switch over to the backup hardware.

This changeover was completed on Friday and the science instruments were returned to operational status over the weekend.

Most observations missed while science operations were suspended will be rescheduled for a later date.

Launched aboard the space shuttle Discovery in 1990, Hubble has gathered over 1.5 million observations about the Universe. These have been used to publish some 18,000 scientific papers.

It has contributed to major discoveries in astronomy, including the observation that the observed expansion of the Universe was accelerating. This in turn led to a conclusion that most of the cosmos was made up of mystery "stuff" called dark energy.

A successor to Hubble, the James Webb Space Telescope (JWST), is scheduled to launch later this year . But many astronomers hope that the two will be able to operate alongside each other - at least for some period of time. 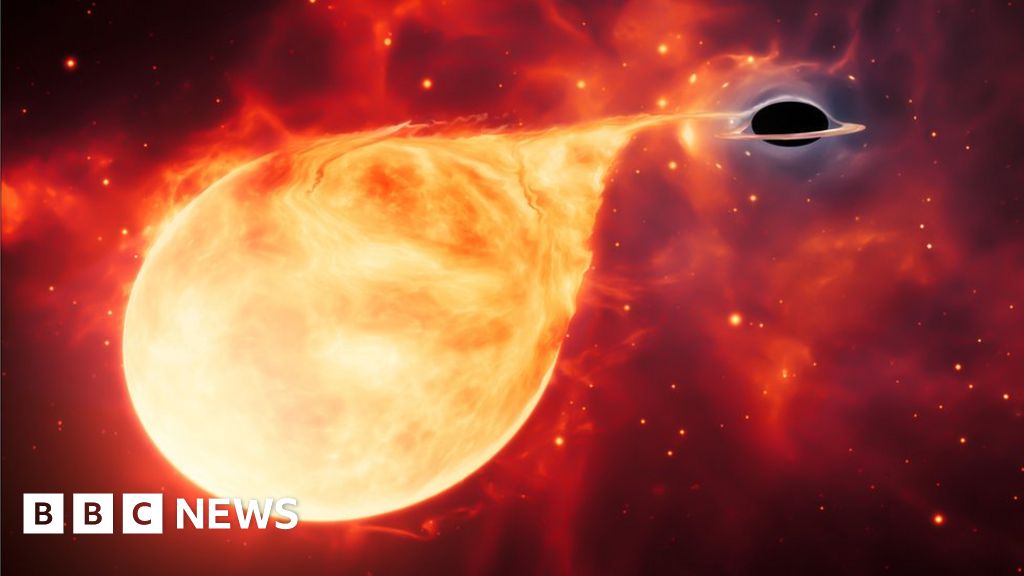 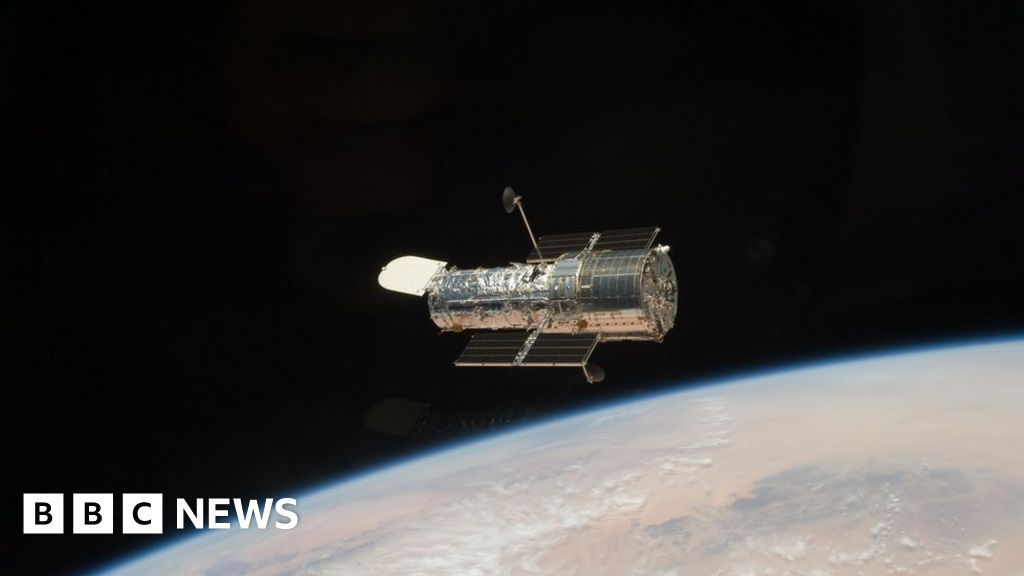