Toba eruption caused temperatures to plummet by up to 10°C in some regions – but not where most humans lived.

Around 74,000 years ago, a “supereruption” on the island of Sumatra, Indonesia, blasted out an estimated 5,000 cubic kilometres of magma. This was the Toba eruption, the largest volcanic eruption of the past 2 million years. To put 5,000 cubic kilometres of magma in perspective, this is more than a hundred times as large as the 1883 eruption of Krakatoa, and included enough ash to blanket the entire United Kingdom about 1 millimetre deep.

The eruption happened to occur at a critical time in human evolution when Homo sapiens was poised to expand more broadly beyond Africa. Sulphur released by explosive eruptions can temporarily cool the Earth’s climate. Some scientists have even argued that sulphur released from Toba disrupted the climate enough to create a “volcanic winter” that created a human population bottleneck , with only some 10,000 surviving individuals.

These ideas are controversial and strongly disputed, however. Recent evidence from archaeological sites in southern Africa suggests humans actually thrived through the eruption . And evidence preserved in African lakebeds also points to surprisingly modest climate consequences of the Toba eruption despite its size.

To better understand the climate effects of Toba, we teamed up with colleagues from the US National Center for Atmospheric Research to use a large number of climate model simulations to look at how temperature and rainfall changes after a Toba-sized eruption could have varied around the world. Our results were recently published in the journal PNAS .

Powerful explosive volcanic eruptions can inject large quantities of sulphur dioxide tens of kilometres high in the atmosphere where the gas transforms into tiny reflective droplets known as sulphate aerosols. These droplets can linger in the atmosphere for one to two years. While they are aloft, they act like trillions of tiny mirrors that reflect some sunlight back to space, in the process cooling the Earth. Changes in surface temperature, in turn, can lead to changes in rainfall.

Scientists have observed this in action for more recent eruptions like the 1991 Mount Pinatubo eruption in the Philippines, which cooled the planet by up to 0.5°C for a few years. Satellites track sulphate aerosols from Mt. Pinatubo and other explosive eruptions as they spread and eventually fade. This satellite perspective provides a clear measure of how much sulphur reaches the upper atmosphere from each eruption.

For eruptions like Toba, which took place long before humans had learned to monitor our planet with satellites, the picture is murkier. How much sulphur the eruption released is highly uncertain. One explanation for the muted environmental effects from Toba seen in archaeological and geological records from Africa is that the eruption released little sulphur along with all that magma – effectively all bark, with very little bite. In our study, we considered another possibility: that Toba did affect the climate, just not in the places scientists were looking.

Some regions were sheltered from the worst

The climate effects of volcanic eruptions can differ substantially in different areas of the globe. This depends on where the eruption takes place, how high in the atmosphere the sulphur is injected, the time of year of the eruption, and the state Earth’s climate happens to be in when the eruption happens. For Toba, the location is known – the eruption left behind a lake 100 kilometres long in Indonesia – while scientists also have a good guess at the altitude reached by the gases and ash Toba released. But, in addition to the uncertainties regarding the magnitude of sulphur emissions, the season and background climate are also not known.

We therefore ran dozens of computer simulations of the climate impact of Toba, in which we varied these unknown parameters to understand the patterns of cooling and changing rainfall in different regions. We also included different levels of sulphur release, including a worst-case scenario that let us look at the likelihood some regions could have been sheltered from severe cooling even in this scenario.

We found that even in the worst-case scenario for sulphur emissions, the Toba eruption would have had a relatively mild effect on the climate in Africa. Our model simulations predict cooling in the northern hemisphere of at least 4°C peaking in the year or two just after the eruption, with regional cooling as high as 10°C, depending on the amount of sulphur emitted.

In contrast, even with the largest amount of sulphur emitted, cooling in the southern hemisphere – including regions of Africa populated by early humans – was unlikely to exceed 4°C. Together with archaeological data suggesting that human activity in Africa continued uninterrupted through the eruption and evidence of limited environmental changes, our work does not support the notion of a global crisis in human evolution precipitated by Toba.

Our close relatives, Neanderthals and Denisovans, in Eastern Europe and Asia could have been less lucky. Our simulations predict they would have been subject to particularly severe cooling.

Studying past volcanic eruptions will ultimately help to mitigate the effects of future large explosive eruptions. Eruptions approaching the size of Toba are extremely rare – they happen on average less than once every million years. But though they might be rare, figuring out the climate consequences of such eruptions is critical to understanding the hazards they pose in comparison with more frequent, smaller magnitude eruptions. After all, even eruptions much smaller than Toba still hold the potential to dramatically affect human society across the world today.

Krakatoa is still active, and we are not ready for the tsunamis another eruption would generate 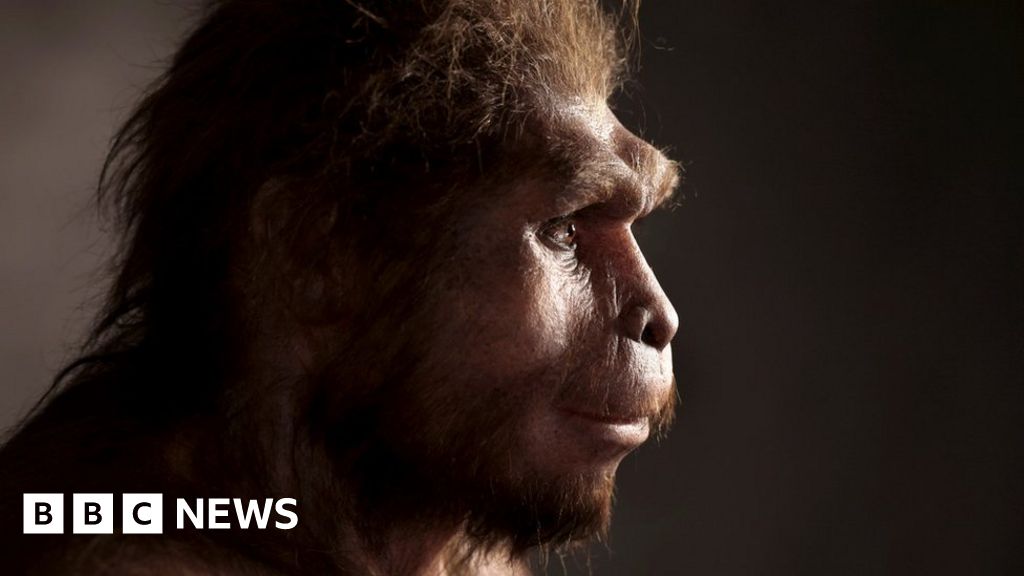