Working in intense heat may raise risk of kidney disease

A new study raises the alarm that physically demanding work in high outdoor temperatures could increase rates of kidney disease in the United States.

Physically demanding work in hot temperatures could increase rates of kidney disease in the United States, a new study shows.

The historic heat wave that hit the Pacific Northwest last month was not just uncomfortable and oppressive—it was deadly.

In Oregon, the triple-digit temperatures that scorched the region were responsible for 116 deaths, according to the Oregon Medical Examiner’s Office, and prompted Governor Kate Brown to order Oregon Occupational Safety and Health to enact emergency rules to protect workers from extreme heat. Climate change trends suggest such heat waves are becoming more common.

Researchers have followed an epidemic of heat-related kidney disease in Central America among workers who toil in the heat, as well as potentially related epidemics in Sri Lanka and India. They say there is growing concern that workers in the United States also are suffering from chronic kidney disease of nontraditional origin.

“With climate change and higher temperatures, we expect this is something the US will be dealing with in the near future,” says Chris Chapman, a postdoctoral researcher who works in the Bowerman Sports Science Center, part of the human physiology department at the University of Oregon.

The problem in the United States could be exacerbated because workers here tend to have higher rates of risk factors that contribute to kidney disease such as obesity, hypertension, and diabetes.

“These other co-morbidities lead us to think this is something the US should be paying attention to,” Chapman says.

It’s possible heat-related kidney disease is less of an issue in the United States because of worker-protection regulations, or it could just be underreported, Chapman says.

For the study, published in the journal Regulatory, Integrative and Comparative Physiology , researchers reviewed the available literature for environmental conditions and physiological strain, such as how much core body temperature increased during a work shift, among occupations that typically experience heat exposure, including farming , wildland firefighting, landscaping, and utility work.

They found “surprisingly limited available evidence” that characterized those exposures among those workers in the United States, supporting the need for further investigation to understand their risk of heat-related kidney disease.

The limited evidence they did find indicated that some workers in the United States may experience conditions that are similar to those in countries with workers that have high rates of chronic kidney disease of nontraditional origin.

Chronic kidney disease of nontraditional origin is as high as 42% among sugar cane workers in Nicaragua and also affects nonagricultural sectors in Central America, including construction, brick-making, mining, and fishing, the study finds. No consensus exists about whether these hot spots of kidney disease are caused primarily by occupational heat stress, but it is plausible that heat stress is a catalyst, Chapman says.

For example, frequent increases in core temperatures while performing physically demanding work can accelerate existing underlying illness, or it can increase the susceptibility of kidneys to damage during exposure to environmental or chemical toxins.

No study has investigated whether occupational heat exposure increases the risk of kidney disease among US workers, representing “a significant gap in the literature,” the study says.

The post Working in intense heat may raise risk of kidney disease appeared first on Futurity . 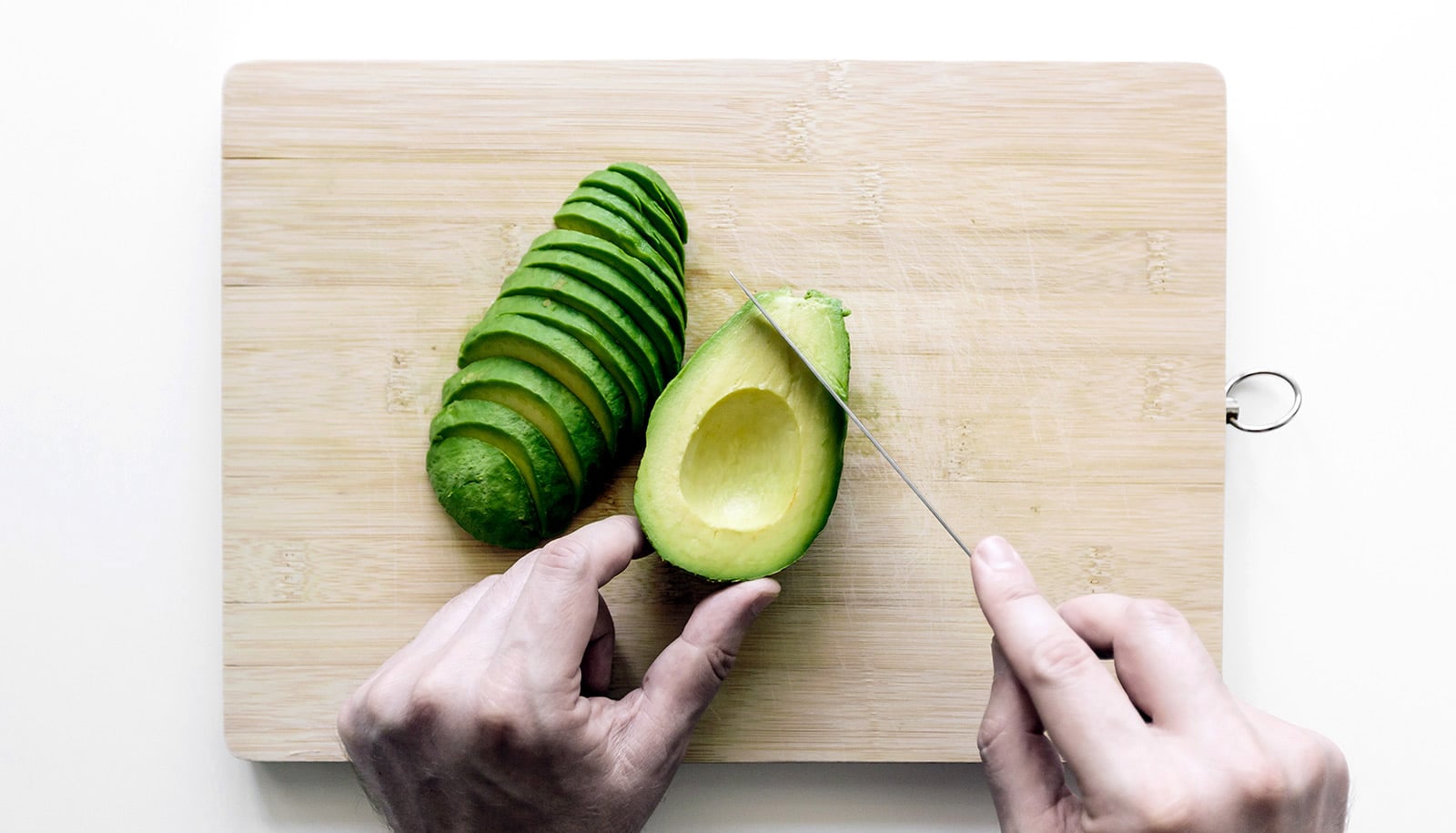 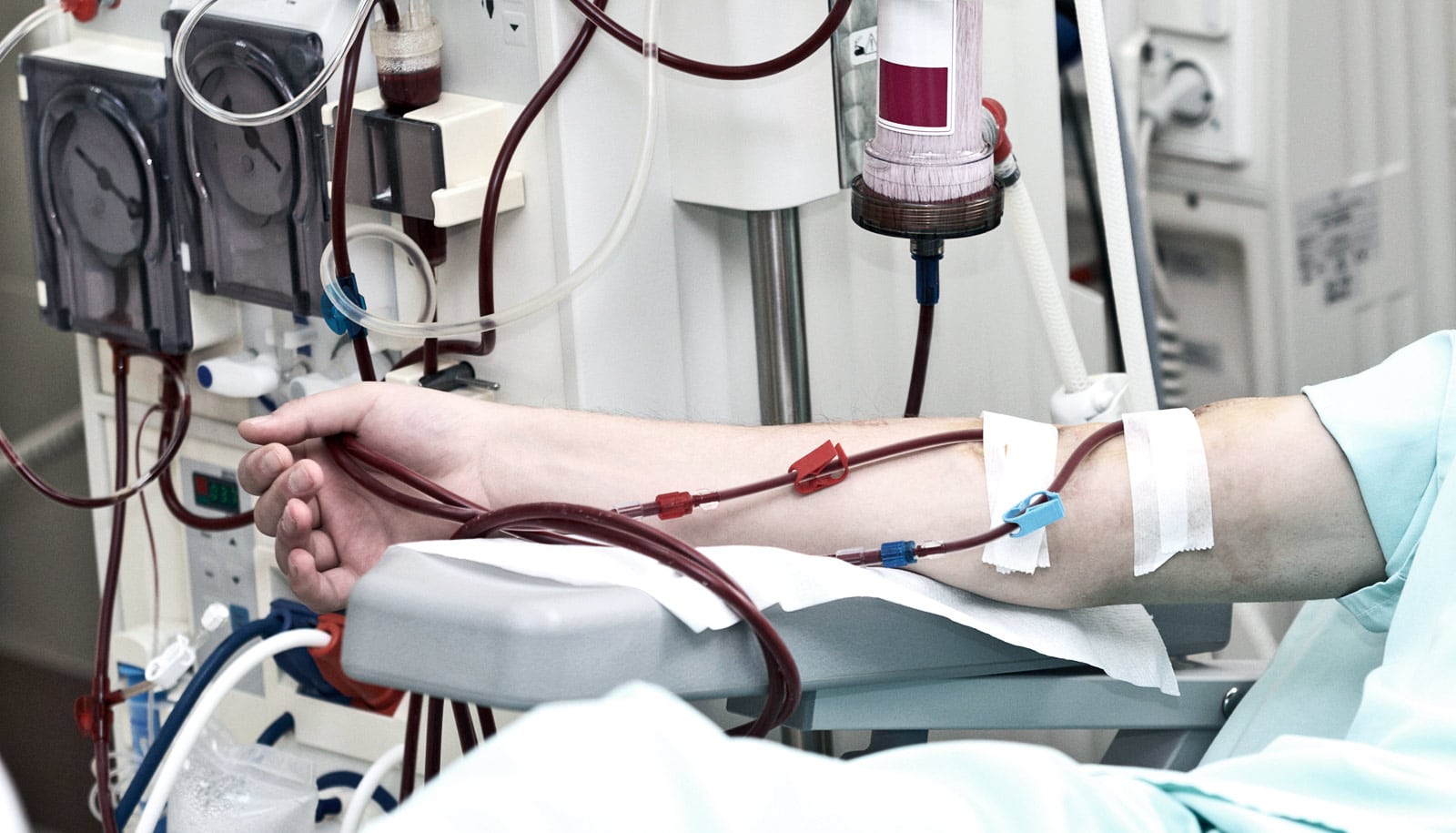