Dog, wolf, or coyote? Just a little DNA can determine

Forensics specialists could use a commercially available assay to determine if a sample comes from dog, wolf, or coyote.

A commercial assay that targets mitochondrial DNA can accurately discriminate among wolf, coyote, and dog species, according to a new study.

Forensics specialists could get the genetic information from smaller or more degraded samples, which could aid authorities in prosecuting hunting jurisdiction violations and preserving protected species.

In the US, certain wolf subspecies or species are endangered and restricted in terms of hunting status . It is also illegal to deliberately breed wolves or coyotes with domesticated dogs.

“If it’s a case where you have a whole specimen, authorities can typically identify it based on physical characteristics, though similarity between some species makes that method less than ideal,” says Kelly Meiklejohn, assistant professor of forensic science at North Carolina State University and corresponding author of the research.

“If you’re working with cross-bred animals, or incomplete specimens, you need DNA-based methods to accurately determine what species you have.”

Although some US federal laboratories perform DNA-based identification of wolves and coyotes, their methods and genetic reference databases aren’t publicly available. Meiklejohn partnered with the US Fish and Wildlife Service to see if it was possible to use a commercially available assay designed for dogs as a way to recover the mitochondrial genome from diverse North American canid species.

The mitochondrial genome is one of two genomes inherited from an animal’s parents. Specifically, the mitochondrial genome is inherited from the mother. It is useful for species identification both because its circular shape makes it less prone to degradation, and because there are more copies of this genome per cell, increasing the chance of retrieving useful material from small or damaged samples.

The team used a method, called a “hybridization capture,” in which about 80 base-pair long RNA fragments are used to isolate DNA for sequencing. Samples are incubated with the RNA fragments, and if there’s a match, the fragment will bind with the sample’s DNA. The bound DNA can be isolated and sequenced. In this case, the team used a hybridization capture panel designed for the dog mitochondrial genome.

“The fragments will bind if there is about 80% similarity, which is why we felt the dog kit would be useful for sequencing wolves and coyotes,” Meiklejohn says. “Dogs only diverged from wolves around 20,000 years ago, so the mitochondrial genomes aren’t that different.”

They sequenced 51 samples and were able to recover full mitochondrial genomes and successfully differentiate between four species of interest: dog, wolf, Mexican wolf, and coyote.

“Essentially, this finding means we can do more with less,” Meiklejohn says. “In forensics we rarely have high quality DNA samples; they’ve usually been exposed to the environment and are degraded. The flexibility of this kit allows us to determine the species we’re looking at, which in turn may aid in prosecuting hunting or breeding violations and protecting endangered canid species.”

The post Dog, wolf, or coyote? Just a little DNA can determine appeared first on Futurity . 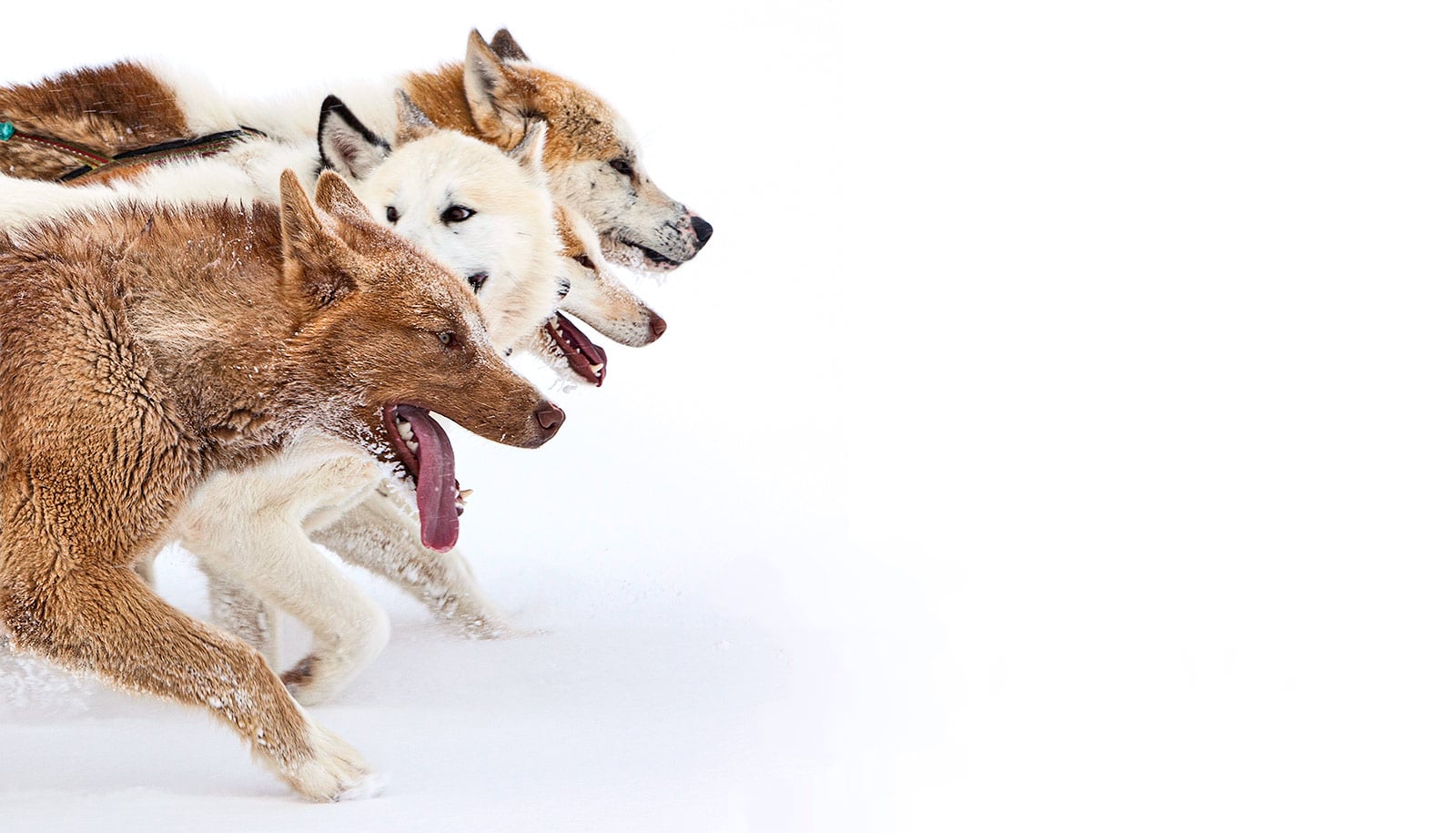 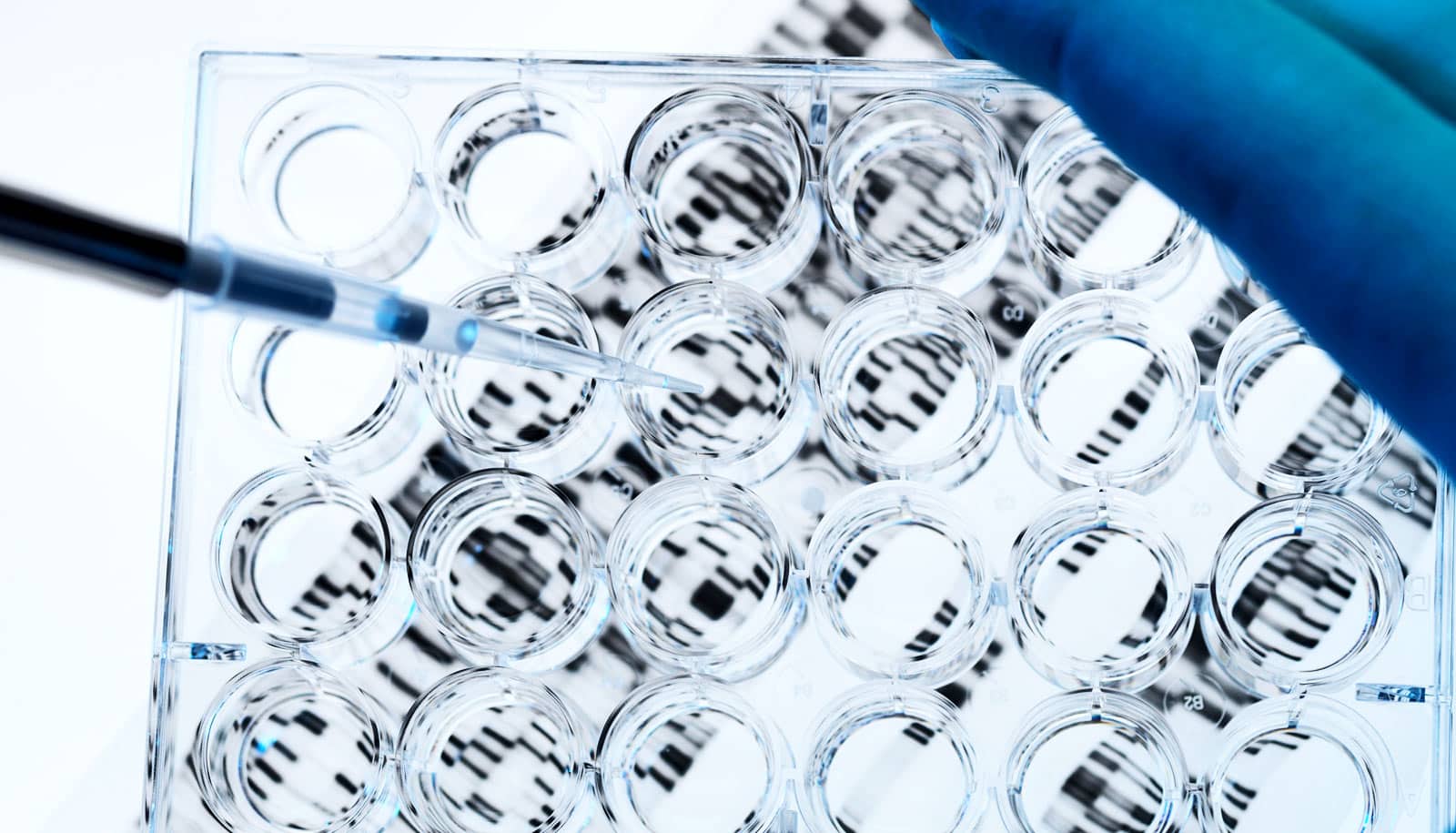 Should genealogy data be used to solve crimes?