"Police bodycams—when they're turned on—even the playing field by introducing objective evidence into the investigation of complaints..."

Video footage captured by police-worn body cameras is closing racial gaps in police misconduct investigations, according to a new study.

For the study, published as a National Bureau of Economics Research working paper , Topalli and colleagues studied citizen complaint data from the Chicago Police Department (PD) and Civilian Office of Police Accountability filed between 2012 and 2020.

Chicago PD, the second largest municipal law enforcement agency in the US, staggered bodycam deployment among its 22 police districts over the period. The authors examined this deployment to determine whether evidence from bodycam technology altered the outcomes of misconduct complaints and whether it led to different outcomes based on the race of the complainants.

Before the adoption of police bodycams, evidence suggests the Chicago PD citizen complaint investigations process produced biased outcomes. Of the more than 111,000 civilian complaints against Chicago PD officers between January 2000 and June 2015, only 2.1% were “sustained,” meaning the complainant’s allegation was supported by evidence indicating the incident occurred and the officer’s conduct was improper.

From 2010-2015, only 1.6% of Black residents’ complaints were sustained versus an overall rate of 2.6%, suggesting an imbalance of outcomes along racial lines.

The deployment of bodycams during this period was associated with a 9.9-percentage-point increase in the likelihood of a sustained finding, nearly two-thirds more frequently than the mean for non-bodycam incidents.

“Police bodycams provide information that changes the outcome of complaint investigations,” Topalli says. “Although cultural acceptance of this technology as ‘business as usual’ may take some time and effort, its adoption helps establish an important accountability process for law enforcement and can improve citizen trust in the police, particularly in communities that have experienced biased oversight.”

Additional coauthors are from American University and Stockton University. 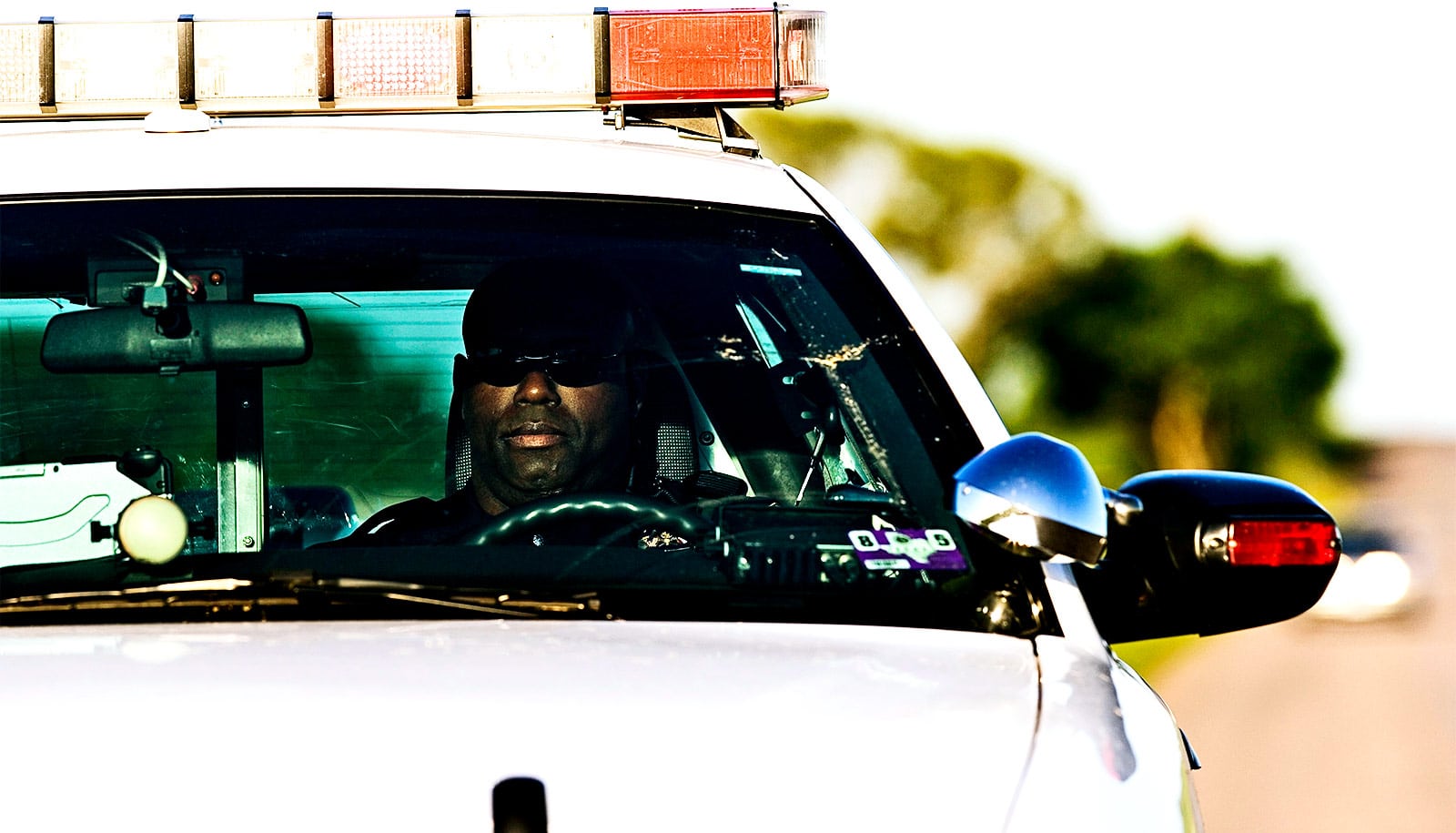 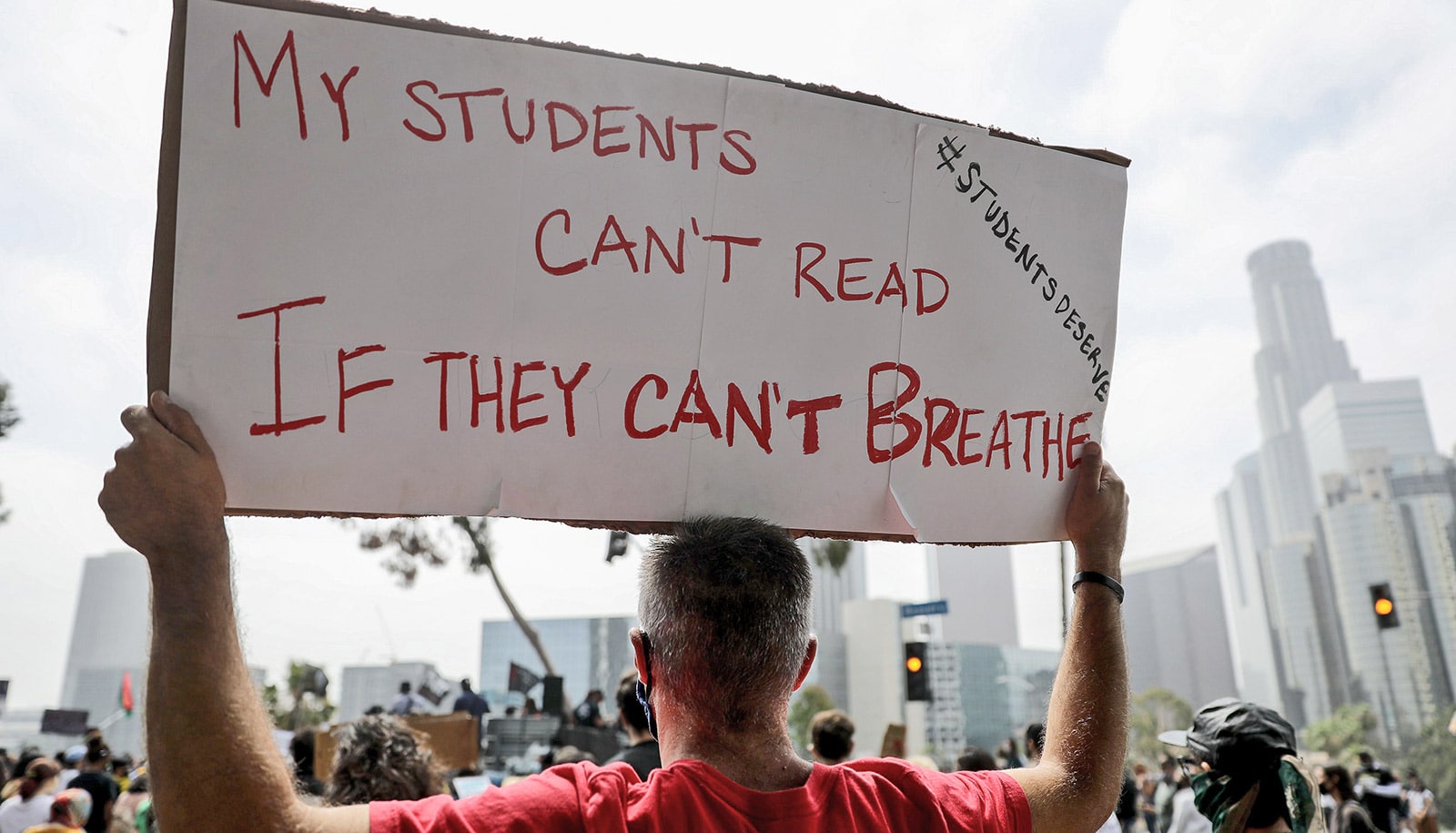