Exceedingly hard or tough foods might have given Homo floresiensis (nicknamed the Hobbit) a sore jaw. But stone tools may have made chewing easier.

Not much more than three feet tall, the hominin’s diminutive size earned it the nickname the “Hobbit,” after the characters in J.R.R. Tolkien’s The Lord of the Rings . Homo floresiensis inhabited the Indonesian island of Flores before our species arrived there some 50,000 years ago.

For the new study in the journal Interface Focus , the researchers wanted to understand how Homo floresiensis ‘ skull behaved while it ate its food.

However, thousands of years of fossilization had left its skull —the only one that has been found so far—damaged and misshapen. Before the researchers could test it out, they had to restore it as close to its original shape as possible.

Collaborators at Italy’s University of Bologna created a 3D virtual model, built from X-ray CT scans, digitally filling in the missing pieces to reconstruct what the skull of Homo floresiensis might have looked like when it roamed the island some 100,000 to 60,000 years ago.

From that, they used computer simulations and a technique called finite element analysis to give the virtual skull characteristics that mimic the real thing, such as the stiffness of the bones and the pulling action of the muscles. Then they had the virtual skull chomp down with its back teeth—premolars and molars—and analyzed the forces at work with each bite, essentially subjecting it to a digital crash test.

The researchers mapped the strains within their digital model of the Hobbit’s facial bones during biting, comparing the results to similar simulations for earlier human relatives called australopiths that lived some two to three million years ago in Africa, along with chimpanzees and humans living today.

The team determined that the Hobbit’s bite could have exerted around 1,300 Newtons of force, comparable to the chomping power of modern humans and several of our extinct cousins. But had it bitten down too vigorously on a hard nut or a tough hunk of meat, the findings suggest Homo floresiensis would have been at greater risk than our earlier human kin of straining its facial bones, or dislocating the joint where the lower and upper jaws meet.

Exceedingly hard or tough foods might have given the Hobbit a TMJ headache.

“We don’t really know what Homo floresiensis ate,” says first author Rebecca Cook, a doctoral student in evolutionary anthropology at Duke University. Patterns of wear on the teeth, combined with pygmy elephant bones and other animal remains unearthed from the same cave where the Hobbit was found suggest that it ate at least some meat.

But the results suggest that exceedingly hard or tough foods, which would have been no problem for an australopith to gnaw on or crack open, might have given the Hobbit a TMJ headache. “Similar patterns are observed in modern humans,” Cook says.

Millions of years of human evolution gave us smaller teeth and more lightweight skulls, because cooking our food and slicing and pounding it with stone tools, and probably also eating meat, made having overbuilt skulls unnecessary.

But years after the Hobbit’s discovery its facial features remain a puzzle. Its skull had a curious mix of traits, some of which—like its heavyset lower jaw—are similar to our earlier and more ape-like ancestors, while others—like its small delicate face—resemble humans today.

“This can make it confusing as to where this species falls on the family tree of hominin evolutionary relationships,” Cook says.

The new study suggests this shift to smaller faces, weaker bites, and achy jaws evolved early, before the common ancestors of Homo floresiensis and modern humans went their separate ways.

The next step is to do similar analyses on earlier members of the genus Homo , including Homo erectus , says senior author Justin Ledogar, a Duke researcher. The first known hominin to use fire and cook food, this species also had smaller teeth, jaws and faces than earlier hominins, and is thought by some to be the ancestor of Homo floresiensis .

The researchers say the work could help answer lingering questions about where Homo floresiensis came from, how it lived, and how it fits into the human evolutionary tree.

“This study is just one small piece of a much larger puzzle,” Cook says. 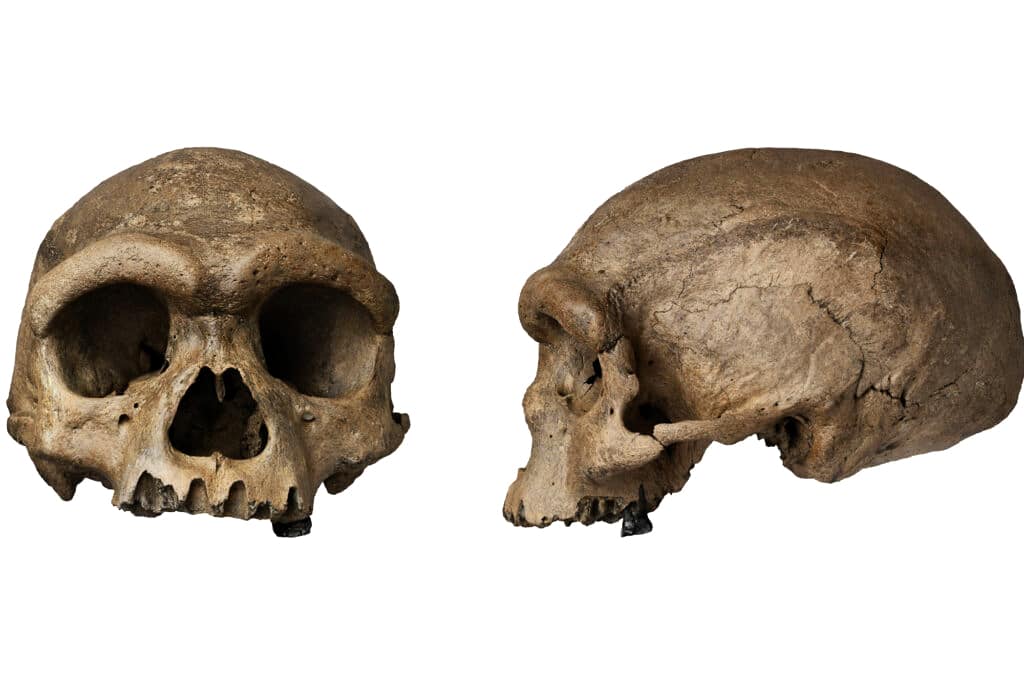 ‘Dragon Man’ may be a missing link in human evolution 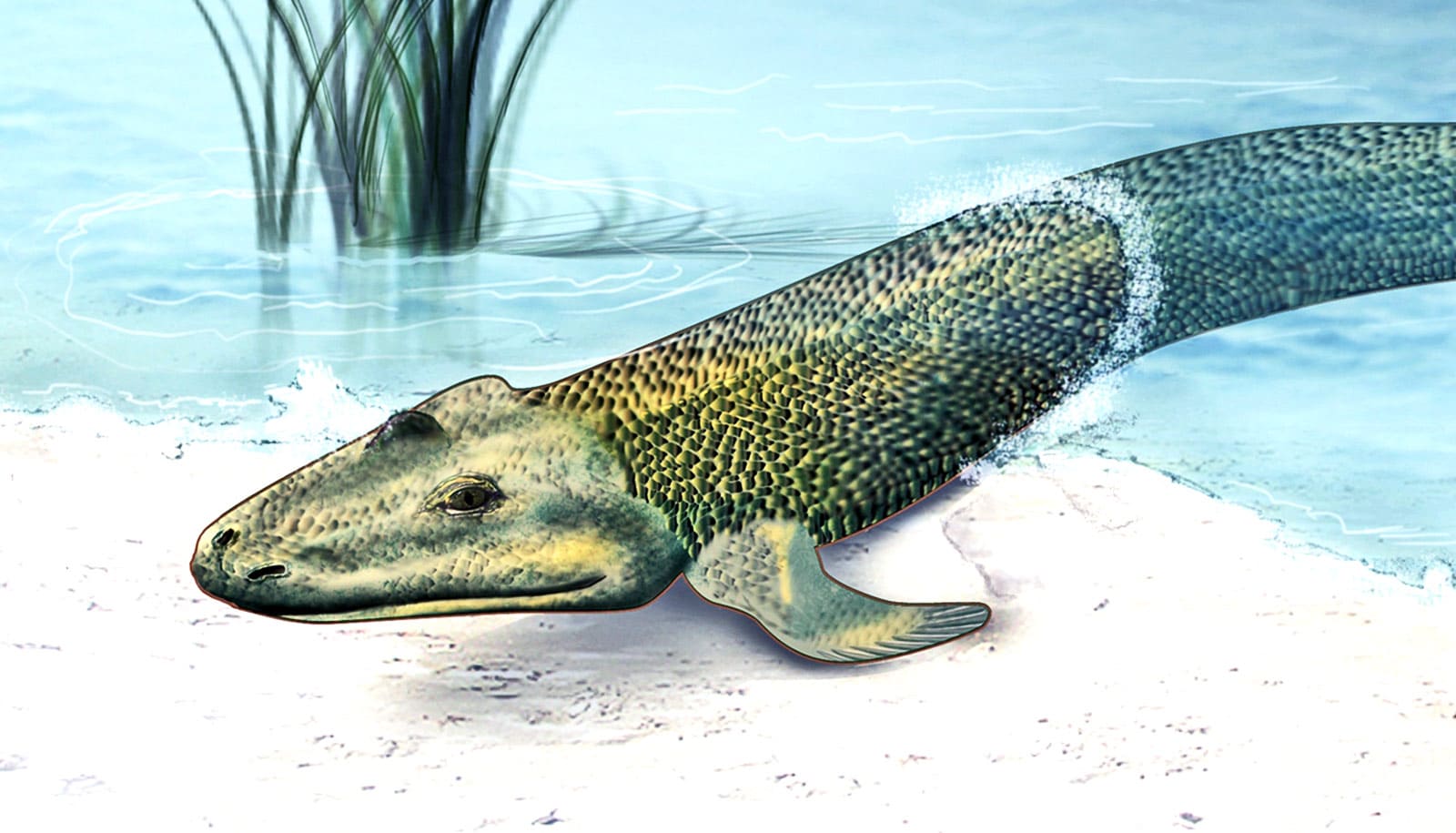