"About 30% of the surface water sites we tested had levels of bacteria that would have made those waters unsafe for swimming."

Both human and swine waste contaminated surface waters with fecal bacteria in the wake of 2018’s Hurricane Florence, according to a new study.

“We found that surface waters in eastern North Carolina were more likely to face dual contamination than to be contaminated by either human waste or swine waste by themselves,” says corresponding author Angela Harris, an assistant professor of civil, construction and environmental engineering at North Carolina State University.

“This means people are dealing with multiple hazards,” Harris says. “It also means there are two sources of fecal contamination that need to be addressed. It’s not just the swine industry, and it’s not just wastewater treatment plants or septic systems.”

For the study, researchers collected surface water samples at 40 sites across eastern North Carolina. They collected samples one week after Hurricane Florence made landfall in September 2018, and again one month after landfall. These samples are referred to as Phase 1 and Phase 2, respectively.

The researchers tested the water samples for a variety of bacteria . Specifically, the samples were tested for: E. coli —an indicator species used to identify fecal contamination and the likelihood that there are pathogens present; pathogens such as Arcobacter butzleri and various Listeria species; and bacterial species associated specifically with either swine or humans, so that researchers could trace contamination back to its source.

“About 30% of the surface water sites we tested had levels of bacteria that would have made those waters unsafe for swimming,” Harris says.

The most commonly found pathogen was Arcobacter , a finding the research team published late last year. The new study reports that the presence of Arcobacter wasn’t associated with human or swine fecal markers. In other words, it’s not clear where the pathogen is coming from.

“We’re not sure why E. coli levels jumped in those Phase 2 samples,” Harris says. “It could be because water levels were decreasing, so there was less dilution. It could be due to temporary changes in regulatory requirements in the wake of the hurricane. It could be some other variable we haven’t identified. We need a lot more monitoring data to begin to tease that apart.

“A lot of post-flooding work has been done in urban areas,” Harris says. “This is one of the few studies that looks at post-flooding water quality impacts in rural, agricultural areas. And our findings suggest that this merits a much closer look. This work highlights the need for more routine water quality monitoring in these areas that tests for the bacteria we were looking at here. That could help us establish broader baseline measures for water quality.

“This is particularly important given concerns around antibiotic-resistant pathogens and the likelihood that we’ll be seeing more extreme wet weather events in the future.”

The study appears in the journal ACS ES&T Water . Additional coauthors are from NC State and the University of North Carolina at Chapel Hill.

Support for the study came from the National Science Foundation, the North Carolina Policy Collaboratory, and the International Life Sciences Institute. 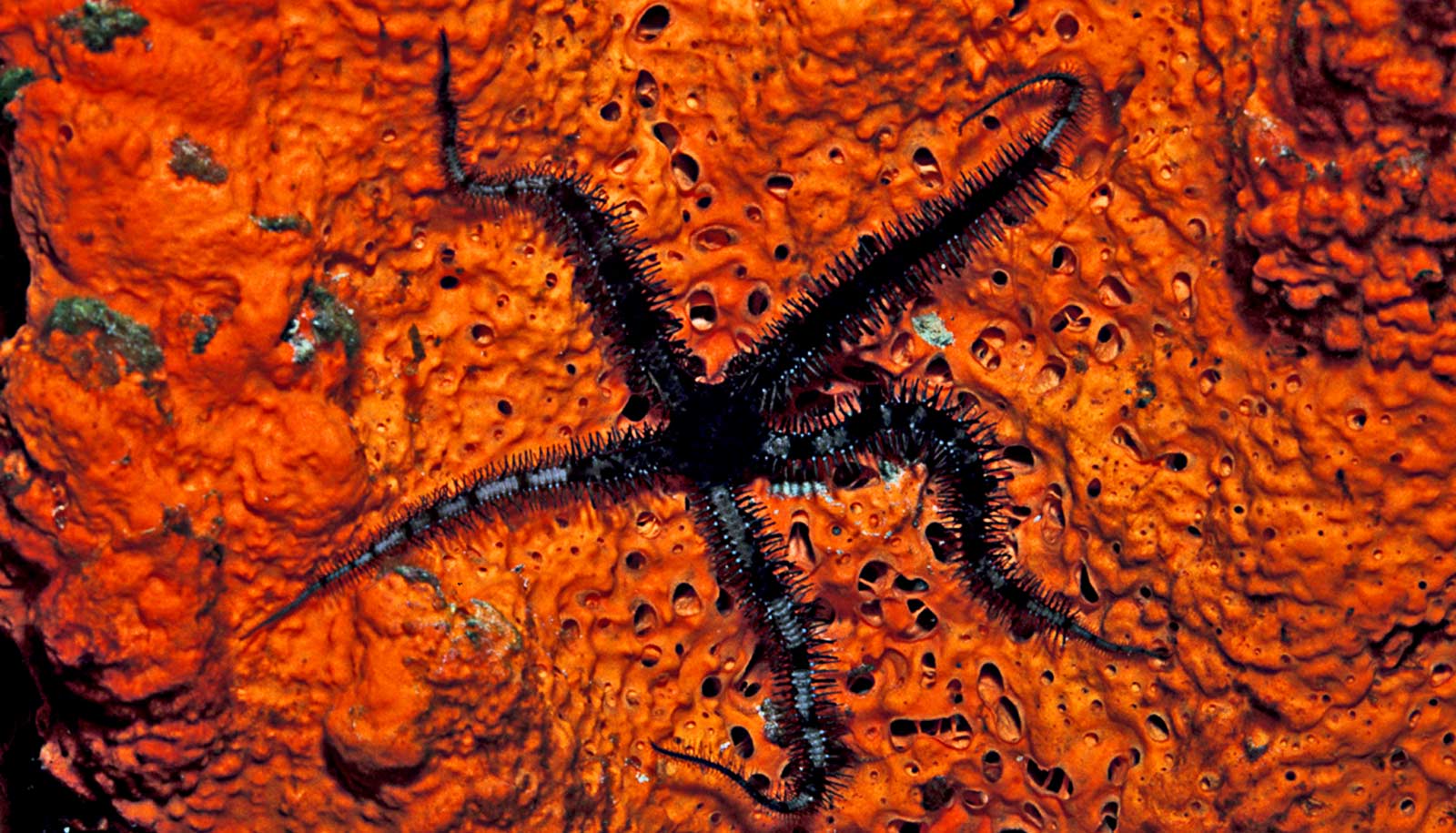 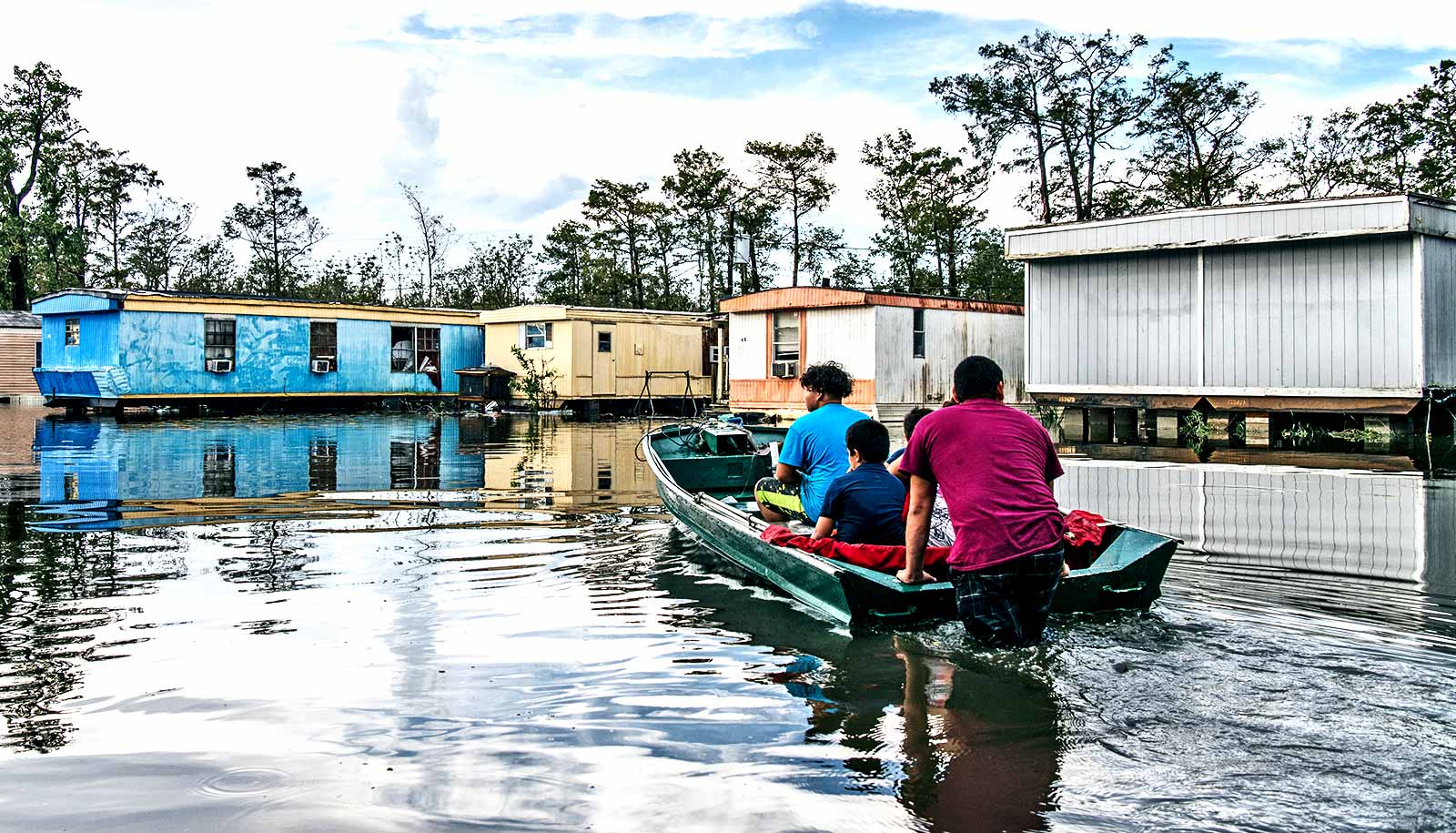