Almost 60% of oil and gas reserves and 90% of coal must remain in the ground to keep global warming below 1.5C, scientists say.

The forecast is based on close analysis of global energy supply and demand.

It is a "bleak" but realistic assessment of "what the science tells us is needed", the researchers say.

And they have "painted a scenario of the future" that leaves much less room for fossil fuels to be extracted than previously estimated.

Globally, the researchers calculated, production of fossil fuels needed to have peaked in 2020 and be on a steady decline of 3% every year until 2050.

"Through the Covid pandemic, we have seen a large decline in production - but that is bouncing back," UCL associate professor of energy systems Dr Steve Pye told BBC News.

The research focuses on how much energy is required and what the limit must be on carbon emissions.

Dr James Price, also at UCL, said: "We say to our model, 'Meet all those demands from now until 2100 without emitting too much carbon dioxide.'

"The result we get is a rapid reduction in fossil fuels - and a large amount of fossils fuels [left in the ground] - simply because the carbon budget is so tight."

The study, in the journal Nature , also found the decline in oil and gas production required globally by 2050 - to stick to that tight carbon budget - means many regions face peak production now or during the next decade.

Many fossil-fuel extraction projects already planned or in operation are likely to hurt the world's chances of meeting internationally agreed target limits on global warming set out by the 2015 Paris Agreement.

And this "bleak picture", the scientists say, "is very probably an underestimate of what is required".

The carbon budget determined by the modelling would give the world a 50% chance of limiting warming to 1.5C.

But the study says: "That does not consider uncertainties around, for example, climate-system feedbacks

"So to ensure more certainty of stabilising at this temperature, [even] more carbon needs to stay in the ground."

The researchers highlight bold national policies to entirely phase out fossil-fuel extraction, including an alliance devised by Costa Rica and Denmark, set to be launched at the crucial United Nations Climate Change Conference, in Glasgow, this year, asking states to stop issuing fossil-fuel exploration permits.

And the scientists say they hope the "stark numbers" will inspire the political will to make swift and urgent change to move away from a reliance on fossil fuels.

"The physics doesn't care about the political will," Dr Price said.

"We know technically how to do this, it is just about actually doing it." 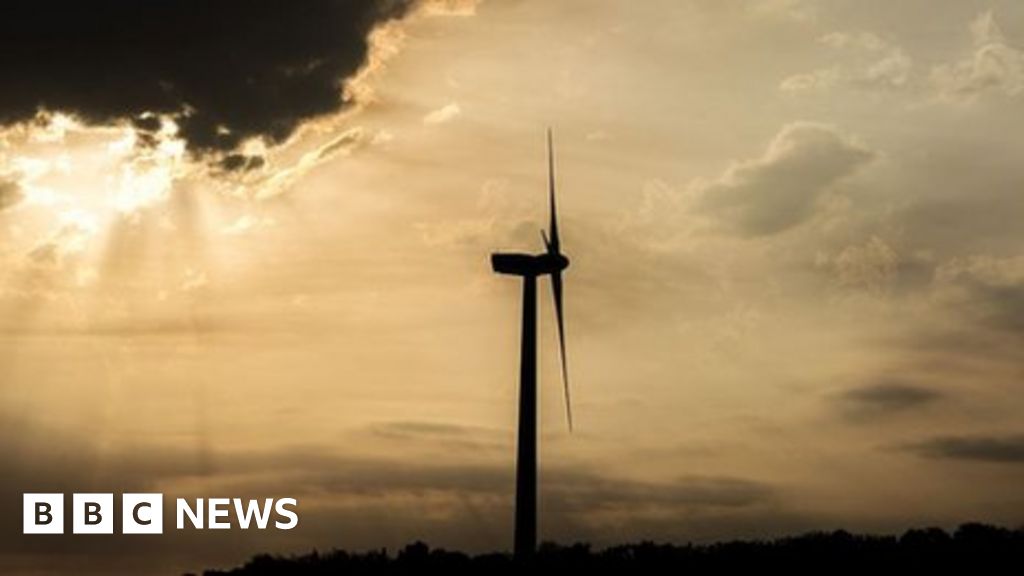 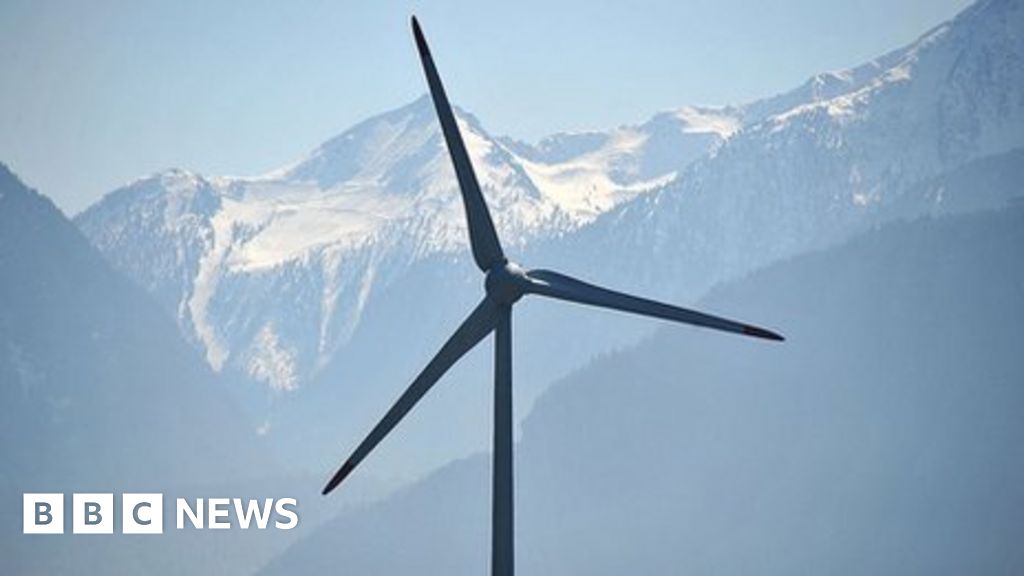