Cat adoption eases stress for felines and kids with autism

Adding a shelter cat to the family can not only lower stress and anxiety of kids with autism, it can lower the cat's stress, too.

While researchers have found that adding a shelter cat to the family can help lower stress and anxiety for children with autism, a new study shows joining a family does wonders for the felines, too.

“It’s not only important to examine how families of children with autism may benefit from these wonderful companion animals, but also if the relationship is stressful or burdensome for the shelter cats being adopted into a new, perhaps unpredictable environment,” says Gretchen Carlisle, a research scientist at the University of Missouri Research Center for Human-Animal Interaction (ReCHAI) in the College of Veterinary Medicine.

“In our study, we found the cats acclimated well to their new families and became significantly less stressed over time.”

The findings, published in Frontiers in Veterinary Science , highlight the mutual benefits of human-animal interaction and build off previous research that found pets may help reduce stress and anxiety for both children with autism and their parents.

Carlisle and her team monitored shelter cats for 18 weeks after being adopted by Missouri families with at least one child with autism. The researchers first screened the cats using the Feline Temperament Profile to identify shelter cats with a calm and laid-back temperament.

After families selected a cat that had passed the screening, researchers made home visits to check on the cats 2-3 days after adoption and then every six weeks for 18 weeks, to see how they acclimated to their newly adopted families.

“Cortisol is a stress measure we tracked through collecting samples of the cats’ feces, and we noticed a significant decrease in cortisol over time,” Carlisle says. “Cats also tend to lose weight due to not eating if they are stressed, but we found the cats actually gained a bit of weight initially after adoption and then maintained their weight as time went on, so both findings indicated the cats acclimated well.”

Children with autism may have sensitivity or sensory issues and occasional problem behaviors accompanied by loud, sudden outbursts, Carlisle says. Because of those concerns, shelter cats that have been screened for a calm, easy-going temperament may increase the likelihood of a better long-term match for both the children and the cat.

“It’s crucial to look after the welfare of the cats from a humanitarian standpoint, and this research also helps animal shelter staff overcome the financial and management hurdles that can result when cats are returned to shelters if there is not a good fit with the adopted family,” Carlisle says.

“Obviously, the shelters want to place all of their cats in homes, but some families may require a more specific fit, and using research-based, objective measurements for screening temperament may help increase the likelihood of successful, long-term matches. Our hope is that other scientists will build on the work of our exploratory study so shelter cats and families of children with autism might benefit.”

The post Cat adoption eases stress for felines and kids with autism appeared first on Futurity . 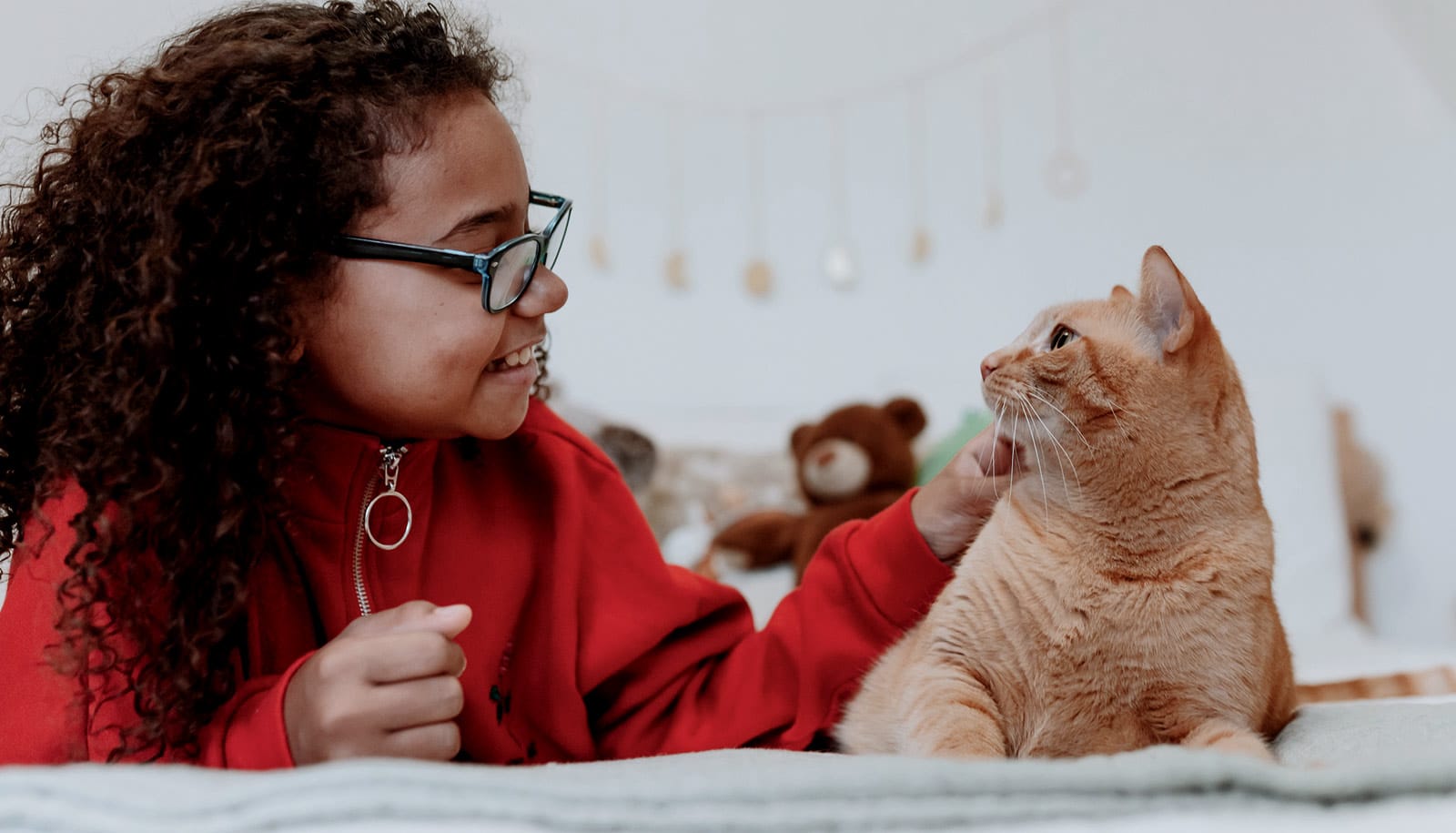 Families report benefits of cats for kids with autism 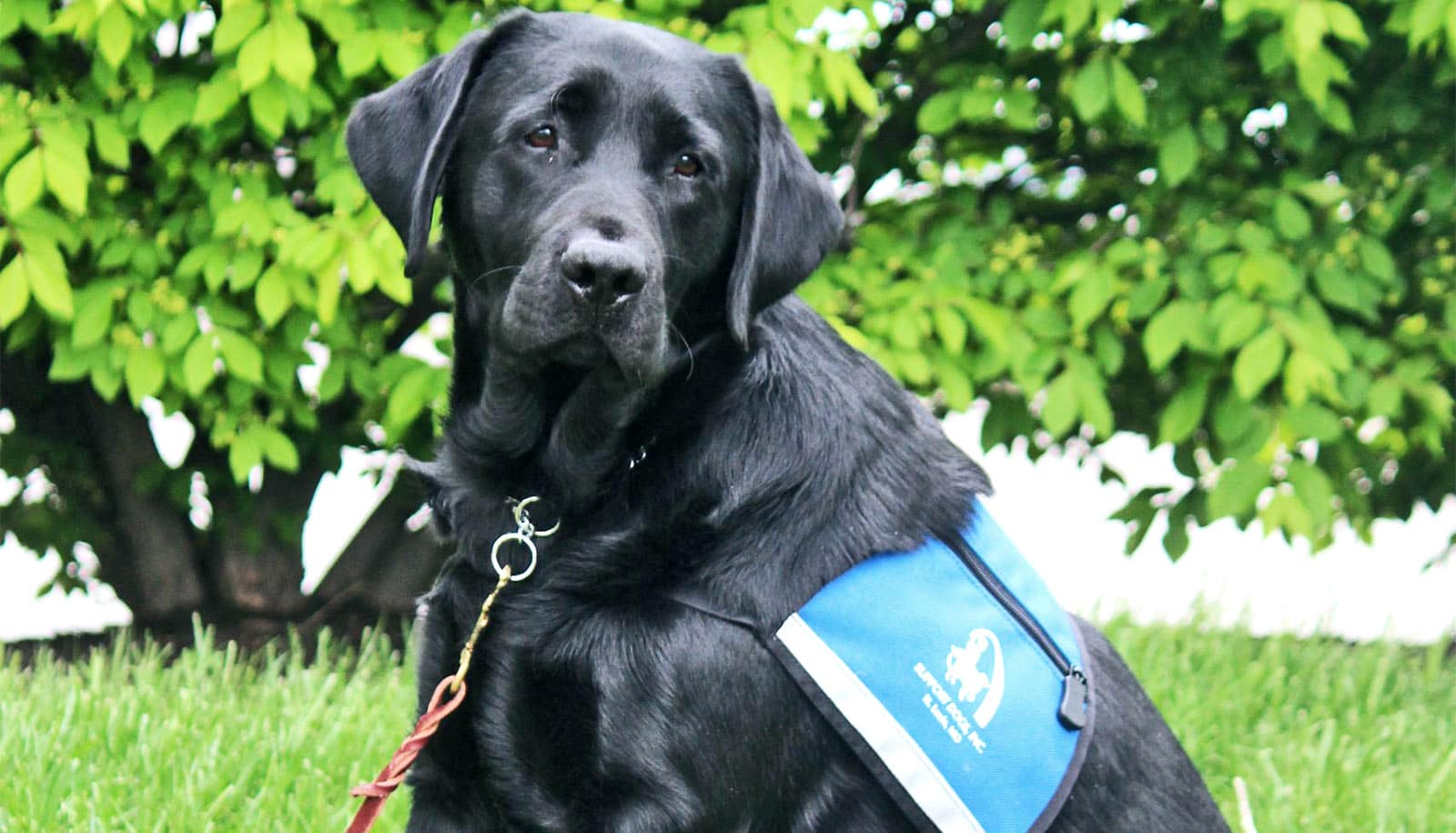