A new study is the first to document personality in golden-mantled ground squirrels. "This adds to the small but growing number of studies showing that individuals matter."

A new study is the first to document personality, or consistent behavior over time, in golden-mantled ground squirrels.

While the golden-mantled ground squirrel is under no conservation threat, the findings suggest that understanding how an animal’s personality influences use of space is important for wildlife conservation.

To see them chitter and skitter, stop and then scurry, the idea that ground squirrels have personalities may not seem surprising. But the scientific field of animal personality is relatively young, as is the recognition that there are ecological consequences of animal personality. For instance, bolder, more aggressive squirrels may find more food or defend a larger territory, but their risky behavior may also make them vulnerable to predation or accidents.

“This adds to the small but growing number of studies showing that individuals matter,” says lead author Jaclyn Aliperti, who conducted the study while earning her PhD in ecology at the University of California, Davis. “Accounting for personality in wildlife management may be especially important when predicting wildlife responses to new conditions, such as changes or destruction of habitat due to human activity.”

Scientists have been studying golden-mantled ground squirrels at the Rocky Mountain Biological Laboratory in Gothic, Colorado for decades.

Aliperti drew from this powerful data set for her study, while also initiating a series of experiments there over the course of three summers to observe and quantify the squirrels’ personalities.

She notes that while there are no Meyers-Briggs tests for animals, there are standardized approaches to quantifying animal personalities. She observed and recorded squirrel responses to four tests:

Overall, the study shows that bolder squirrels had larger core areas where they concentrated their activity. Bold, active squirrels moved faster. Also, squirrels that were bolder, more aggressive, and more active had greater access to perches, such as rocks. Perch access is important because it can provide a better vantage point for seeing and evading predators. Interestingly, perch access was also associated with sociability.

Golden-mantled ground squirrels are considered an asocial species. They are relatively small, giving them little opportunity to form the tighter social bonds common in larger ground squirrels, which typically spend more time in family units while reaching maturity. However, the researchers write that “within this asocial species, individuals that tend to be relatively more social seem to have an advantage.”

In such cases, being more social could save an individual’s life. Such personality differences can influence a squirrel’s ability to survive and reproduce, which could scale up to the population or community level.

“Animal personality is a hard science, but if it makes you relate to animals more, maybe people will be more interested in conserving them,” says Aliperti. 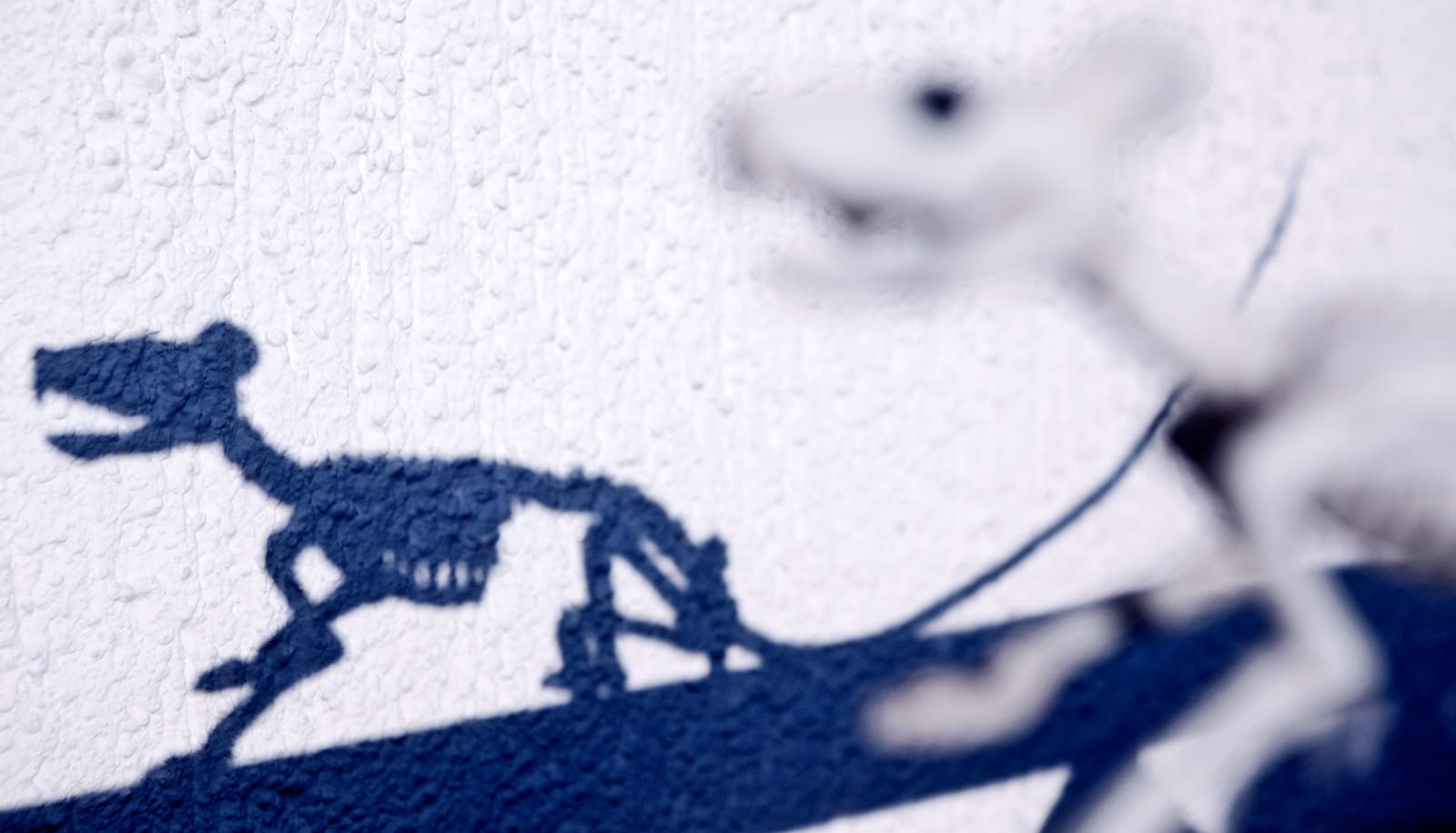 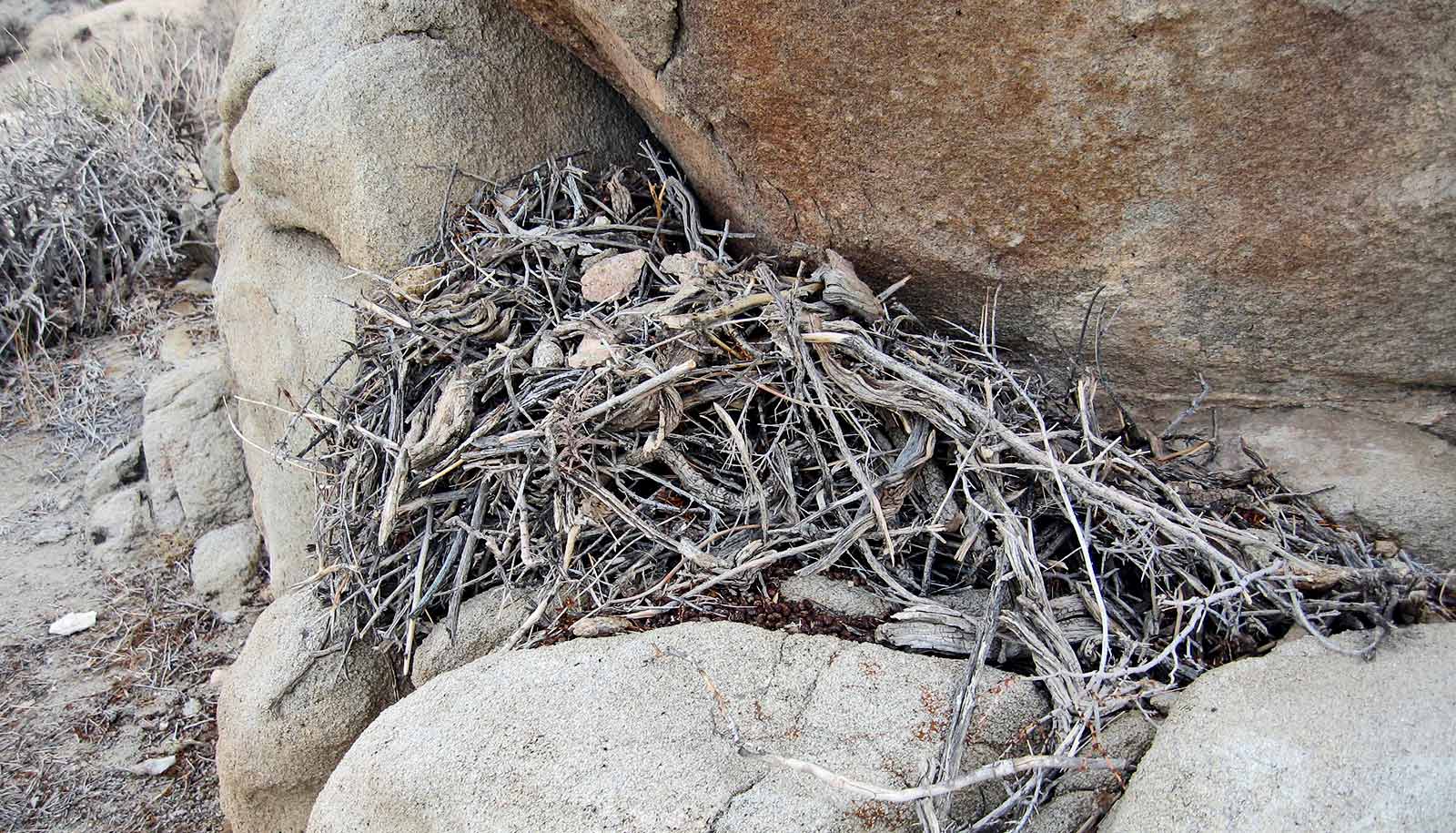