6 feet may not be enough to avoid infectious aerosols indoors

Six feet may not be enough to sufficiently prevent transmission of airborne aerosols, at least indoors, a new study shows.

Indoor distances of two meters—about six and a half feet—may not be enough to sufficiently prevent transmission of airborne aerosols, researchers report.

Eighteen months ago, stickers began to dot the floors of most shops, spaced about six feet apart, indicating the physical distance required to avoid the COVID-19 virus an infected person may shed when breathing or speaking.

“Airborne infection control strategies such as physical distancing, ventilation, and mask wearing should be considered together…”

“We set out to explore the airborne transport of virus-laden particles released from infected people in buildings,” says Gen Pei, a doctoral student in architectural engineering at Penn State and first author of the paper, published in Sustainable Cities and Society .

“We investigated the effects of building ventilation and physical distancing as control strategies for indoor exposure to airborne viruses.”

The researchers examined three factors: the amount and rate of air ventilated through a space, the indoor airflow pattern associated with different ventilation strategies, and the aerosol emission mode of breathing versus talking. They also compared transport of tracer gas, typically used to test leaks in air-tight systems, and human respiratory aerosols ranging in size from one to 10 micrometers. Aerosols in this range can carry SARS-CoV-2.

“Our study results reveal that virus-laden particles from an infected person’s talking—without a mask—can quickly travel to another person’s breathing zone within one minute, even with a distance of two meters ,” says corresponding author Donghyun Rim, an associate professor of architectural engineering.

“This trend is pronounced in rooms without sufficient ventilation. The results suggest that physical distance alone is not enough to prevent human exposure to exhaled aerosols and should be implemented with other control strategies such as masking and adequate ventilation.”

The researchers found that airborne aerosols traveled farther and more quickly in rooms with displacement ventilation, where fresh air continuously flows from the floor and pushes old air to an exhaust vent near the ceiling.

This is the type of ventilation system installed in most residential homes, and it can result in a human breathing zone concentration of viral aerosols seven times higher than mixed-mode ventilation systems. Many commercial buildings use mixed-mode systems, which incorporate outside air to dilute the indoor air and result in better air integration—and tempered airborne aerosol concentrations, according to the researchers.

According to Rim, increasing the ventilation and air mixing rates can effectively reduce the transmission distance and potential accumulation of exhaled aerosols, but ventilation and distance are only two options in an arsenal of protective techniques.

“Airborne infection control strategies such as physical distancing, ventilation, and mask wearing should be considered together for a layered control,” Rim says.

The researchers are now applying this analysis technique to various occupied spaces, including classrooms and transportation environments.

The post 6 feet may not be enough to avoid infectious aerosols indoors appeared first on Futurity . 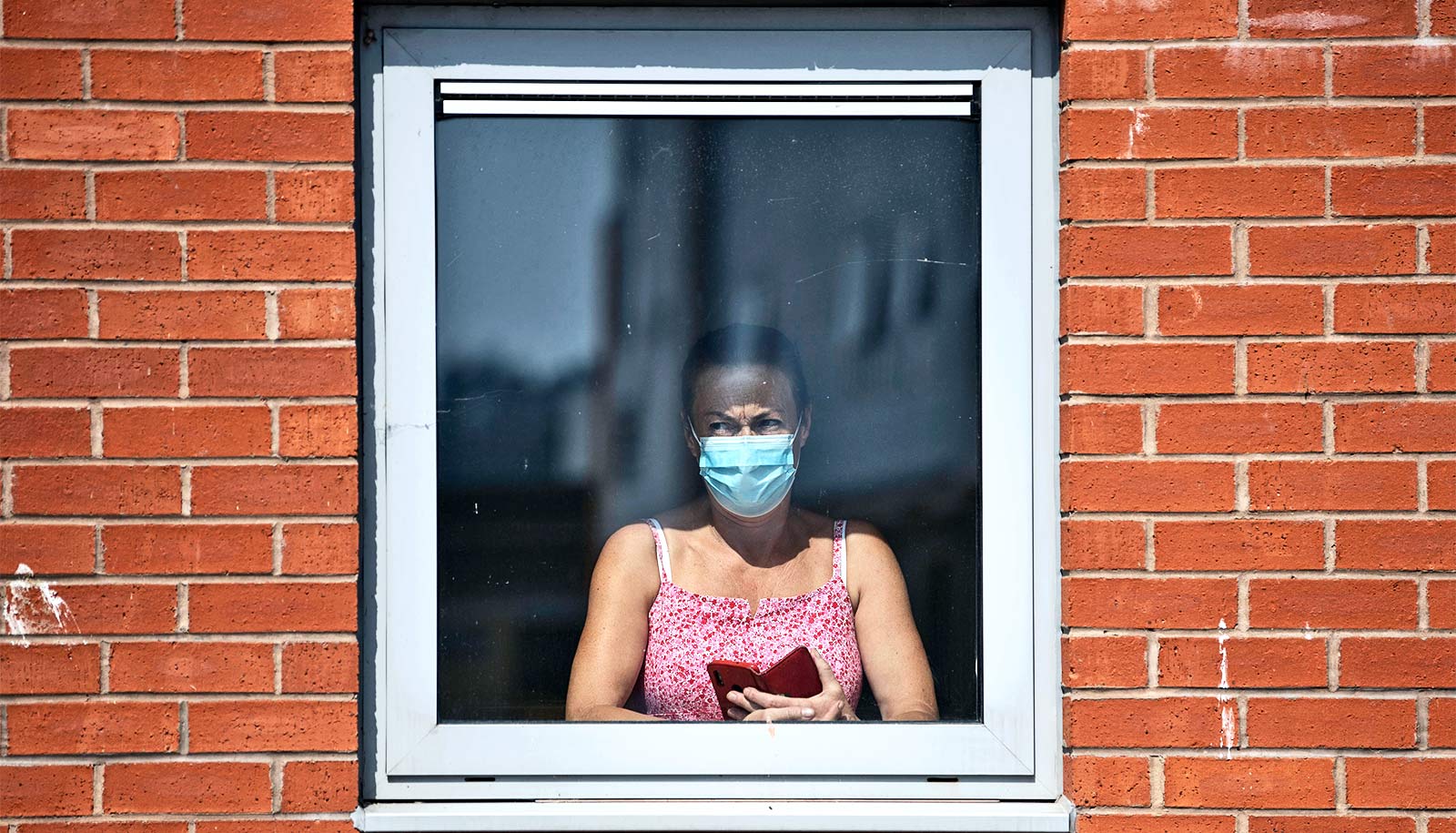 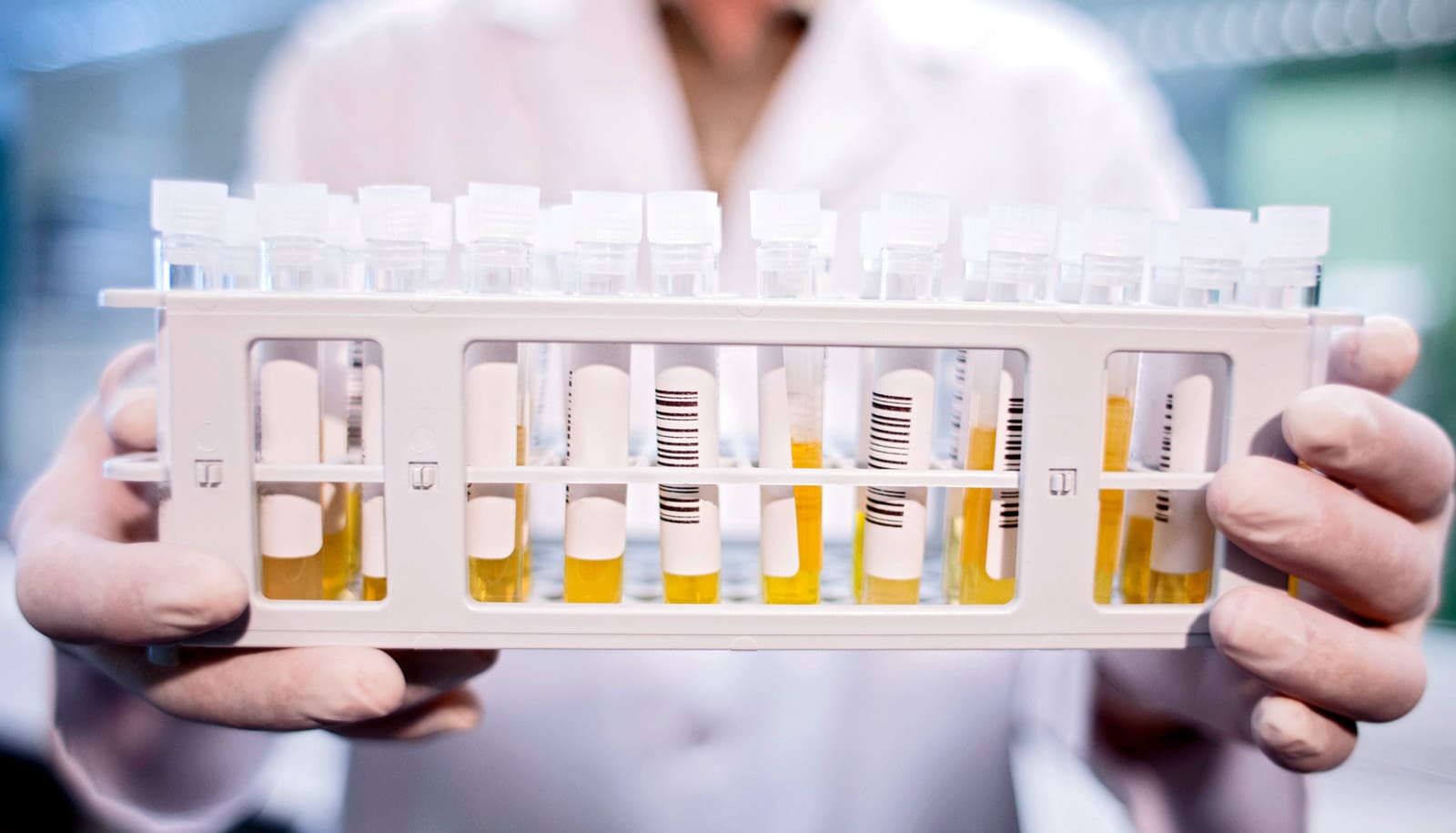 Can blood serum from COVID-19 survivors save others?