A new study argues for a utilitarian approach to curbing carbon emissions, one that focuses on well-being rather than GDP.

Letting the ethical theory of utilitarianism guide our responses to greenhouse gas emissions would lead to better outcomes for human development, equity, and the climate, say researchers.

The study, published in Nature Climate Change , proposes a practical way of measuring how different nations should reduce carbon emissions in order to maximize well-being in the world, according to Mark Budolfson, a philosopher and assistant professor in the department of environmental and occupational health and justice at the Rutgers University School of Public Health.

“Utilitarianism tells us to care about everyone’s well-being, and to care just the same about each of us” says Dean Spears, an economist at the University of Texas at Austin, a corresponding author along with Budolfson. “When we do that, we learn that tackling climate change requires different ambitions of different countries, because countries around the world start from different places with different resources.”

While nations pledged in the 2015 Paris Agreement to mitigate carbon emissions, governments have since failed to agree on their individual responsibility, partly due to the lack of an agreed method for measuring what emissions reductions should be expected from different nations with very different resources.

The study identifies a method of measuring equity that is simple, appealing, and transparent, where this method of assessing equity can be implemented in a wide range of climate policy assessment models and discussions.

“Simplicity can be an advantage in discussions and negotiations. And a minimal conception of equity that is as uncontroversial as possible may also be an advantage, given that more robust and complex conceptions of equity have led to deep disagreements,” says Budolfson, who is also a member of Center for Population-Level Bioethics and the Rutgers Institute for Health, Health Care Policy, and Aging Research.

The researchers propose assigning different carbon emission reduction goals to different nations, based on the country’s wealth and ability to grow and maintain their citizen’s health and well-being.

“The key insight is that when emissions are allocated to where they do the greatest good, in poorer nations, global welfare increases and we do a better job of limiting emissions,” says Navroz K. Dubash, professor at the Centre for Policy Research in New Delhi.

Every citizen of the world

The researchers use a computer model to solve for the distribution of emissions reductions across the world that would maximize well-being, weighing the interests of every citizen of the world equally. In this sense, their method has a straightforward utilitarian goal and a straightforward utilitarian concept of equity at its core that drives its calculations, together with estimates of impacts that focus on well-being rather than simply dollars of GDP. The authors take into account not only the well-being impacts of direct harms from climate change, but also the well-being impacts of the costs of reducing emissions.

The authors suggest that this straightforward utilitarian approach captures much of what is important from an equity point of view, and it also allows for simple and transparent calculations of what should be done when equity is taken into account.

The researchers say the utilitarian approach corrects an important structural bias within policy analysis by focusing on well-being impacts and not just on economic outcomes.

“Previous analyses of climate policy sometimes get off on the wrong foot by relying on simple dollar-based goals like maximizing global GDP and thus ignore the importance of vast inequalities in income throughout the world,” adds Budolfson. “Measurements based only on dollars do not consider that a dollar sacrificed by a poor country subtracts more well-being than a dollar sacrificed by a wealthier country. Our method has estimates of the well-being impacts of a dollar of emissions reduction for a poor nation versus a dollar of emissions reduction cost for a rich nation. It is important to set up the analysis correctly in this way so that we measure well-being impacts rather than simply dollar impacts.

“We also set up the analysis so that the goal is to find the policy that best promotes well-being, rather than the one that maximizes the total dollar value of global wealth or GDP. We believe this is an improvement in policy analysis, and one that removes what is otherwise an all-too-common structural bias against the poor.”

The authors say utilitarianism is ethically minimal because it requires only that each person’s interests count equally and that policy should promote well-being.

“A utilitarian approach can be implemented in many of the ongoing climate change debates. It is easy to use in a wide variety of settings where transparency is important. And it has the advantage of prioritizing human well-being looking into our future, complementing analyses that call on historical responsibility for past emissions,” says Kevin Kuruc, an economist at the University of Oklahoma.

“This results in increased human development and standards of living for the global poor,” says Budolfson.

Additional coauthors of the study are from Yale-NUS; Princeton University; and the University of California, Berkeley.

3 Questions: How philosophy can address the problem of climate change | MIT News 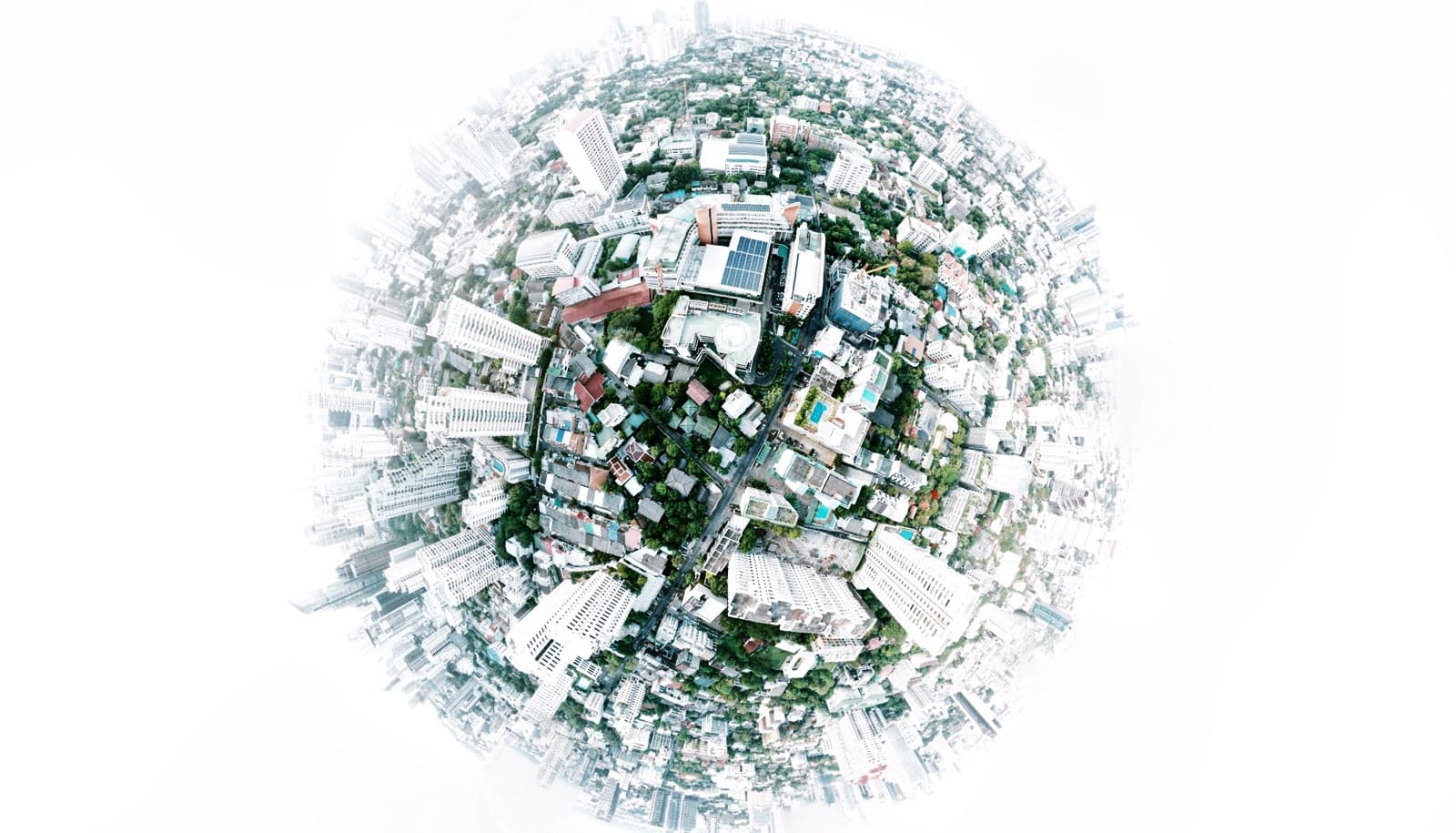