With a cue from sea slugs, researchers have taken a step towards making AI more reliable for use in surgical robots, self-driving cars, and more.

For artificial intelligence to get any smarter, it needs first to be as intelligent as one of the simplest creatures in the animal kingdom: the sea slug.

Researchers have found that a material can mimic the sea slug’s most essential intelligence features. The discovery is a step toward building hardware that could help make AI more efficient and reliable for technology ranging from self-driving cars and surgical robots to social media algorithms.

“Through studying sea slugs, neuroscientists discovered the hallmarks of intelligence that are fundamental to any organism’s survival,” says Shriram Ramanathan, a professor of materials engineering at Purdue University. “We want to take advantage of that mature intelligence in animals to accelerate the development of AI.”

Two main signs of intelligence that neuroscientists have learned from sea slugs are habituation and sensitization. Habituation is getting used to a stimulus over time, such as tuning out noises when driving the same route to work every day. Sensitization is the opposite—it’s reacting strongly to a new stimulus, like avoiding bad food from a restaurant.

AI has a really hard time learning and storing new information without overwriting information it has already learned and stored, a problem that researchers studying brain-inspired computing call the “stability-plasticity dilemma.”

In the current study, published in the Proceedings of the National Academy of Sciences , researchers found a way to demonstrate both habituation and sensitization in nickel oxide , a quantum material. The material is called “quantum” because its properties can’t be explained by classical physics.

If a quantum material could reliably mimic these forms of learning, then it may be possible to build AI directly into hardware. And if AI could operate both through hardware and software, it might be able to perform more complex tasks using less energy.

“We basically emulated experiments done on sea slugs in quantum materials toward understanding how these materials can be of interest for AI,” Ramanathan says.

Neuroscience studies have shown that the sea slug demonstrates habituation when it stops withdrawing its gill as much in response to being tapped on the siphon. But an electric shock to its tail causes its gill to withdraw much more dramatically, showing sensitization.

Inspired by these findings, a research group under Kaushik Roy, professor of electrical and computer engineering, modeled nickel oxide’s behavior and built an algorithm that successfully used these habituation and sensitization strategies to categorize data points into clusters.

“The stability-plasticity dilemma is not solved at all. But we’ve shown a way to address it based on behavior we’ve observed in a quantum material,” Roy says. “If we could turn a material that learns like this into hardware in the future, then AI could perform tasks much more efficiently.”

For practical use of quantum materials as AI hardware, researchers will need to figure out how to apply habituation and sensitization in large-scale systems. They also would have to determine how a material could respond to stimuli while integrated into a computer chip.

This study is a starting place for guiding those next steps, the researchers say. In addition to the experiments performed at Purdue, a team at Rutgers University performed detailed theory calculations to understand what was happening within nickel oxide at a microscopic level to mimic the sea slug’s intelligence features.

The work received funding from the National Science Foundation, the Air Force Office of Scientific Research, the Army Research Office, the Office of Naval Research, and the Center for Brain Inspired Computing. The research used the resources of the Advanced Photon Source, a US Department of Energy Office of Science User Facility operated for the DOE Office of Science by Argonne National Laboratory. 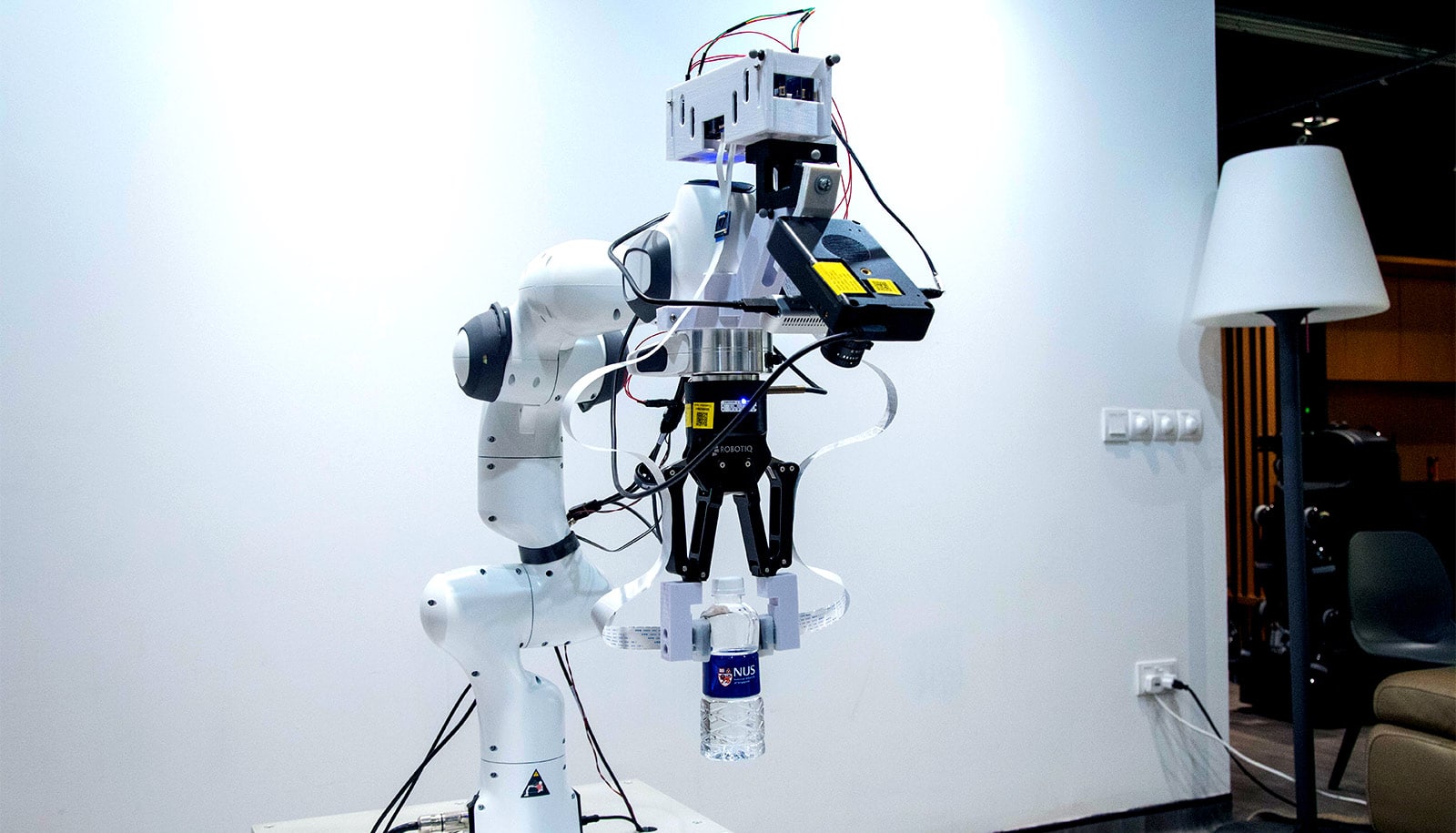 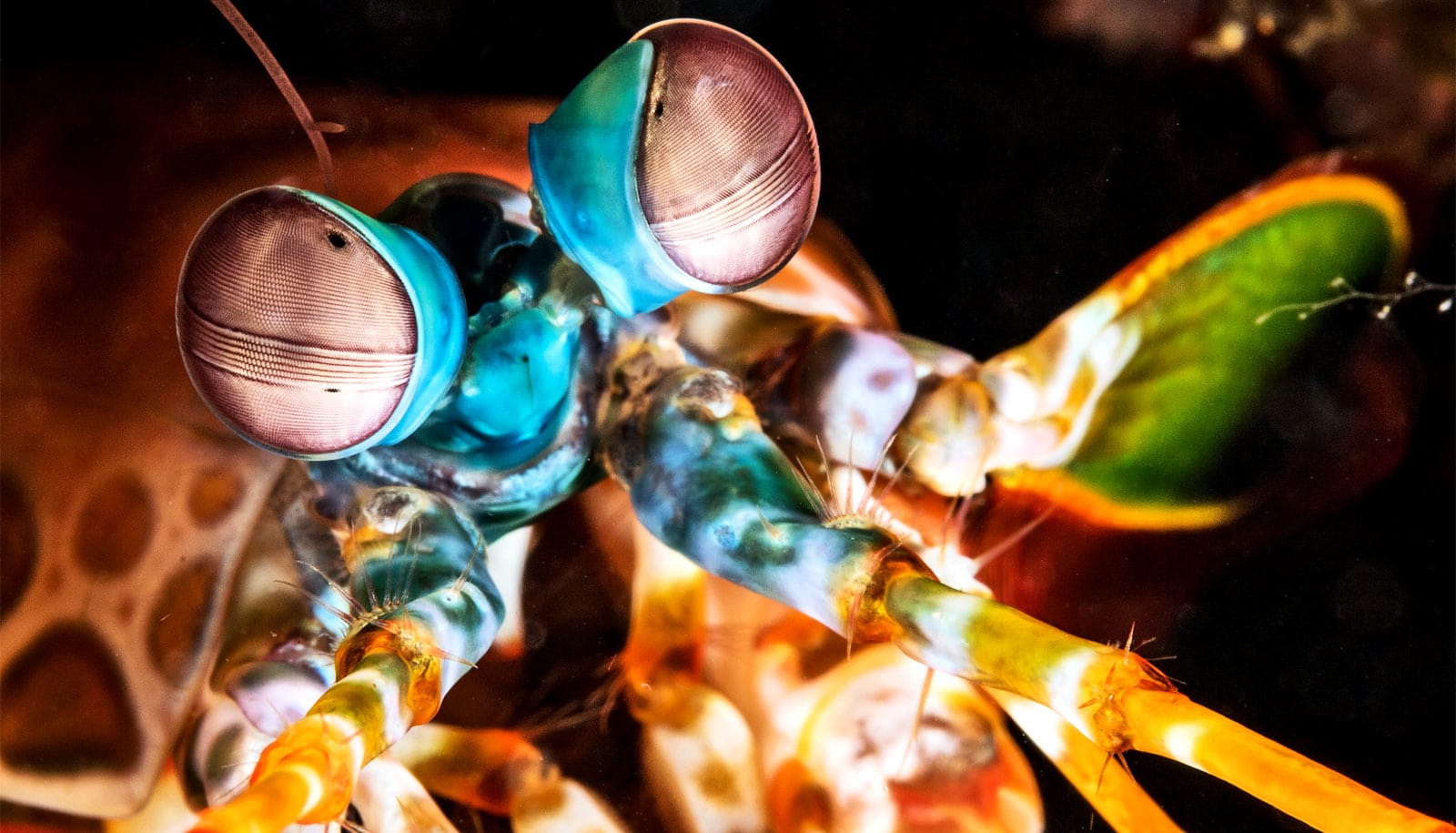