Many features of proteins are analogous to music. Mapping these features together creates new musical compositions that help researchers learn about proteins.

There are many surprising analogies between proteins , the basic building blocks of life, and musical notation. These analogies can be used not only to help advance research, but also to make the complexity of proteins accessible to the public.

We’re computational biologists who believe that hearing the sound of life at the molecular level could help inspire people to learn more about biology and the computational sciences. While creating music based on proteins isn’t new , different musical styles and composition algorithms had yet to be explored. So we led a team of high school students and other scholars to figure out how to create classical music from proteins .

The musical analogies of proteins

Proteins are structured like folded chains. These chains are composed of small units of 20 possible amino acids, each labeled by a letter of the alphabet.

A protein chain can be represented as a string of these alphabetic letters, very much like a string of music notes in alphabetical notation.

Protein chains can also fold into wavy and curved patterns with ups, downs, turns and loops. Likewise, music consists of sound waves of higher and lower pitches, with changing tempos and repeating motifs.

Enhancing the musicality of protein mapping

Protein-to-music mapping can be fine-tuned by basing it on the features of a specific music style. This enhances musicality, or the melodiousness of the song, when converting amino acid properties, such as sequence patterns and variations, into analogous musical properties, like pitch, note lengths and chords.

For our study, we specifically selected 19th-century Romantic period classical piano music , which includes composers like Chopin and Schubert, as a guide because it typically spans a wide range of notes with more complex features such as chromaticism , like playing both white and black keys on a piano in order of pitch, and chords. Music from this period also tends to have lighter and more graceful and emotive melodies. Songs are usually homophonic , meaning they follow a central melody with accompaniment. These features allowed us to test out a greater range of notes in our protein-to-music mapping algorithm. In this case, we chose to analyze features of Chopin’s “Fantaisie-Impromptu” to guide our development of the program.

To test the algorithm, we applied it to 18 proteins that play a key role in various biological functions. Each amino acid in the protein is mapped to a particular note based on how frequently they appear in the protein, and other aspects of their biochemistry correspond with other aspects of the music. A larger-sized amino acid, for instance, would have a shorter note length, and vice versa.

The resulting music is complex, with notable variations in pitch, loudness and rhythm. Because the algorithm was completely based on the amino acid sequence and no two proteins share the same amino acid sequence, each protein will produce a distinct song. This also means that there are variations in musicality across the different pieces, and interesting patterns can emerge.

For example, music generated from the receptor protein that binds to the hormone and neurotransmitter oxytocin has some recurring motifs due to the repetition of certain small sequences of amino acids.

On the other hand, music generated from tumor antigen p53 , a protein that prevents cancer formation, is highly chromatic, producing particularly fascinating phrases where the music sounds almost toccata-like , a style that often features fast and virtuoso technique.

By guiding analysis of amino acid properties through specific music styles, protein music can sound much more pleasant to the ear. This can be further developed and applied to a wider variety of music styles, including pop and jazz.

Protein music is an example of how combining the biological and computational sciences can produce beautiful works of art. Our hope is that this work will encourage researchers to compose protein music of different styles and inspire the public to learn about the basic building blocks of life. 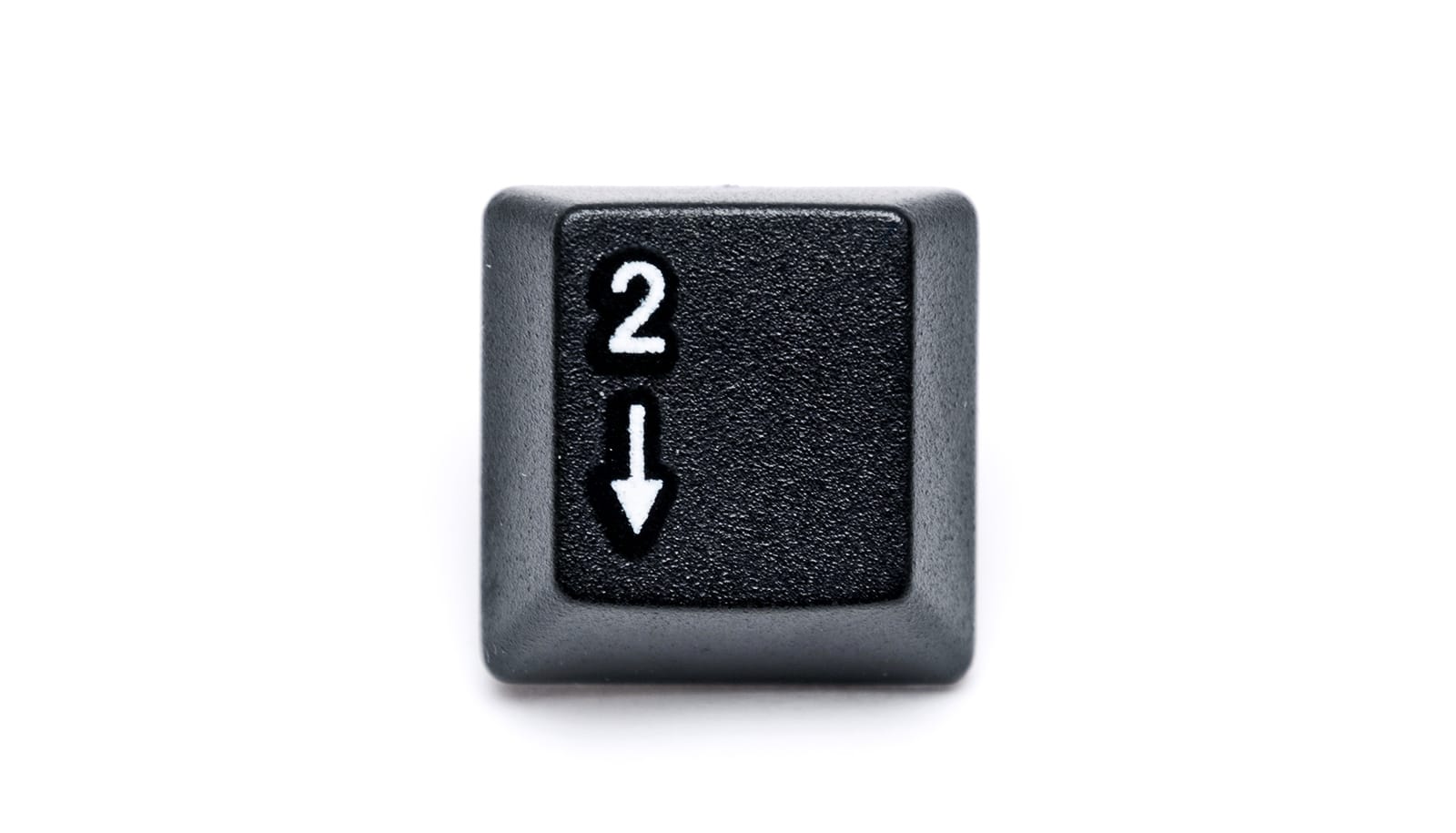