William Shatner, who played Captain Kirk, is set to become the oldest person to fly to space.

The actor who played Captain Kirk in the Star Trek series is set to embark on a real-life journey into space.

US tech billionaire Jeff Bezos's space travel company Blue Origin confirmed that William Shatner would be blasting off from Texas on 12 October.

Aged 90, the actor will become the oldest person to have flown into space.

"I've heard about space for a long time now. I'm taking the opportunity to see it for myself. What a miracle," Shatner said in a statement.

Shatner will be joining three other people aboard Blue Origin's New Shepard rocket for the company's second human spaceflight.

Amazon founder Jeff Bezos joined the first crewed flight in July, along with his brother, an 82-year-old pioneer of the space race and an 18-year-old student.

As with the previous flight, the October voyage is expected to last about 10 minutes and will take the crew just beyond the Karman Line - the most widely recognised boundary of space which lies 100km (60 miles) above the Earth.

Blue Origin said its vice president of mission and flight operations, Audrey Powers, would also be on board the flight, as well as a former Nasa engineer and the co-founder of a software company specialising in clinical research.

A Canadian actor, Shatner famously played Captain James T Kirk of the USS Enterprise in the original Star Trek TV series in the 1960s, and later appeared in films of the franchise.

Reports in 2013 said he had turned down Sir Richard Branson's offer to fly him into space with Virgin Galactic - the billionaire's space travel company which took Sir Richard to the edge of space in July.

Sir Richard told The Sun newspaper at the time it was because Shatner has a fear of flying. But in 2011 the actor said he had turned down the offer because the billionaire allegedly wanted him to pay for the journey.

"He wanted me to go up and pay for it and I said: 'Hey, you pay me and I'll go up. I'll risk my life for a large sum of money.' But he didn't pick me up on my offer," Shatner told reporters.

The Star Trek star will not however be the first original cast member to leave the planet.

Last year The Times revealed that the ashes of James Doohan, who played Montgomery "Scotty" Scott, were smuggled on board the International Space Station in 2008, three years after Doohan's death.

Dubbed "NewSpace", an increasing number of entrepreneurs are joining in the race to create cheap, commercialised space travel.

Bezos's Blue Origin hit headlines in recent days after 21 current and former employees claimed it had ignored safety concerns to gain an advantage in the space race, and complained of a culture of sexism.

Blue Origin rejected the charges and said it stands by its safety record. 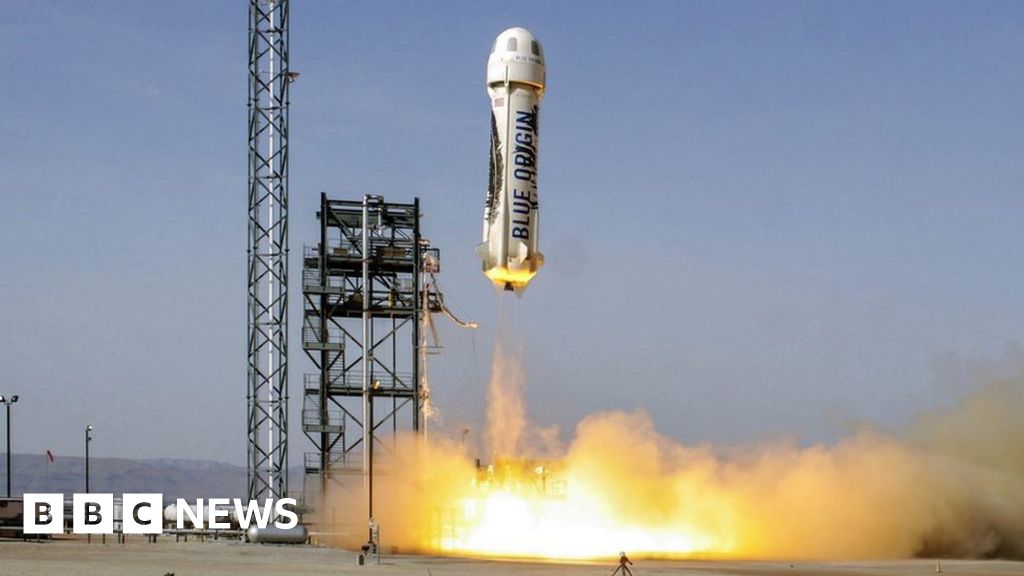 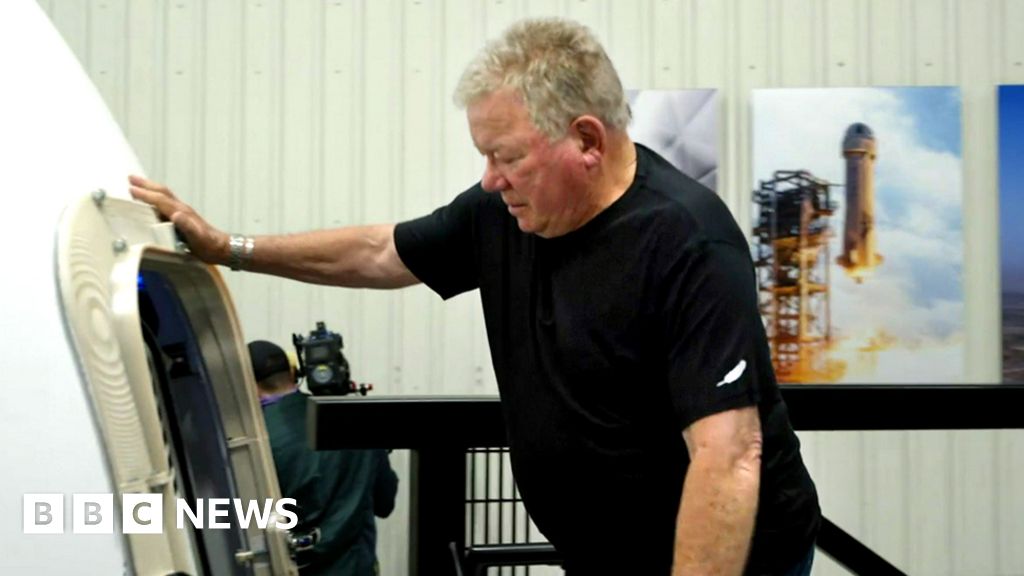