The first rocks recovered from the moon in more than 40 years, and taken from some of its youngest volcanic surfaces, are close to 1.97 billion years old.

A lunar probe recently brought back the first fresh samples of rock and debris from the moon in more than 40 years. Now, researchers have determined the age of the moon rocks at close to 1.97 billion years old.

“It is the perfect sample to close a 2-billion-year gap,” says Brad Jolliff, professor of earth and planetary sciences and director of the McDonnell Center for the Space Sciences at Washington University in St. Louis, as well as coauthor of a new study in Science .

The age determination is among the first scientific results reported from the successful Chang’e-5 mission, led by the Chinese Academy of Geological Sciences, which was designed to collect and return to Earth rocks from some of the youngest volcanic surfaces on the moon.

“Of course, ‘young’ is relative,” Jolliff says. “All of the volcanic rocks collected by Apollo were older than 3 billion years. And all of the young impact craters whose ages have been determined from the analysis of samples are younger than 1 billion years. So the Chang’e-5 samples fill a critical gap.”

The gap that Jolliff references is important not only for studying the moon, but also for studying other rocky planets in the solar system.

As a planetary body, the moon itself is about 4.5 billion years old, almost as old as the Earth. But unlike the Earth, the moon doesn’t have the erosive or mountain-building processes that tend to erase craters over the years. Scientists have taken advantage of the moon’s enduring craters to develop methods of estimating the ages of different regions on its surface, based in part on how pocked by craters the area appears to be.

This study shows that the moon rocks returned by Chang’e-5 are only about 2 billion years old. Knowing the age of these rocks with certainty, scientists are now able to more accurately calibrate their important chronology tools, Jolliff says.

“Planetary scientists know that the more craters on a surface, the older it is; the fewer craters, the younger the surface. That’s a nice relative determination,” Jolliff says. “But to put absolute age dates on that, one has to have samples from those surfaces.”

“The Apollo samples gave us a number of surfaces that we were able to date and correlate with crater densities,” Jolliff explains. “This cratering chronology has been extended to other planets—for example, for Mercury and Mars —to say that surfaces with a certain density of craters have a certain age.”

“In this study, we got a very precise age right around 2 billion years, plus or minus 50 million years,” Jolliff says. “It’s a phenomenal result. In terms of planetary time, that’s a very precise determination. And that’s good enough to distinguish between the different formulations of the chronology.”

Moon rock age is just the tip of the iceberg

Other interesting findings from the study relate to the composition of basalts in the returned samples and what that means for the moon’s volcanic history, Jolliff notes.

The results are just the tip of the iceberg, so to speak. Jolliff and colleagues are now sifting through the regolith samples for keys to other significant lunar science issues, such as finding bits and pieces tossed into the Chang’e-5 collection site from distant, young impact craters such as Aristarchus, to possibly determining the ages of these small rocks and the nature of the materials at those other impact sites.

Jolliff has worked with the scientists at the Sensitive High Resolution Ion MicroProbe (SHRIMP) Center in Beijing that led this study, including study coauthor Dunyi Liu, for over 15 years.

Jolliff is a specialist in mineralogy and provided his expertise for this study of the Chang’e-5 samples. His personal research background is focused on the moon and Mars, the materials that make up their surfaces, and what they tell about the planets’ history. 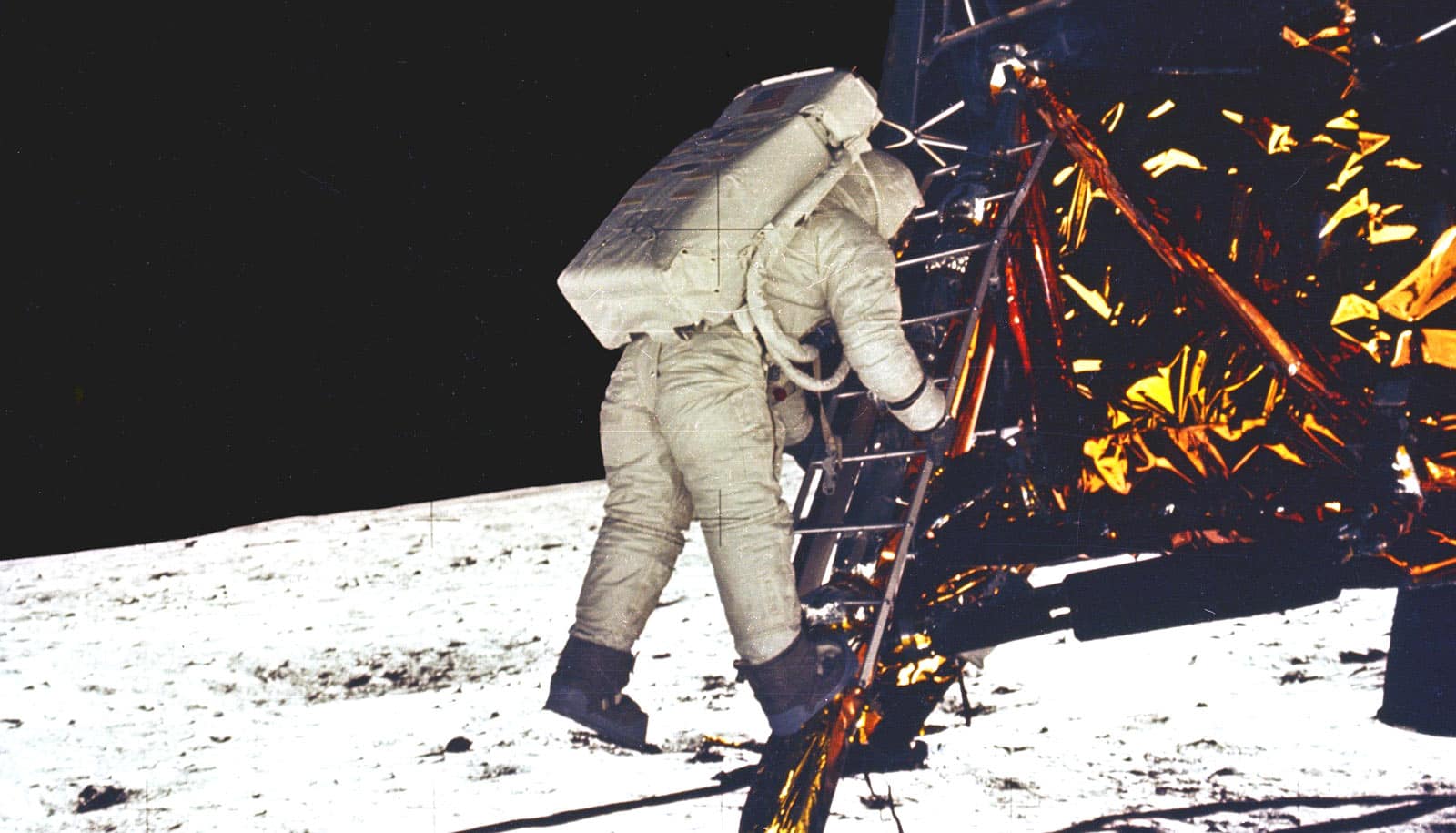 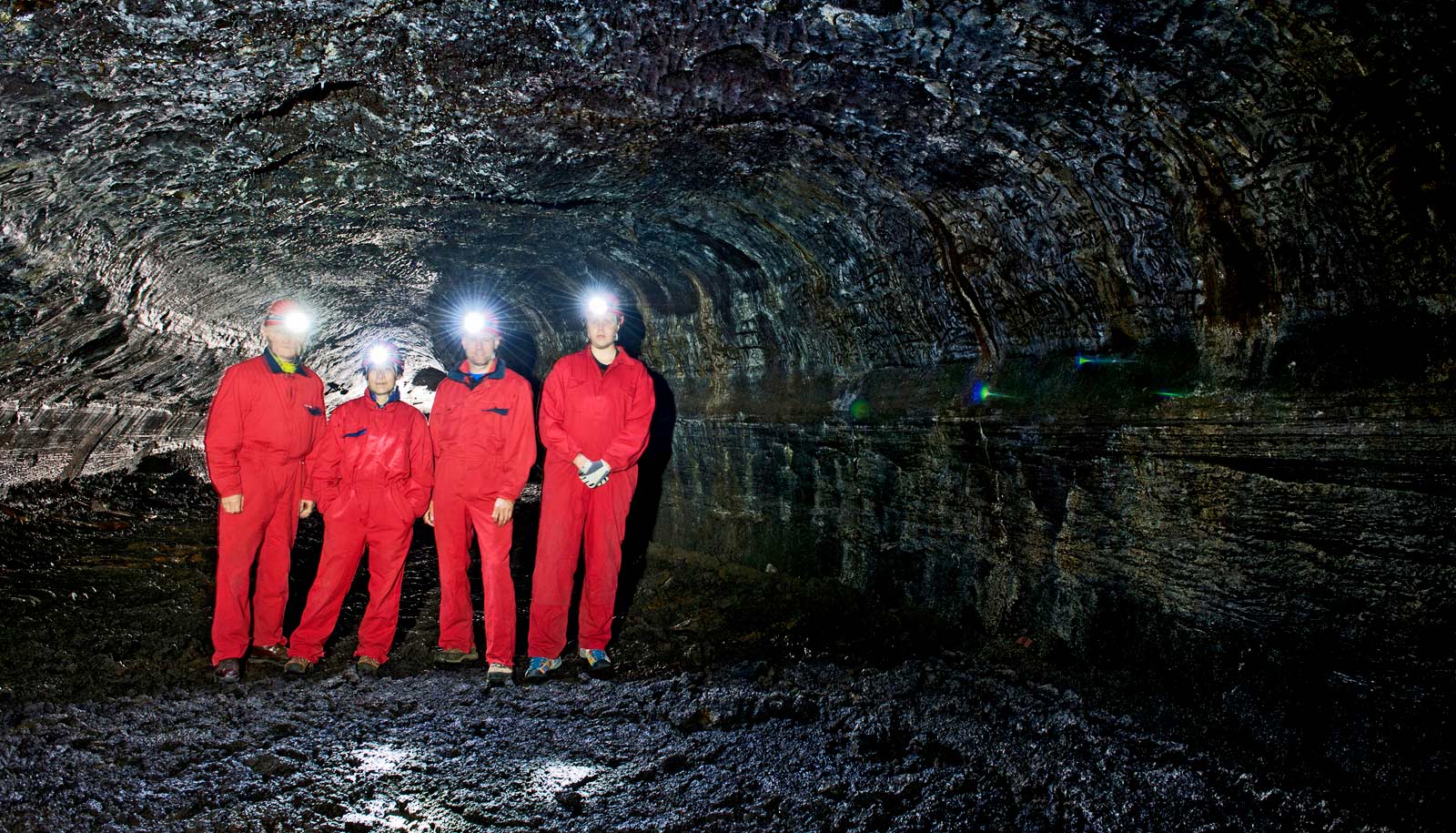