Dr Jazmin Scarlett, a student in volcanology, had been excited to embark on a career in academic research. She believed she was well placed to get job offers given she has a distinction in her masters and is a recipient of the prestigious President's medal from the Royal Geological Society.

But almost a year on from obtaining her PhD, Dr Scarlett has received more than 30 rejections for full-time research posts. After one unsuccessful application, Dr Scarlett asked for feedback, and was told that although she was academically qualified, it was felt she "would not fit in".

She acknowledges that getting a job in academia isn't easy, but suspects her race may be a factor.

"I feel almost paranoia that it is because of the colour of my skin. Because the feedback I constantly get has been: 'Your CV is great, you are great in the interview, but there's someone that's got that little bit extra' - and those people have been white.'"

She says that her peers who did PhDs around the same time as her and have taken the next step in their careers - as post doctoral students - are all white.

Dr Scarlett says: "My credentials and my CV and experience for the position are great, but why is it that someone else has been hired instead of me?"

Many exceptionally gifted black science students choose not to get to even Dr Scarlett's stage.

Jariatou Jarra wanted to research quantum mechanics when she started her physics degree at Imperial College London. After obtaining a First Class degree from one of the most prestigious scientific teaching institutions in the world, she decided to become a management consultant because she felt she did not belong.

A Royal Society report, published earlier this year, shows that a greater proportion of black people are dropping out - at every stage of their scientific careers - than their white counterparts, whereas many other ethnic minority groups are better represented.

Drawing on data from the Higher Education Statistics Agency, the Royal Society produced the first comprehensive analysis of the ethnicity of students and staff in science, technology, engineering and maths subjects in the UK.

It found that 6.5% of black people who begin research drop out, compared with 3.8% white students. For those who remain in science, 3.5% are made professors - whereas it's nearly 12% of their white counterparts who do. Overall, black people account for 1.7% of research staff - whereas they make up 3.4% of the UK population.

The president of the Royal Society, Prof Sir Adrian Smith, described the situation as "unacceptable".

"Science is really important, and we have global challenges to meet. We need the very best talent and people to be involved and it is completely unacceptable that there are major groups that are not really involved at the moment."

He said the problem is compounded by the fact that senior white scientists don't recognise there is racism in their institutions.

"They say, 'there is no discrimination amongst us because we're clever, progressive and liberal'. But racism and racists persist within those networks too. They persist because they are not engaging to give black people the support they need to navigate a system which is often quite alien to them and to tell you about some of the unspoken norms and hidden laws that are in there," he explained.

According to Dr Mark Richards, an atmospheric researcher at Imperial College London, the data demonstrates that black students and early career scientists are not getting the backing they need from their professors.

"They seem to show that there is an element of racism or structural bias," he told BBC News.

The racism, he says, is very rarely overt or intentionally offensive. Rather it manifests itself subtly, he says. Academic careers depend on senior professors liking certain individuals: taking them under their wing by giving them support, advice, and opening doors for them.

"People look for a younger version of themselves," says Prof Richards. "If you are from an under-represented group, the likelihood of you being favoured is going to be reduced. While being liked is certainly a good quality, I don't think it should be the determining factor. It should really be about the quality of your work and the merit of your efforts."

Some black academics are concerned that the research funding system is also biased against them. Last year, 10 black women wrote an open letter to the UK Research and Innovation agency (UKRI), which is the body that allocates research grants. They wrote it after failing to get any of the £4.3 million funding for research into the reasons why black, Asian and other ethnic minority groups were harder hit by Covid infection than the white population.

An investigation by one of the signatories, Dr Addy Adelaine, found that the majority of funds went to white principal investigators and some to Asian scientists, and that none went to any lead black researchers. She described the allocation of funds to BBC News as a "kick in the teeth".

"There seems to be these closed doors and, unless you are in that circle, there is no way in to raise the issues that will affect you in your community," she says.

"There is frustration when you know what data is needed and how to help, but because of inequality, because of discrimination, there's just this waste of knowledge and opportunity and time, which has real life or death consequences."

Competition for such awards is intense: only six projects were awarded money. But Dr Adelaine feels that the black women who signed the letter to UKRI are in a better position to know what is happening in their communities than many of the recipients.

UKRI published a response by its chief executive, Prof Ottoline Leyser, this September - a full year after the publication of the open letter. In it, she apologised for the delayed response which was due to "active and ongoing dialogue on the issue".

She said: "The persistent racial inequalities evident across the research sector, the stark data and, most importantly, the experiences people have suffered are deeply upsetting.

"We are working hard across the whole sector to deliver the interventions that will foster the inclusive and creative culture needed for research excellence, attracting, retaining, developing and valuing a full diversity of people."

A spokesperson said ''UKRI's work includes publishing detailed data to understand better the issue, piloting interventions such as anonymous applications and a narrative CV, and investing in ideas that support change, such as a programme to widen participation in postgraduate study.''

"It has taken more than a year to try and get some kinds of responses and that in itself speaks volumes to how little black academics are regarded. In that time, we had seen other open letters from white academics being responded to and noted," she explained.

"People there [who] have only just kind of stumbled upon this subject area, or only considered it for the first time over the past year, are trying to come up with solutions for creating change. Whereas there is this whole plethora of knowledge and expertise and passion that is right there and could be utilised. If only the power was to shift a little bit. It just seems like craziness to me."

One of the ideas being considered is for funding to be tied to having independently assessed diversity ratings for research organisations. Other steps could include substantial funding for scholarships for those wanting to study subjects in which black students are underrepresented; funding to support black students more generally; and an active commitment from research institutions to hire more black staff at all levels.

Prof Smith, the Royal Society president, agrees with those who are concerned there may be some unconscious racism in academia, with senior professors choosing - either consciously or unconsciously - to back people like themselves.

"A number of people have tried really hard (to tackle this problem) and I think it's time we stopped talking about it and try to get to grips with the heart of the matter," he says.

This, he says, "is why we've been drilling into the data we have started getting round tables of interested parties and I think we have to come up with concrete ways forward."

Changing the face of conservatism in the U.S. | MIT News 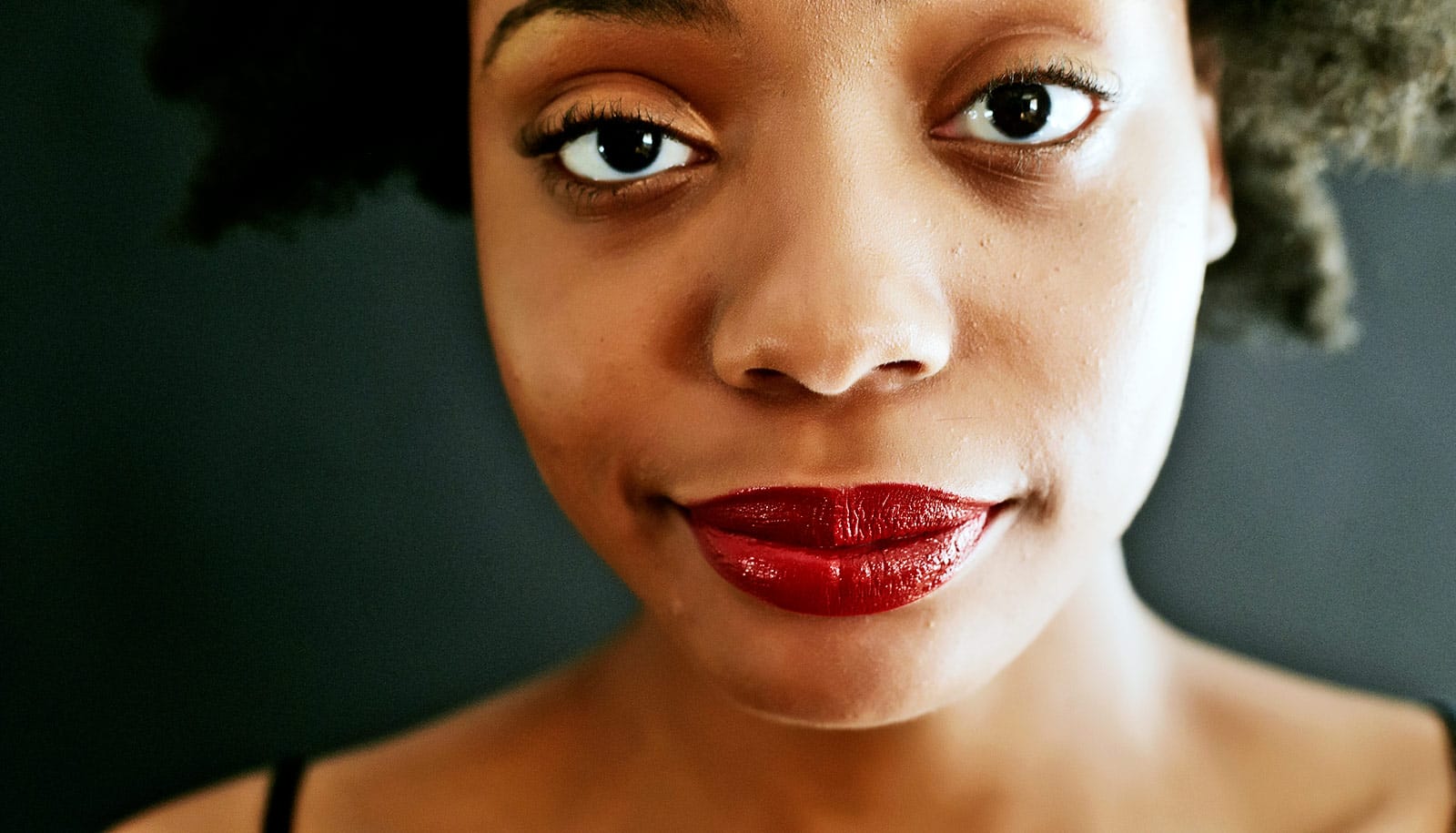 How black women push back on ‘postracial’ myth