A centralized reporting system for laboratory incidents involving dangerous pathogens in biological research does not exist in the US or internationally.

The origin of SARS-CoV-2 remains a mystery. One theory is that the coronavirus that causes COVID-19 was transmitted from animals to humans – a fairly common occurrence . Another is that it came from a laboratory accident – a more infrequent circumstance .

Around the world, scientists conduct many kinds of biological research experiments – from basic studies exploring how living systems operate to synthesizing novel organisms. Applications range from developing medical treatments to protecting the food supply to modifying bacteria to cleaning up oil spills and much more. A subset of experiments may also involve gain-of-function research , which involves modifying an organism to gain a new property or ability.

The idea that a pathogen could escape from a laboratory and infect the entire world is the stuff of horror movies. Working with biological materials does have inherent risks, and laboratory incidents will happen – the goal is to minimize risks to laboratory personnel, the community and the environment.

We are biosafety and biosecurity professionals with expertise in mitigating risks associated with biological research. Without a standardized, international framework for reporting laboratory incidents and responses, the task of mitigating such risks is quite difficult. If laboratories were more open about when things go wrong, others could learn from their mistakes and lessen the chances of a future accident.

In 1984, 30 tons of a highly toxic gas were released in Bhopal, India. Considered one of the world’s worst industrial accidents , the explosion killed several thousand people.

When one of Chernobyl’s radioactive nuclear cores had a meltdown in 1986, the Soviet government hid details and spread misinformation about the event, even though the heat from the reactor could be seen from space .

By contrast, when an accident occurs with a biological material, it is not a spectacular event like an explosion or meltdown. A disease caused by a biological organism takes time to appear. It may take days or weeks for symptoms to present after infection.

The 1979 Sverdlovsk Anthrax Outbreak in the Soviet Union and the 2007 Pirbright Institute’s foot-and-mouth incident in the U.K. are examples where biological materials unintentionally escaped the laboratory. People got sick and farm animals died.

Laboratory-related infections are frequently tied to the breakdown of a particular laboratory safety procedure, equipment or organizational process.

Here in the U.S., several well-documented laboratory errors have resulted in potential exposures, including the 2014 unintentional release of potentially viable anthrax bacteria , the 2014 potential exposure of a laboratory technician to Ebola virus and the 2015 discovery of improperly inactivated anthrax bacteria that was shipped around the globe. In each case , medical care was provided and no one became ill.

In the U.S., a standardized system to report all biological incidents and potential exposures does not exist.

The U.S. National Institutes of Health has requirements for reporting any significant problems, accidents and illnesses involving experiments with altered genetic material. If a research institution receives U.S. government funding, failure to comply with NIH rules can result in a loss of this funding, no matter where in the world the lab is located.

But private, corporate or DIY biology laboratories operate with even less government oversight and fewer reporting requirements – though many have adopted their own biosafety practices and follow local requirements and best management practices.

Outside the U.S., the robustness of biosafety and biosecurity oversight varies significantly from country to country.

[ Over 110,000 readers rely on The Conversation’s newsletter to understand the world. Sign up today .]

Although reporting to the U.S. government is required in certain circumstances, the information contained in the reports may never reach the public.

Some institutions openly publish information about their incidents, while others keep that data private. Reasons may include concerns about reputation, protection of personal health information or even sensationalism in the media. Some fear reprisal from a disgruntled employee, a competitor or even a nation-state. Others are concerned about the spread of misinformation by individuals who fear biological labs or those who seek to end human genetic engineering research or ban animal experiments .

Even with these concerns, we believe a more transparent and comprehensive system of reporting biological incidents to a neutral third party would help reduce the number of laboratory incidents – and could improve public trust in the scientific enterprise. If this type of system had been in place prior to COVID-19, more data would presumably have been available to help evaluate the Wuhan laboratory leak hypothesis and cut down on speculation.

In the U.S., a possible way to do this is to expand the American Biological Safety Association’s Laboratory Acquired Infection database . Currently, it contains incident data only from published research papers. But it could be broadened to include all kinds of incident data. In our opinion, an international version of such a reporting system would also help reduce the number and severity of laboratory incidents, both locally and worldwide. The more information available about the root cause of incidents, the more it could be used to help improve training, procedures and controls – and prevent future problems. It would also suggest how safety systems break down and what systems might be at risk.

Biosafety and biosecurity professionals have been discussing this topic for a long time , including at a U.S. Trans-Federal Task Force on Optimizing Biosafety and Biocontainment and by a Federal Experts Security Advisory Panel . But to make a centralized reporting system a reality, key players will need to commit and act. They include governments, international agencies, industry partners and the scientific community.

David Gillum is the past president of the American Biological Safety Association (ABSA) International. He is a past-judge and member of the safety and security committee for the International Genetically Engineered Machine Competition. 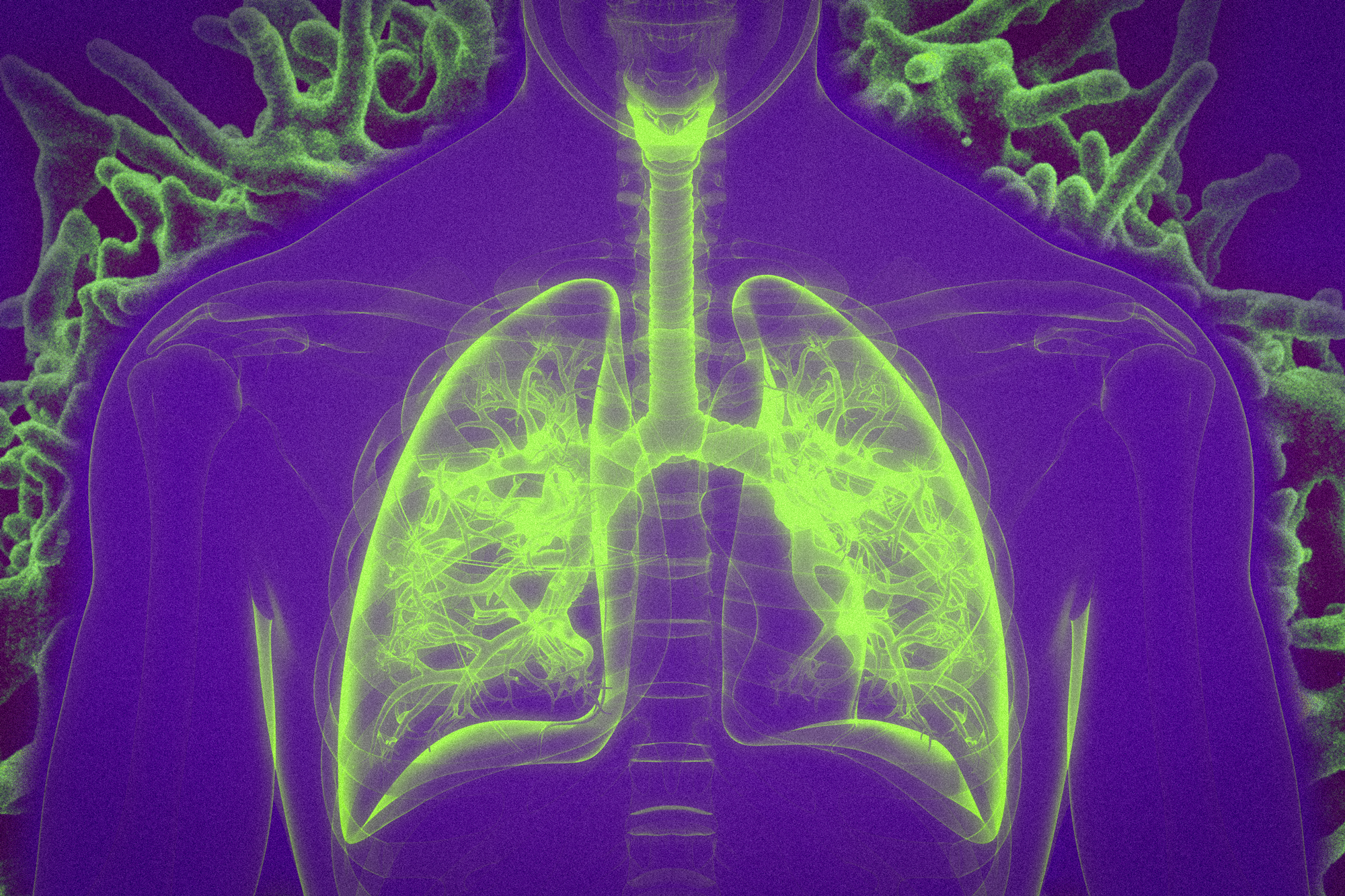