Researchers have come up with a way to turn sulfur into a high-end plastic, that, unlike almost all other plastics on the market, is flame-retardant.

Researchers have developed a way to turn sulfur, the byproduct of fossil fuel refining, into a flame retardant, high-end plastic.

“We are still in the early developmental stages, but this is the first demonstration of a polymer (or plastic) with these properties,” says Jeff Pyun, a professor in the chemistry and biochemistry department at the University of Arizona.

When oil and gas are pulled from the ground, they contain a cocktail of chemicals that must be removed during the refining process, so they can burn as cleanly as possible. If sulfur wasn’t removed, it would mix in the atmosphere and contribute to acid rain .

“Every single barrel of oil contains 1 to 5% sulfur,” Pyun says. “That’s just for standard oil from typical reserves. Other reserves can contain up to 40% sulfur by weight. Every person that drives is going through their weight or more of sulfur refining every day. You’ve got to take out all of the sulfur. Otherwise, you have environmental problems.”

In total, 70 million tons of sulfur pile up each year globally, and storage is a major problem for the oil and gas industry, Pyun says. To manage the load, fossil fuel companies continually search for high-value chemical products that can be made with the sulfur.

Other petrochemicals derived from gas and oil are essential ingredients used to make materials and products people have come to depend on, such as plastics, resins, nylon, synthetic fibers, lubricants, rubber, dyes, detergents, drugs, pesticides, and others.

For 10 years, researchers has worked to give sulfur similar purpose once it has been extracted from fossil fuels. Two years ago, Pyun and colleagues in his lab created lenses made of sulfur for infrared detectors .

Now, they have created a high-end thermoplastic elastomer out of sulfur. The material is rubbery, elastic, and moldable compared to stiffer plastics. Other types of thermoplastics are used to make the cushy grips on items such as power tools, pens, and toothbrushes.

Pyun doesn’t claim that sulfur plastics are a “ green ” solution, but says that “anything that we can do that makes this current petroleum refining process even a little bit more sustainable has a big impact, because we’re working with such enormous volumes.”

The sulfur plastic is flame retardant, meaning as soon as it catches fire, it immediately self-extinguishes instead of burning and creating heat and smoke.

“It really stands out for this reason, because almost all plastics are flammable,” Pyun says. “Most plastics today are very cheap and have excellent mechanical properties that can be tunable over a broad range of products from automobile engine parts to rubber tires, but they’re flammable.

In the future, Pyun and his team hope to make a whole new class of affordable flame retardant plastics that can be used in even more products. They are working with Tech Launch Arizona, the technology commercialization arm of the University of Arizona, to patent and license their invention to take it to the marketplace.

The study appears in the journal Angewandte Chemie . One of Italy’s largest oil companies, Eni, which partnered with the University of Arizona to develop and translate the technology, funded the work. 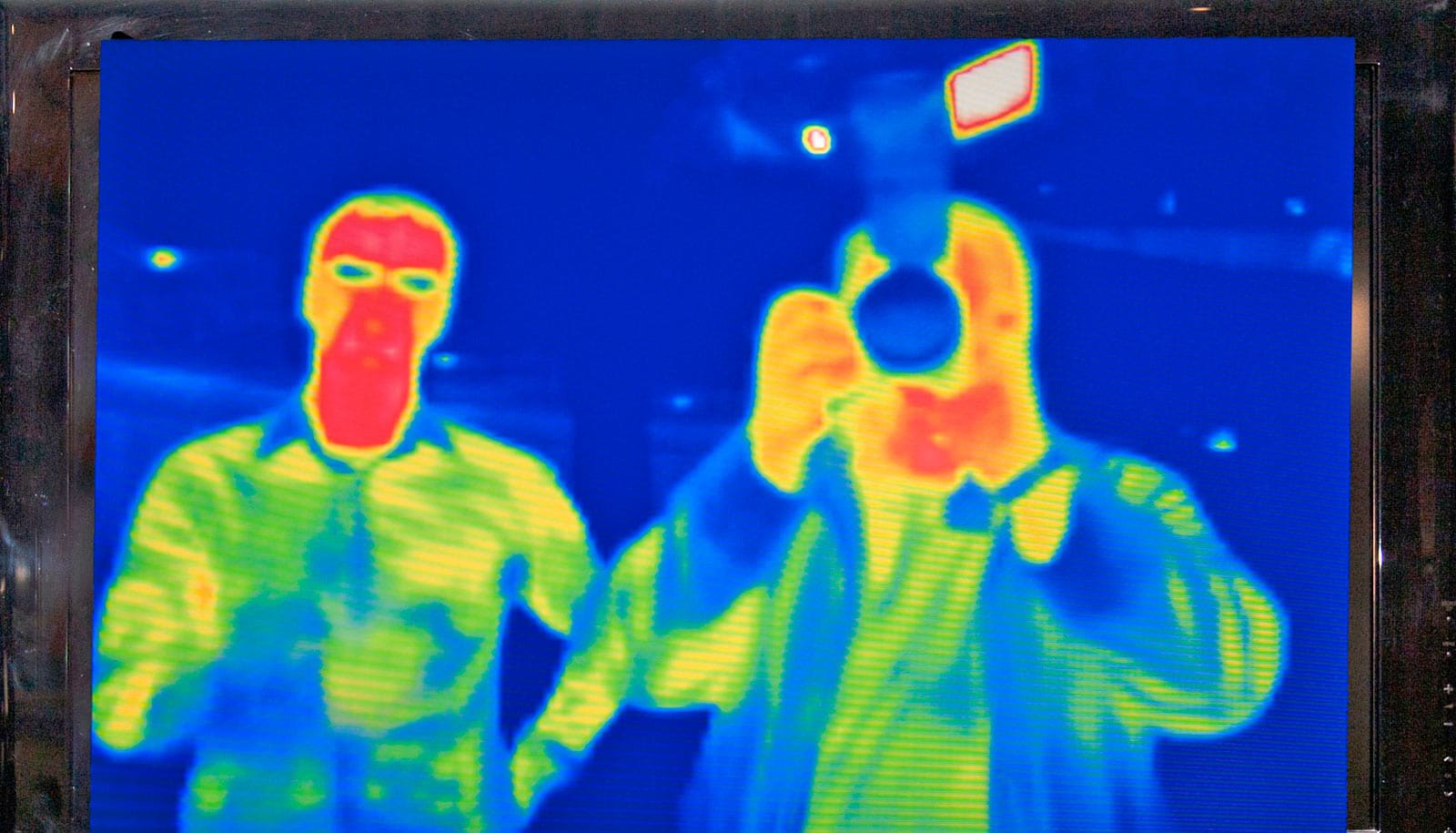 New plastic could bring infrared security to your home 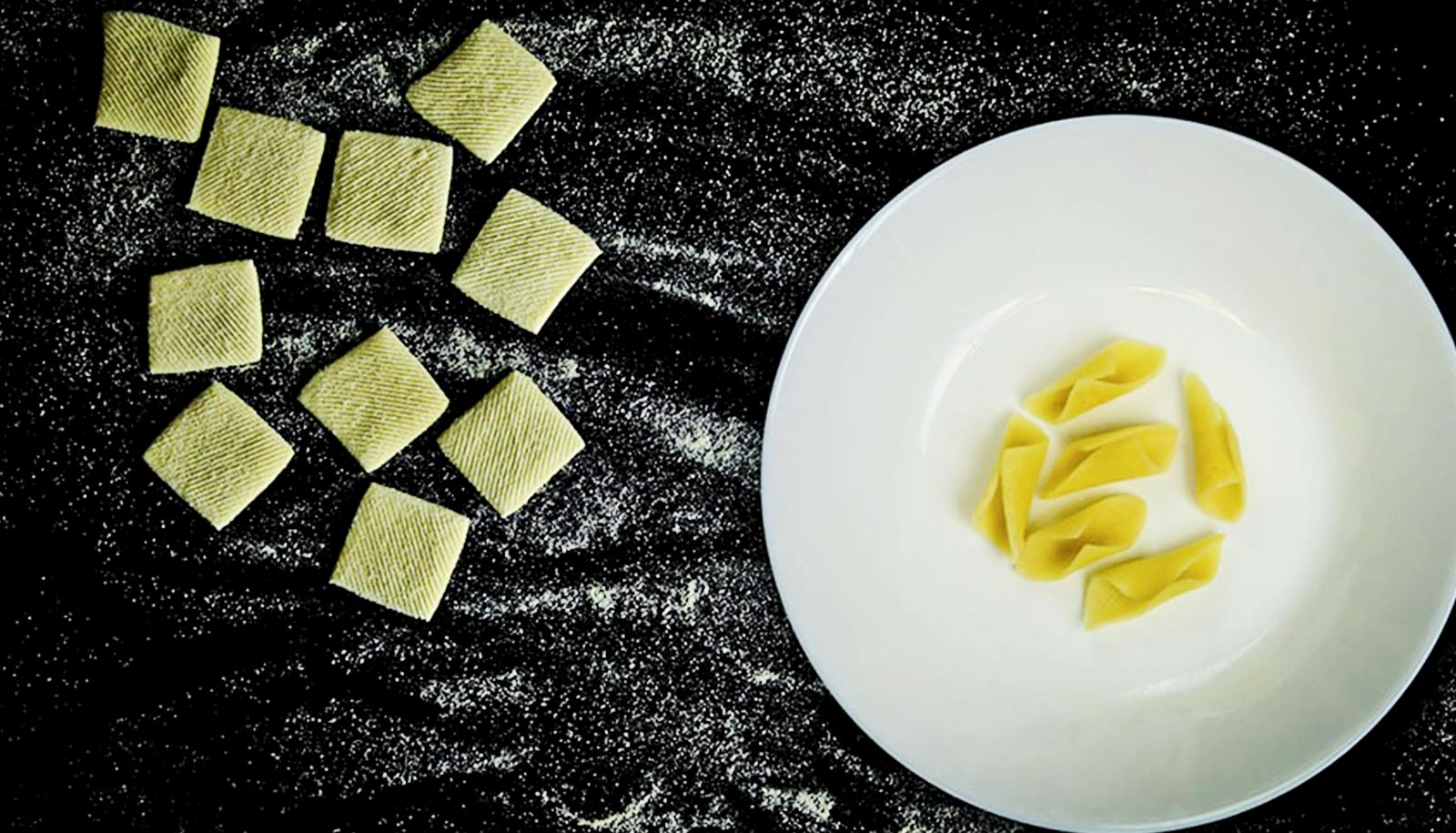