The England and Wales grants will cover just 90,000 heat pumps out of more than 20 million households..

Homeowners in England and Wales will be offered subsidies of £5,000 from next April to help them to replace old gas boilers with low-carbon heat pumps.

The grants for 90,000 pumps are part of a £3.9bn government plan to cut carbon emissions from heating buildings.

It is hoped no new gas boilers will be sold after 2035. The funding also aims to make social housing and public buildings more energy-efficient.

But experts say the budget is too low and the strategy not ambitious enough.

Ministers say the subsidies will make heat pumps a comparable price to a new gas boiler. However, the £450m being allocated for the subsidies over three years will cover a maximum of 90,000 pumps.

It is estimated that up to 25 million homes in the UK are heated by gas boilers.

Experts also point to the need for costly new insulation and other home improvements to help households get the best out of the switch.

Mike Childs, head of science at Friends of the Earth, said the number of heat pumps that the grants would cover "just isn't very much" and meant the UK would not meet its aim of installing 600,000 heat pumps a year by 2028.

"These grants will only incentivise the best-off households," he said.

"A clearer signal would have been a phase-out of new boilers before 2035," she said.

Jonny Marshall, senior economist the Resolution Foundation, a think tank focusing on poverty, said the UK would struggle to meet its goal of cutting emissions from homes in half by 2035.

The UK has committed to reduce its greenhouse gas emissions to net zero by 2050.

But a group of experts that advises the government says Boris Johnson's government has credible policies in place to deliver only about a fifth of this cut.

Helen Selman lives with her husband and two children in Chippenham. When they moved into a 1930s semi, they knew they wanted to undertake home improvements, an upgrade to the heating system and an extension.

"It was not cheap," she said. "But because we were doing everything else, and because this was going to be our forever home, it made sense."

Helen chose an air-source heat pump but alongside it, they had a specifically designed insulation upgrade, new radiators and brand new underfloor heating.

"With a heat pump, the problem is that you have to make sure that your house is as well insulated as possible," she explained. "We already had double or triple-glazing, we had insulated walls, we were upgrading the lofts."

To help with the project, Helen and her family used the old Renewable Heat Initiative funding: "The RHI money will pay back quarterly over seven years and will go quite a long way to covering the costs."

She said: "It's been definitely worth the bother."

But she admitted that without their own plans to extend and the added bonus of government cash, it might not have happened. "Without an incentive, there are few people who have the cashflow or the passion to do this," she said.

Heating buildings accounts for more than a fifth of the UK's overall greenhouse gas emissions, so there is pressure on the government's Heat and Buildings Strategy to deliver effective reductions.

Business and Energy Secretary Kwasi Kwarteng said the grants to support the adoption of heat pumps, available from next April, would help to bring down the cost of the relatively new technology by 2030.

An air-source heat pump costs between £6,000 and £18,000, depending on the type installed and the size of a property.

While homeowners will be encouraged to switch to a heat pump or other low-carbon technology when their current boiler needs replacing, there is no requirement to remove boilers that are still working, the government emphasised.

Writing in the Sun , Prime Minister Boris Johnson said: "The Greenshirts of the Boiler Police are not going to kick in your door with their sandal-clad feet and seize, at carrot-point, your trusty old combi."

Heat pumps extract warmth from the air, the ground or water - a bit like a fridge operating in reverse.

They are powered by electricity, so if you have a low-carbon source of electricity, they provide greener heating.

One energy firm, Octopus Energy, said it expected homeowners to pay about £2,500 to the cost of installing a heat pump, roughly equivalent to the cost of a new gas boiler. The government subsidy would cover the rest.

But many houses will require an upgrade to their energy efficiency, including insulation, before installing one.

Read more: Should I get a heat pump and how much will it cost me?

The bulk of the £3.9bn funding will be invested in decarbonising public buildings, insulating and installing new heating systems in social housing and for those on low incomes, and helping to provide clean heating networks for homes that are unsuitable for heat pumps.

Independent climate think tank E3G said that setting the phase-out date for new fossil fuel boilers was "a world-leading achievement" and the pledge to reduce heat pump costs by 2030 was to be welcomed.

However, the funding was insufficient to achieve the government's goals on reducing emissions, programme leader Pedro Guertler said.

"On energy efficiency alone, the public investment announced today falls £2bn short of what was pledged in the Conservative manifesto to 2025," he said.

Ed Miliband, the shadow business secretary, described the strategy as "meagre, unambitious and wholly inadequate", adding that Labour had pledged to spend £6bn a year on insulation and low carbon heating.

The Liberal Democrats described the heating plan as "a kick in the teeth for families across the country facing soaring energy bills this winter".

It's another piece in the Boris Johnson climate-calming jigsaw.

First, he slots in a world-leading policy halting the sale of petrol cars by 2030.

Now he lays down another piece - no new gas boilers after 2035. It's another trend-setting initiative that other nations will surely follow.

There's a problem, though. Because by that date in the middle of the next decade, the PM has already pledged to cut emissions overall by 78% over 1990 levels.

Energy experts say that simply won't happen unless he provides much wider incentives for people to insulate their homes and to buy heat pumps to replace their gas boilers.

One group of researchers estimates that to meet his net zero targets he needs to invest nearly another £10bn over three years.

They hope the chancellor will fill that piece of the jigsaw in his spending review next week.

The Confederation of British Industry said it would help members prepare for the changes ahead, but its chief policy director, Matthew Fell, called for "a clear delivery plan for consumers, businesses and local authorities".

Scottish Power's chief executive, Keith Anderson, said it would kick-start demand for electric heating, "allowing the industry to accelerate the delivery of electrification and quickly bring down upfront costs".

What questions do you have about this year's results?

In some cases your question will be published, displaying your name, age and location as you provide it, unless you state otherwise. Your contact details will never be published. Please ensure you have read our terms & conditions and privacy policy .

Use this form to ask your question:

If you are reading this page and can't see the form you will need to visit the mobile version of the BBC website to submit your question or send them via email to [email protected] . Please include your name, age and location with any question you send in. 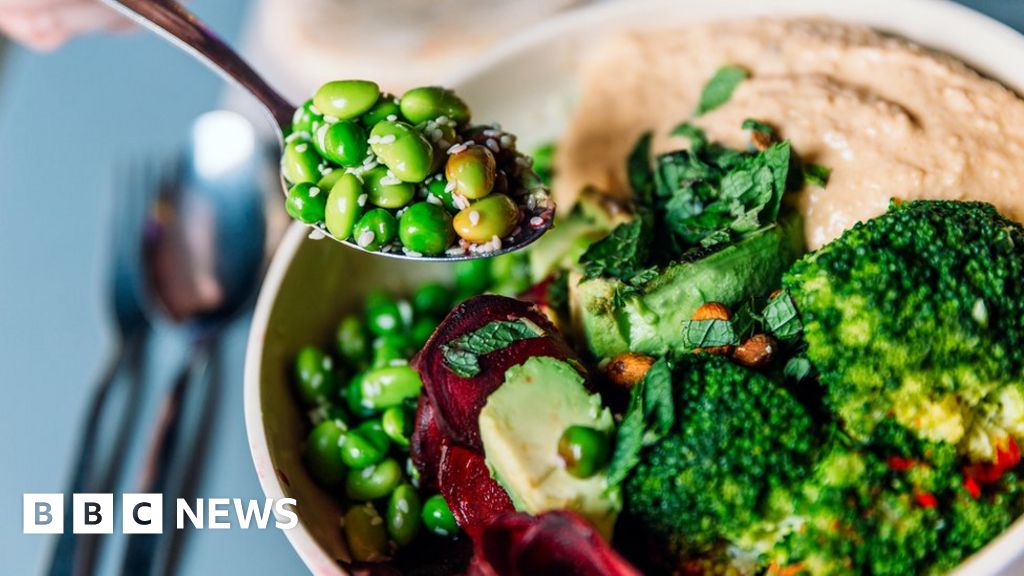 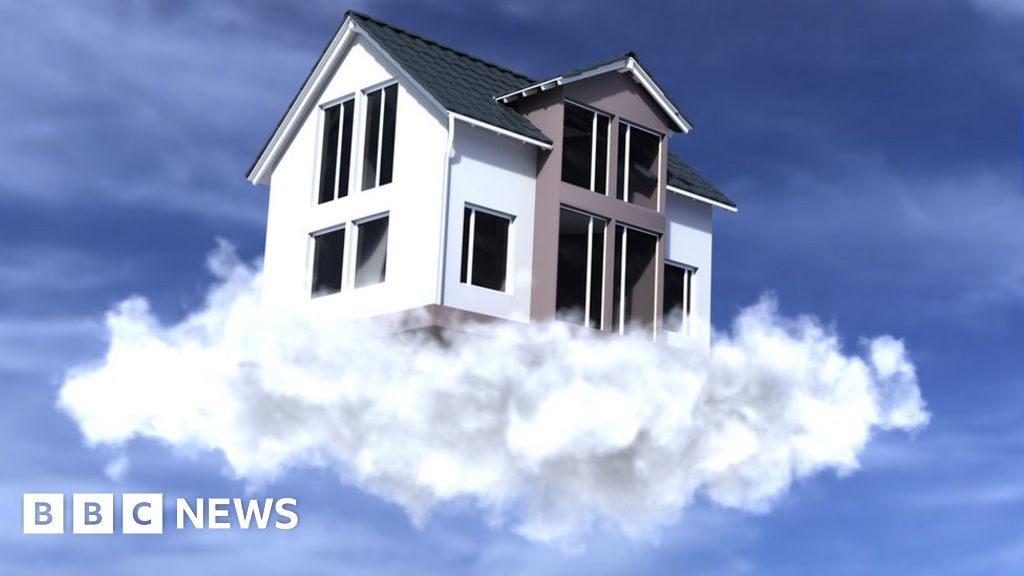