The discovery of a new biomarker could improve both the diagnosis and treatment of chronic lung diseases like asthma and COPD, researchers report.

Researchers have identified a protein leakage related to chronic airway diseases like asthma and COPD.

The researchers discovered that people with asthma and chronic obstructive pulmonary disease (COPD) have a protein in their lungs that leaks a small molecule into their bloodstream that restricts their breathing instead of relaxing their airways.

The findings will help clinicians diagnose and determine the severity of chronic lung diseases and make bronchodilators more effective.

In the United States, 25 million people have asthma and another 14 million have COPD.

“This protein has been recognized as important in some diseases, but it has never been defined before in airway diseases, such as asthma and COPD, until now,” says Reynold Panettieri, vice chancellor of translational medicine at Rutgers University and coauthor of the study in the American Journal of Respiratory Cell and Molecular Biology .

“In addition to identifying this protein, we demonstrated that if you decrease the leakage, the smooth muscles in the airways relax, which could be potentially very important in improving asthma and COPD management. In addition, the presence of too much cAMP in a patient’s blood is a new biomarker that can help characterize specific types of asthma and COPD.”

As reported in the study, researchers discovered that a protein in the cell membranes of smooth muscles in the lungs of patients with chronic airway disease can leak cyclic adenosine monophosphate ( cAMP ), which transmits biological information to help relax muscles in the lungs and widen the airways.

The leakage causes the airways to become constricted and cAMP can be found in the bloodstream, which can improve diagnosis of chronic airway diseases .

Researchers discovered the leak of cAMP from human airway smooth muscle cells from patients with and without asthma. These cells control constriction of the airways in asthma and by losing cAMP the cells are more apt to constrict and worsen asthma.

The researchers next defined cAMP in the bloodstream as a biomarker by analyzing blood samples from a well-defined cohort of asthma patients.

“We determined that cAMP blood levels are higher in asthma patients,” Panettieri says. “This knowledge allows for better diagnostics of the illness and forms the basis for new therapeutics that will plug the leak of cAMP in the protein.”

Additional researchers are from Yale University and Rutgers. 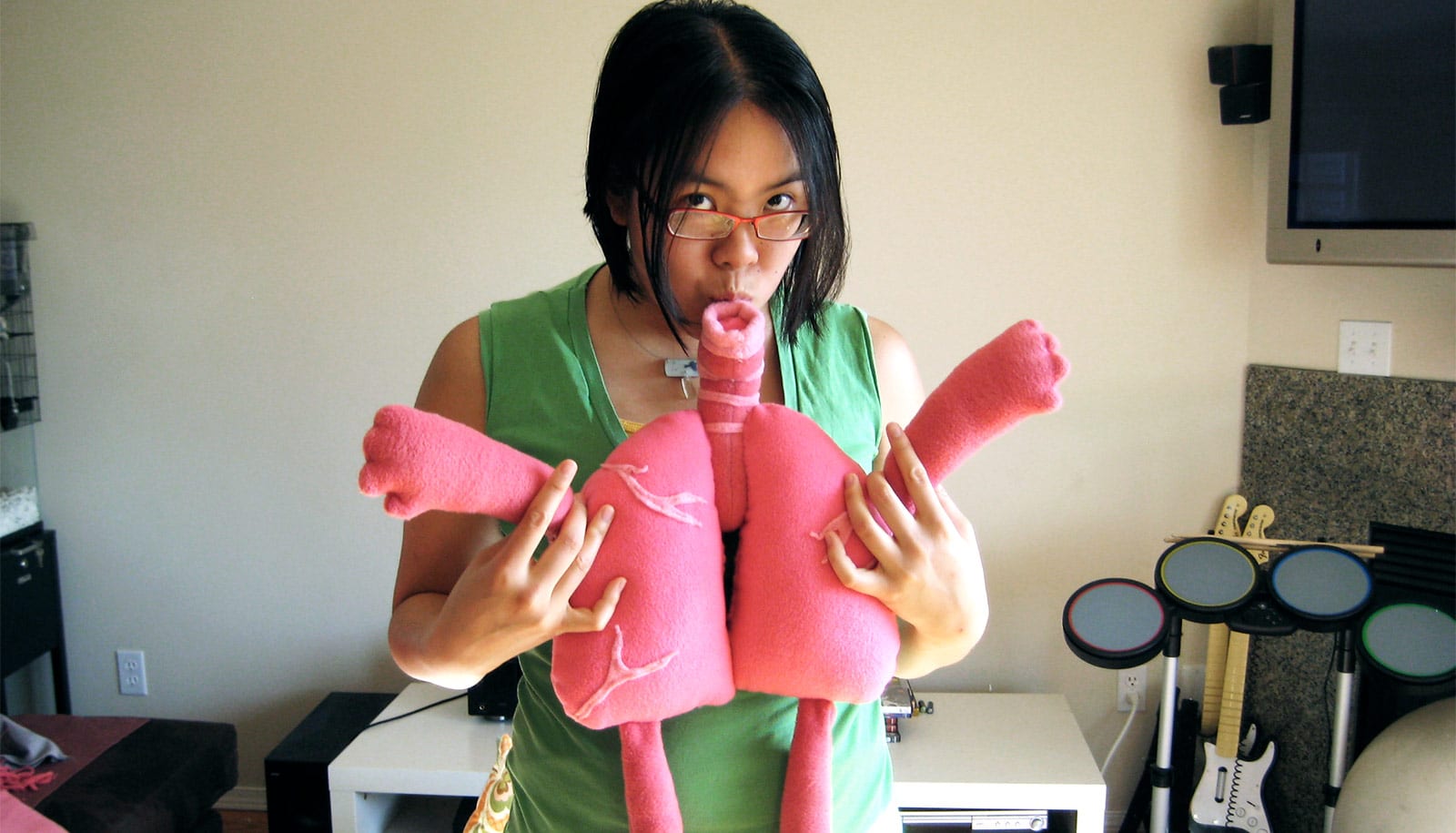 What it means when lungs crackle and wheeze 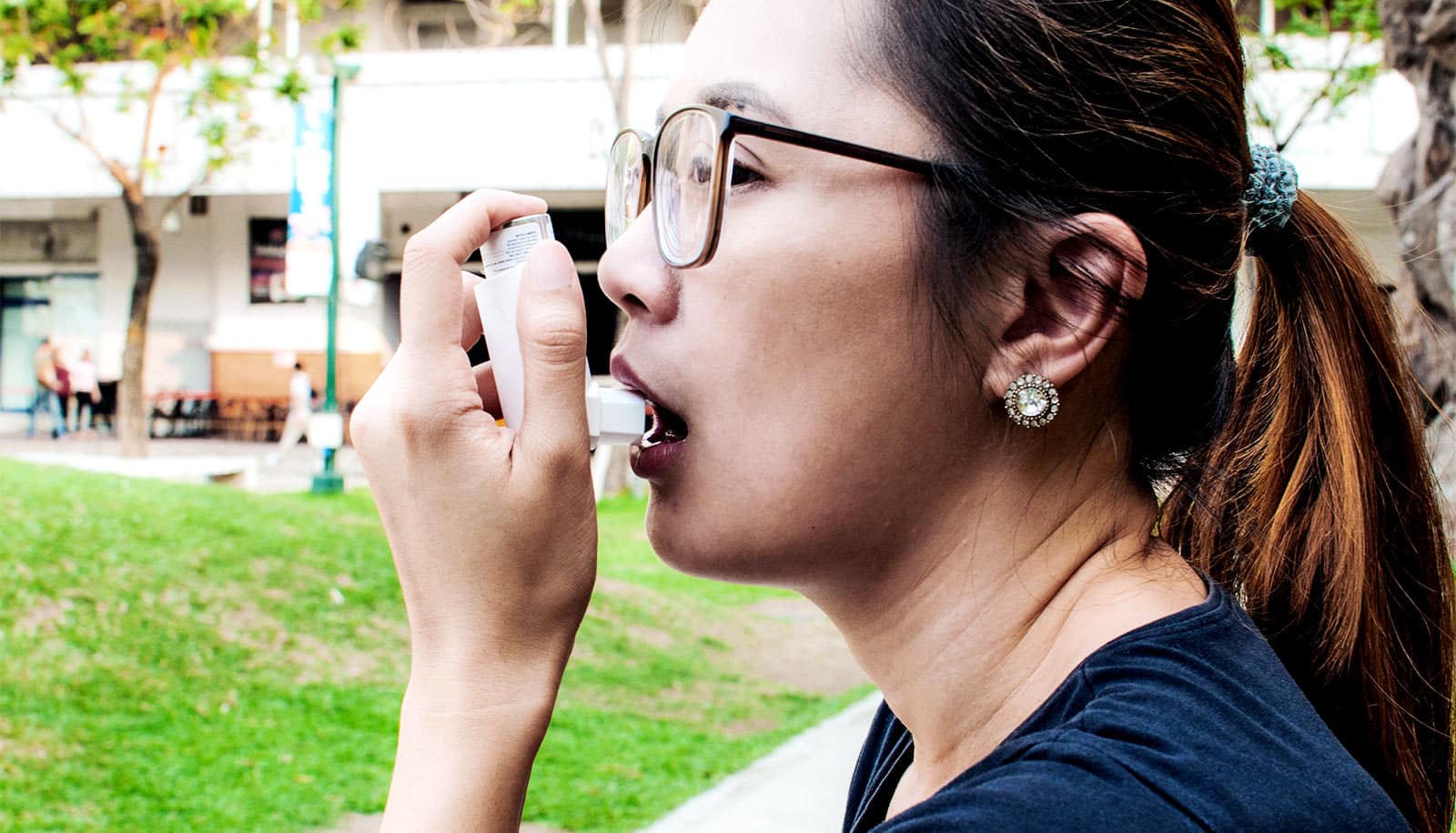