A new study in older adults shows people who slept too much or too little experienced greater cognitive decline than those who slept a moderate amount.

Like so many other good things in life, sleep is best in moderation, new research suggests.

A multiyear study of older adults found that both short and long sleepers experienced greater cognitive decline than people who slept a moderate amount, even when researchers took into account the effects of early Alzheimer’s disease.

Poor sleep and Alzheimer’s disease are both associated with cognitive decline, and separating out the effects of each has proven challenging. By tracking cognitive function in a large group of older adults over several years and analyzing it against levels of Alzheimer’s-related proteins and measures of brain activity during sleep, the researchers generated crucial data that help untangle the complicated relationship among sleep, Alzheimer’s, and cognitive function.

The findings in the journal Brain could aid efforts to help keep people’s minds sharp as they age.

“It’s been challenging to determine how sleep and different stages of Alzheimer’s disease are related, but that’s what you need to know to start designing interventions,” says first author Brendan Lucey, an associate professor of neurology and director of the Washington University School of Medicine in St. Louis Sleep Medicine Center.

Alzheimer’s is the main cause of cognitive decline in older adults, contributing to about 70% of dementia cases. Poor sleep is a common symptom of the disease and a driving force that can accelerate the disease’s progression. Studies have shown that self-reported short and long sleepers are both more likely to perform poorly on cognitive tests, but such sleep studies typically do not include assessments of Alzheimer’s disease.

To tease apart the separate effects of sleep and Alzheimer’s disease on cognition, Lucey and colleagues turned to volunteers who participate in Alzheimer’s studies through the university’s Charles F. and Joanne Knight Alzheimer Disease Research Center. Such volunteers undergo annual clinical and cognitive assessments, and provide a blood sample to be tested for the high-risk Alzheimer’s genetic variant APOE4. For this study, the participants also provided samples of cerebrospinal fluid to measure levels of Alzheimer’s proteins, and each slept with a tiny electroencephalogram (EEG) monitor strapped to their foreheads for four to six nights to measure brain activity during sleep.

In total, the researchers obtained sleep and Alzheimer’s data on 100 participants whose cognitive function had been monitored for an average of 4 1/2 years. Most (88) had no cognitive impairments, 11 were very mildly impaired, and one had mild cognitive impairment. The average age was 75 at the time of the sleep study.

The researchers found a U-shaped relationship between sleep and cognitive decline. Overall, cognitive scores declined for the groups that slept less than 4.5 or more than 6.5 hours per night—as measured by EEG—while scores stayed stable for those in the middle of the range. EEG tends to yield estimates of sleep time that are about an hour shorter than self-reported sleep time, so the findings correspond to 5.5 to 7.5 hours of self-reported sleep, Lucey says.

The U-shaped relationship held true for measures of specific sleep phases, including rapid-eye movement (REM), or dreaming, sleep; and non-REM sleep. Moreover, the relationship held even after adjusting for factors that can affect both sleep and cognition, such as age, sex, levels of Alzheimer’s proteins, and the presence of APOE4.

“It was particularly interesting to see that not only those with short amounts of sleep but also those with long amounts of sleep had more cognitive decline,” says co-senior author David Holtzman, a professor of neurology. “It suggests that sleep quality may be key, as opposed to simply total sleep.”

Each person’s sleep needs are unique, and people who wake up feeling rested on short or long sleep schedules should not feel compelled to change their habits, Lucey says. But those who are not sleeping well should be aware that sleep problems often can be treated.

“I ask many of my patients, ‘How’s your sleep?'” says co-senior author Beau M. Ances, a professor of neurology who treats patients with dementia and other neurodegenerative conditions at Barnes-Jewish Hospital. “Often patients report that they’re not sleeping well. Often once their sleep issues are treated, they may have improvements in cognition. Physicians who are seeing patients with cognitive complaints should ask them about their quality of sleep. This is potentially a modifiable factor.”

Support for the study came from the National Institutes of Health (NIH); the American Sleep Medicine Foundation; the Roger and Paula Riney Fund; and the Daniel J. Brennan, MD Fund. 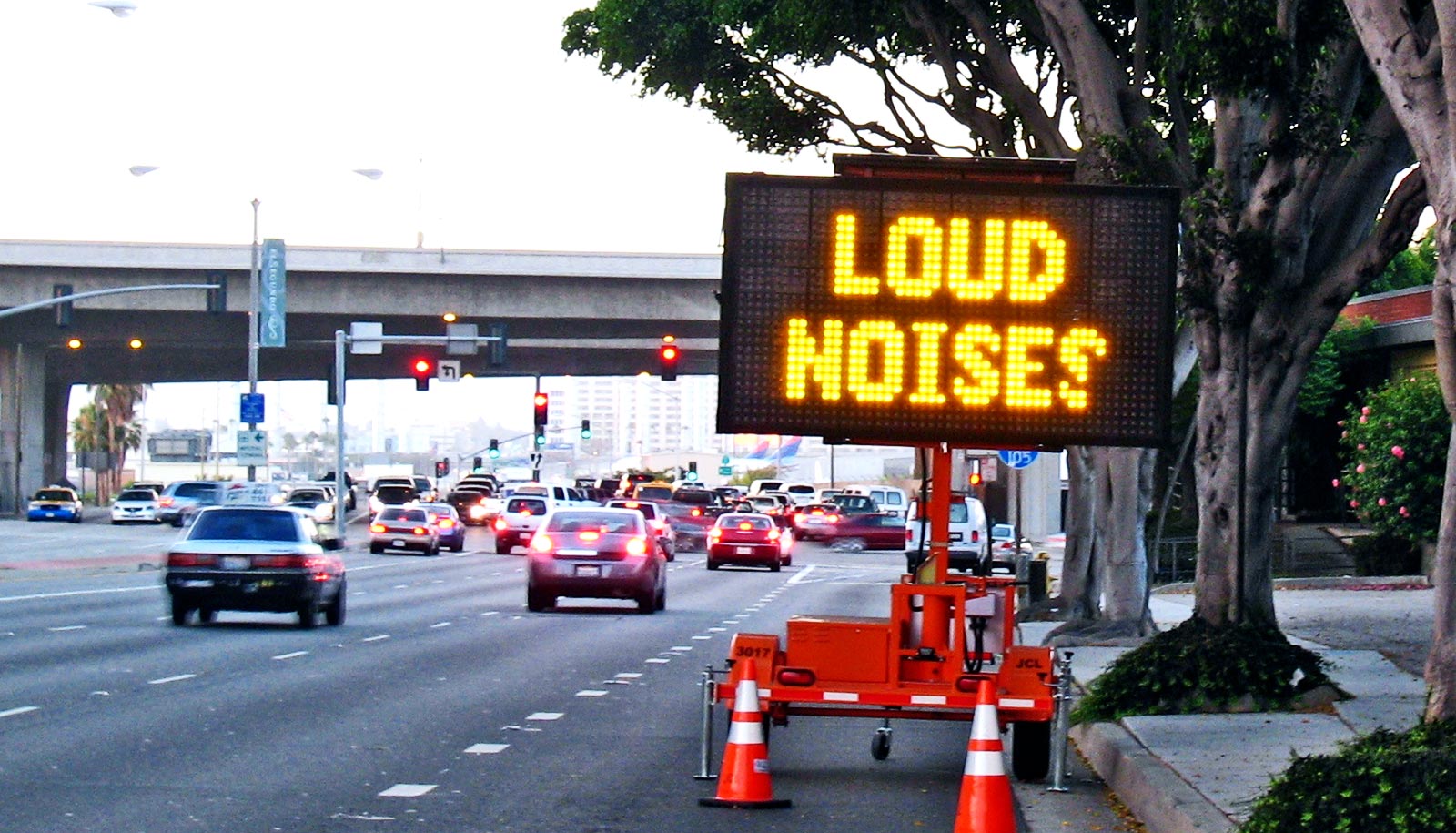 Noise may up chance of Alzheimer’s disease 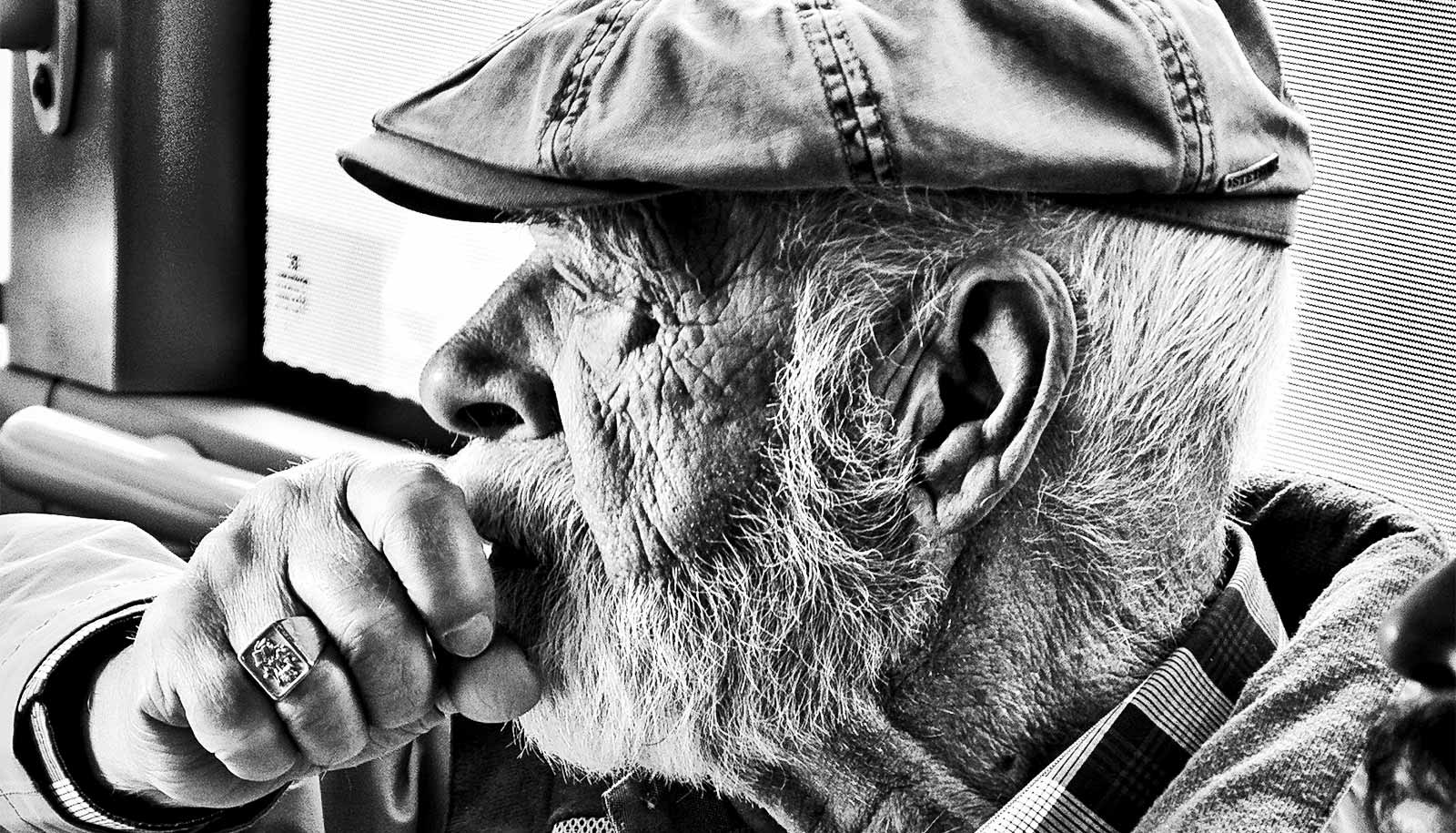