COP26: PM warned over aid cuts ahead of climate summit

Senior government climate change advisers have warned Boris Johnson against more foreign aid cuts ahead of the COP26 summit, the BBC has learned.

In a letter to the PM, they expressed "deep concern" at the cuts planned by the Chancellor Rishi Sunak next week.

The experts said the cuts would show the UK was "neither committed to nor serious about" helping countries vulnerable to climate change.

The Treasury said the UK was a "world leader" in international development.

The panel - known officially as the Friends of COP - was appointed by Alok Sharma, the Cop president, to advise the government ahead of next month's summit in Glasgow - and includes some of the most experienced climate experts in the world.

Their letter - which has been seen by the BBC - said: "As 'Friends of COP' we are writing to you to express our deep concern at the prospect of further UK aid cuts in the final few days before COP26."

It went on: "The ability of the UK to act as a genuine, trusted partner for developing countries is of crucial importance to COP26's success. Further implied cuts to overseas aid at the Comprehensive Spending Review (CSR) would send a signal that the UK is neither committed to, nor serious about, enabling a green global recovery from the pandemic, nor improving the resilience of the most vulnerable to climate change."

The cuts would come as the result of complicated accounting changes planned by the Treasury for next week's Spending Review.

Officials want to broaden the definition of what counts as overseas aid. Specifically, they want to include complex currency handouts from the International Monetary Fund known as Special Drawing Rights (SDRs), and Covid vaccine donations for poorer countries.

If these counted towards the government's current overseas aid target of 0.5% of national income, it could mean more than £1bn less is spent on humanitarian and development support.

The letter says the UK would "maintain its credibility and maximise the chances of a successful summit" if it did not classify SDRs and Covid vaccines as foreign aid.

The fear among climate campaigners is that developing countries will lose trust in the financial promises made by the UK - and other richer nations - to help them adapt their economies to climate change.

Many poorer countries have already voiced their concerns about the UK's previously announced decision to cut aid by more than £4bn this year.

In a recent report, the Overseas Development Institute warned a "sleight of hand" with foreign aid risked sabotaging negotiations in Glasgow.

"If the Treasury slashes budgetary commitments to climate finance days before COP26 starts, developing countries - which have typically contributed fewer per capita emissions - will rightly question why they should bear the costs of climate action and whether they can trust the pledges of developed countries."

The Friends of COP who have signed the letter include:

A Treasury spokesman said the UK "is and will remain a world leader in international development".

"This year we provided over £10bn towards poverty reduction, climate change and global health security - a greater proportion of our national income than the majority of the G7," he said, adding "we will return to the 0.7% target when the fiscal situation allows". 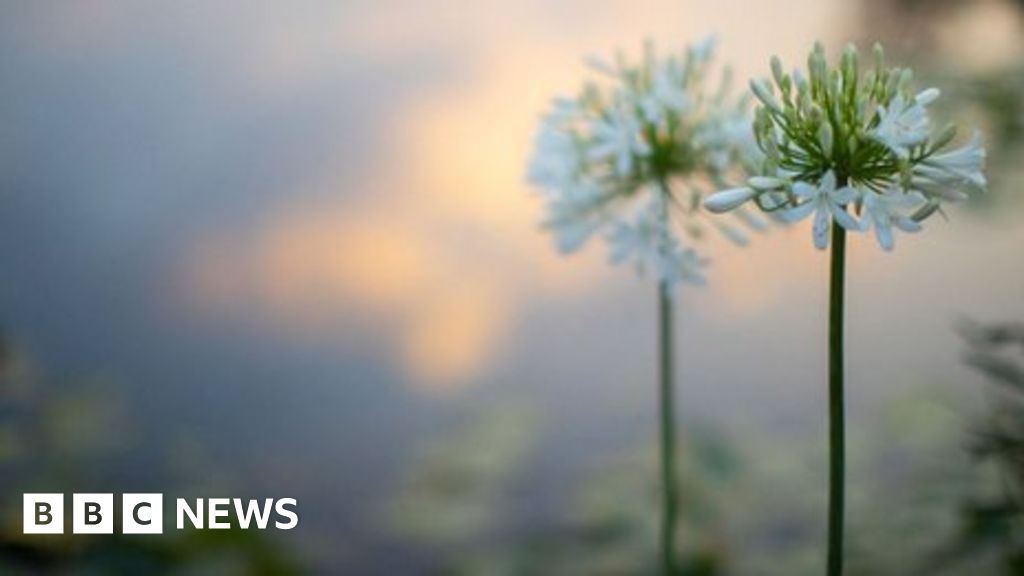