Najin, 32, has been part of a programme in Kenya trying to save her species from extinction.

Scientists have retired one of the world's last two northern white rhinos from a breeding programme trying to save the species from extinction.

The decision to stop harvesting 32-year-old Najin's eggs followed an "ethical risk assessment" that considered her age and other factors.

Neither Najin nor her daughter Fatu are able to carry a rhino calf to term.

The last male of the species died in 2018, but its sperm was collected and has been used to fertilise eggs.

The procedure involves a team of vets extracting the rhino's eggs, using techniques developed through years of research. The eggs are then sent to an Italian lab for fertilisation, using sperm from two deceased males.

Twelve embryos have been created so far, and scientists hope to implant them into surrogate mothers selected from a population of southern white rhinos.

BioRescue, the scientific group leading the scheme, said it had weighed up several risks before deciding to stop harvesting Najin's eggs.

"Retiring one individual from a conservation programme because of animal welfare considerations is usually not a question to think about for long... but when one individual is 50 percent of your population, you consider this decision several times," said head veterinarians Frank GÃ¶ritz and Stephen Ngulu.

As well as her advanced age, ultrasound scans had revealed several small, benign tumours on Najin's cervix and uterus, and a cyst on her left ovary.

But BioRescue said she would remain part of the scheme in other ways, like providing tissue samples for stem cell research.

It's hoped she can also "transfer her social knowledge and behaviour" to future offspring.

Northern white rhinos been brought to the brink of extinction by poaching and loss of habitat.

Najin was born in a Czech zoo but was moved a decade later to Ol Pejeta Conservancy in Kenya, where she has been living under armed protection. 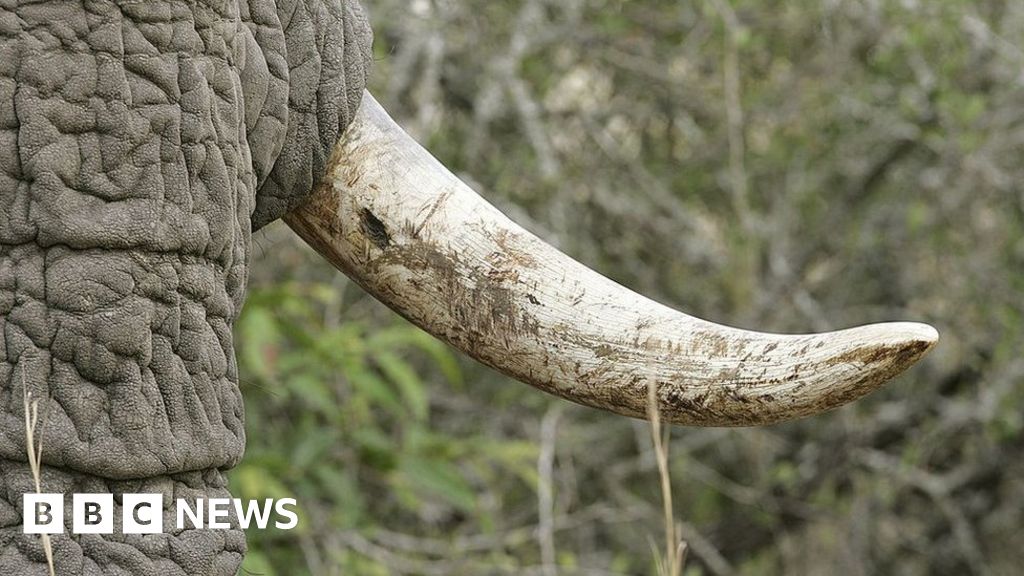 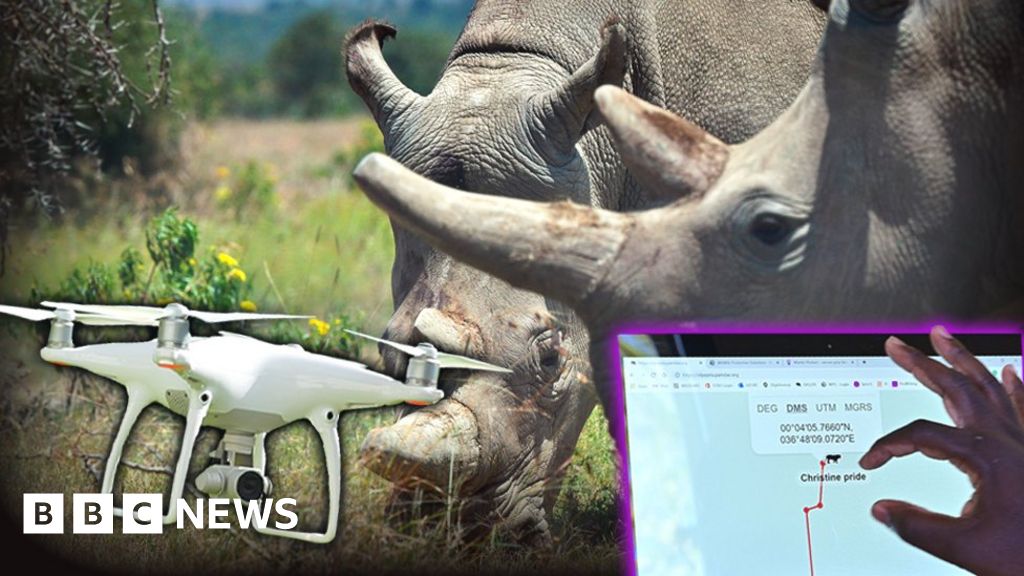 Drones and live-streams: How tech is changing conservation