Countries will argue over a response and the poorest will suffer most, US intelligence says.

Climate change will lead to growing international tensions, the US intelligence community has warned in a bleak assessment.

The first ever National Intelligence Estimate on Climate Change looks at the impact of climate on national security through to 2040.

Countries will argue over how to respond and the effects will be felt most in poorer countries, which are least able to adapt.

The report also warns of the risks if futuristic geo-engineering technologies are deployed by some countries acting alone.

The 27-page assessment is the collective view of all 18 US intelligence agencies. It is their first such look-ahead on what climate means for national security.

The report paints a picture of a world failing to co-operate, leading to dangerous competition and instability. It has been issued just ahead of President Joe Biden attending next month's COP26 climate summit in Glasgow, which is seeking international agreement.

It warns countries will try to defend their economies and seek advantage in developing new technology. Some nations may also resist the desire to act, with more than 20 countries relying on fossil fuels for greater than 50% of total export revenues.

Soon, it warns, the impact of climate change will be felt around the globe.

The US intelligence community identifies 11 countries and two regions where energy, food, water and health security are at particular risk. They tend to be poorer and less able to adapt, increasing the risks of instability and internal conflict. Heat waves and droughts could place pressure on services like electricity supply.

Five of the 11 countries are in South and East Asia - Afghanistan, Burma, India, Pakistan and North Korea - four countries are in Central America and the Caribbean - Guatemala, Haiti, Honduras and Nicaragua. Colombia and Iraq are the others. Central Africa and small states in the Pacific are also at risk.

Instability could spill out, particularly in the form of refugee flows, with a warning this could put pressure on the US southern border and create new humanitarian demands.

The Arctic is likely to be one, as it becomes more accessible because of reducing ice. That may open new shipping routes and access to fish stocks but also create risks of miscalculation as militaries move in.

Access to water will also become a source of problems. In the Middle East and North Africa, about 60% of surface water resources cross boundaries. Pakistan and India have long-standing water issues. Meanwhile, the Mekong River basin could cause problems between China and Cambodia and Vietnam, the report warns.

Another source of risk is that a country might decide to use geo-engineering to counter climate change.

This involves using futuristic technology, for instance sending reflective particles to the upper stratosphere which mimic the cooling effects of a volcanic eruption or using aerosols to cool oceans in a particular area.

But if one country acts alone it could simply shift the problem to another region and create anger from other nations impacted in a negative way or unable to act themselves.

Researchers in several countries, including Australia, China, India, Russia, the United Kingdom and the United States, as well as several EU members, are looking at these techniques but there are few rules or regulations.

The report says there are some ways this bleak future might be avoided. Breakthrough technologies, including accepted use of geo-engineering, are some. Another is a climate disaster which acts as a spur for greater co-operation.

The report is a sign that climate is now a central part of security thinking and that it will heighten existing problems as well as create new ones.

"Governments increasingly recognise that climate change is shaping the national security landscape like never before," Erin Sikorsky, the director of the Center for Climate and Security who formerly worked on the National Intelligence Council, told the BBC.

"Climate considerations cannot be separated from other security concerns, such as competition with China. That country faces compounding climate risks, from rising sea levels affecting millions of people in coastal cities, flooding in its interior that threatens energy infrastructure, and desertification and migrating fish stocks that undermine its food security. National security strategy that does not take such factors into account will get answers to key questions about China's behaviour incorrect."

The new intelligence estimate sets out the stark problems that lie ahead. But the real question will be what policymakers do about this warning from their spies. 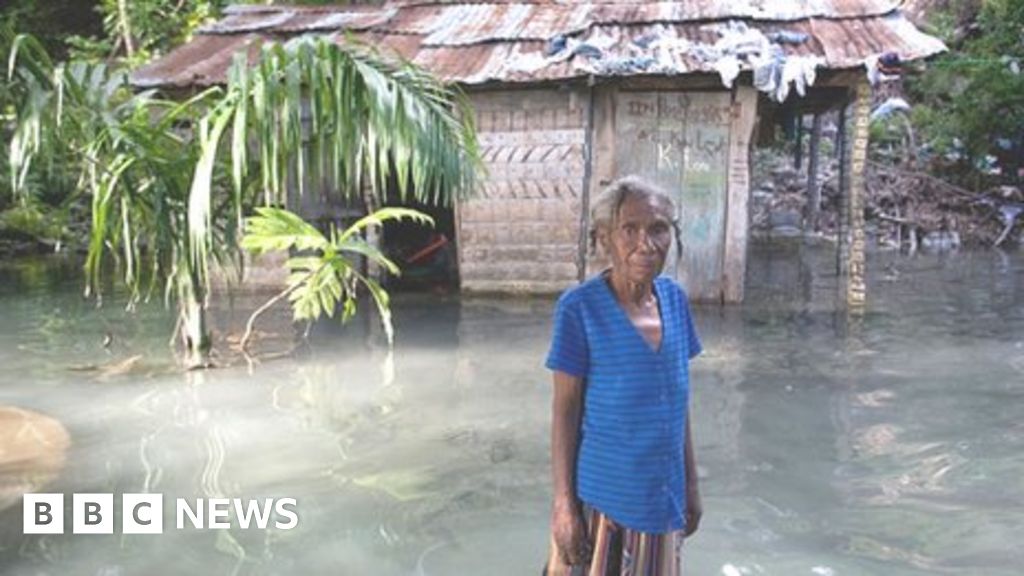 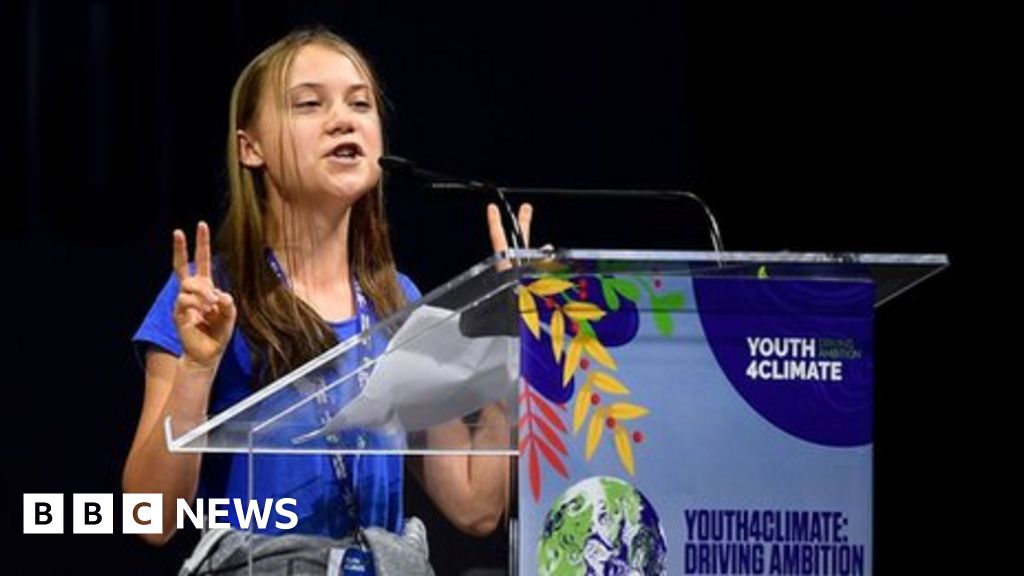