Ten of the world's most highly protected forests have become net sources of carbon, as they are degraded by human activity and climate change.

It revealed 10 â¯protected forests had emitted more carbon than they locked away over the past 20 years.

The same research also revealed the network of 257 World Heritage forests around the world collectively removed 190 million tonnes of carbon from the atmosphere every year.

"That is nearly half of the UK's annual carbon emissions from fossil fuels," said Dr Tales CarvalhoÂ Resende, from the United Nations Educational, Scientific and Cultural Organization (Unesco), who co-authored the report.Â

"We now have the most detailed picture to date of the vital role that [these] forests playâ¯in mitigatingâ¯climate change."Â

But as well as calculating the billions of tonnes of carbon absorbed by all that "biomass" of trees and vegetation, the research revealed how much pressure some of these sites were under.

The sites studied in this assessment have some of the highest levels of official protection.

They are deemed globally significant in terms of their natural value to the world and are closely and continuously monitored.

"But they're still under significant pressure," Dr CarvalhoÂ Resende said.

"But we also found climate-related threats - most specifically wildfires."

In recent years, what Unesco called "unprecedented wildfires", notably in Siberia, the US and Australia, have generated tens of millions of tonnes of CO2.

And wildfires are not the only climate-related threat.

"Even the best and most protected forest areas in the world are threatened by the global climate crisis.

"So action [to cut global emissions] is really needed now to ensure that these forests - that all forests - can continue to act as carbon sinks and, of course, as important sites for biodiversity." 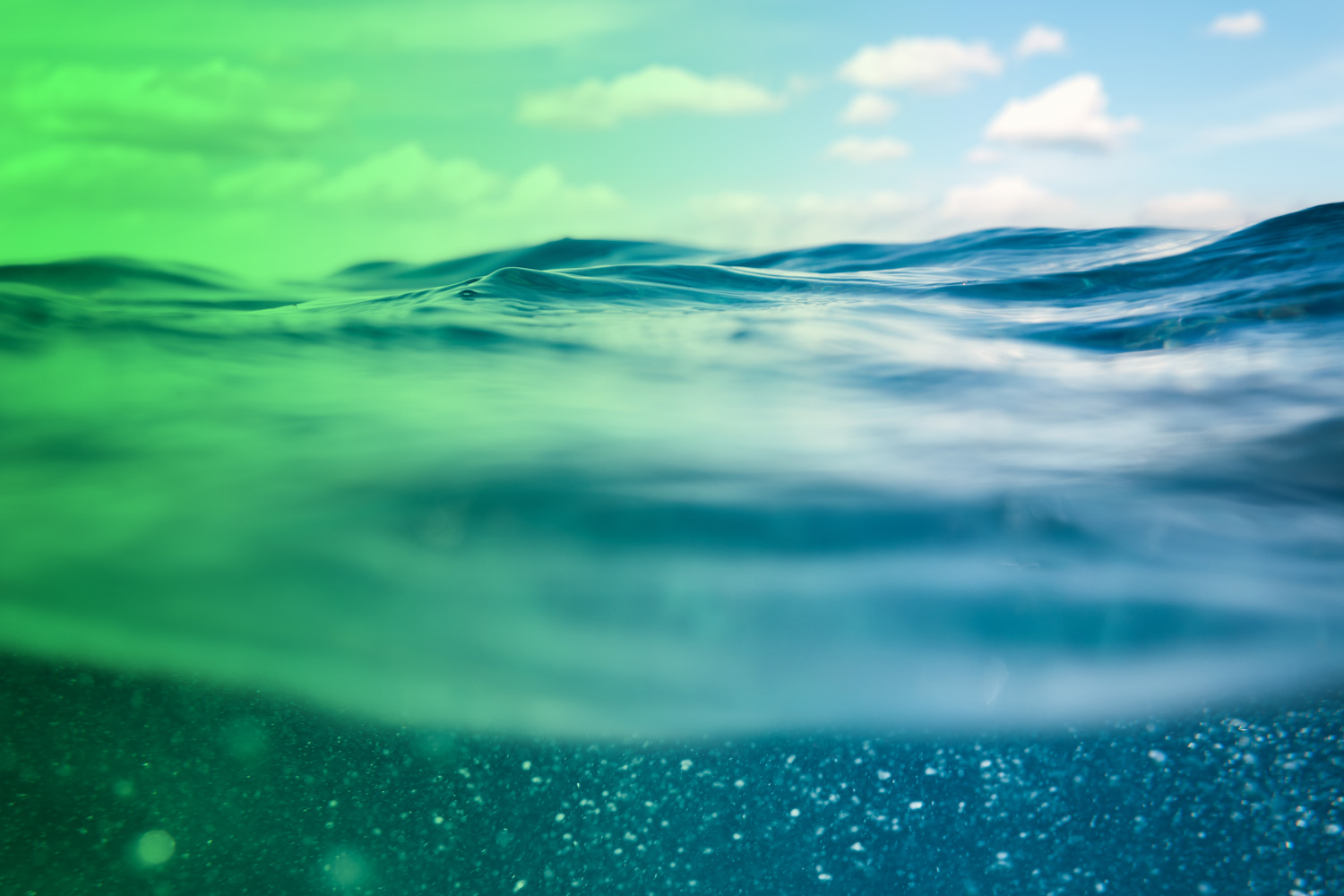