A sample of the Native American leader's hair confirms the identity of his great-grandson.

A sample of hair belonging to the legendary 19th century Native American leader Sitting Bull has allowed scientists to confirm that a South Dakota man is his great-grandson.

Scientists took DNA from a tiny sample of Sitting Bull's hair that had been stored in Washington DC.

It showed that Ernie LaPointe, 73, is his great-grandson.

It opens the door to the prospect of matching other historic figures to their living descendants.

"I feel this DNA research is another way of identifying my lineal relationship to my great-grandfather," LaPointe, who has three sisters, told the Reuters news agency.

"People have been questioning our relationship to our ancestor as long as I can remember. These people are just a pain in the place you sit - and will probably doubt these findings, also."

The new method was developed by scientists led by Eske Willerslev, director of the Lundbeck Foundation GeoGenetics Centre at the University of Cambridge.

The novel technique is based on what is known as autosomal DNA in the genetic fragments extracted from the hair. It took 14 years to perfect the method.

Mr Willerslev said he had been fascinated by Sitting Bull since he was a child and offered his services to Mr LaPointe around a decade ago. Sitting Bull's scalp lock was repatriated to Mr LaPointe by the Smithsonian Institution in Washington DC in 2007.

But before handing over the lock, Mr LaPointe asked Mr Willerslev to take part in a ceremony involving a medicine man, drummers and chanting, where Sitting Bull's spirit gave his blessing to the study, the scientist told the AFP news agency.

Mr LaPointe burned the majority of the lock - in line with the spirit's instructions - leaving the researchers with just 4cm, which Mr Willerslev believed was "disastrous" at the time.

However, this forced the team to develop their innovative new method, he said.

Sitting Bull, whose real name was Tatanka-Iyotanka, famously led 1,500 Native American warriors at the Battle of the Little Bighorn in 1876, wiping out US General Custer and five companies of soldiers.

He was shot dead in 1890 by the "Indian Police" acting on behalf of the US government. 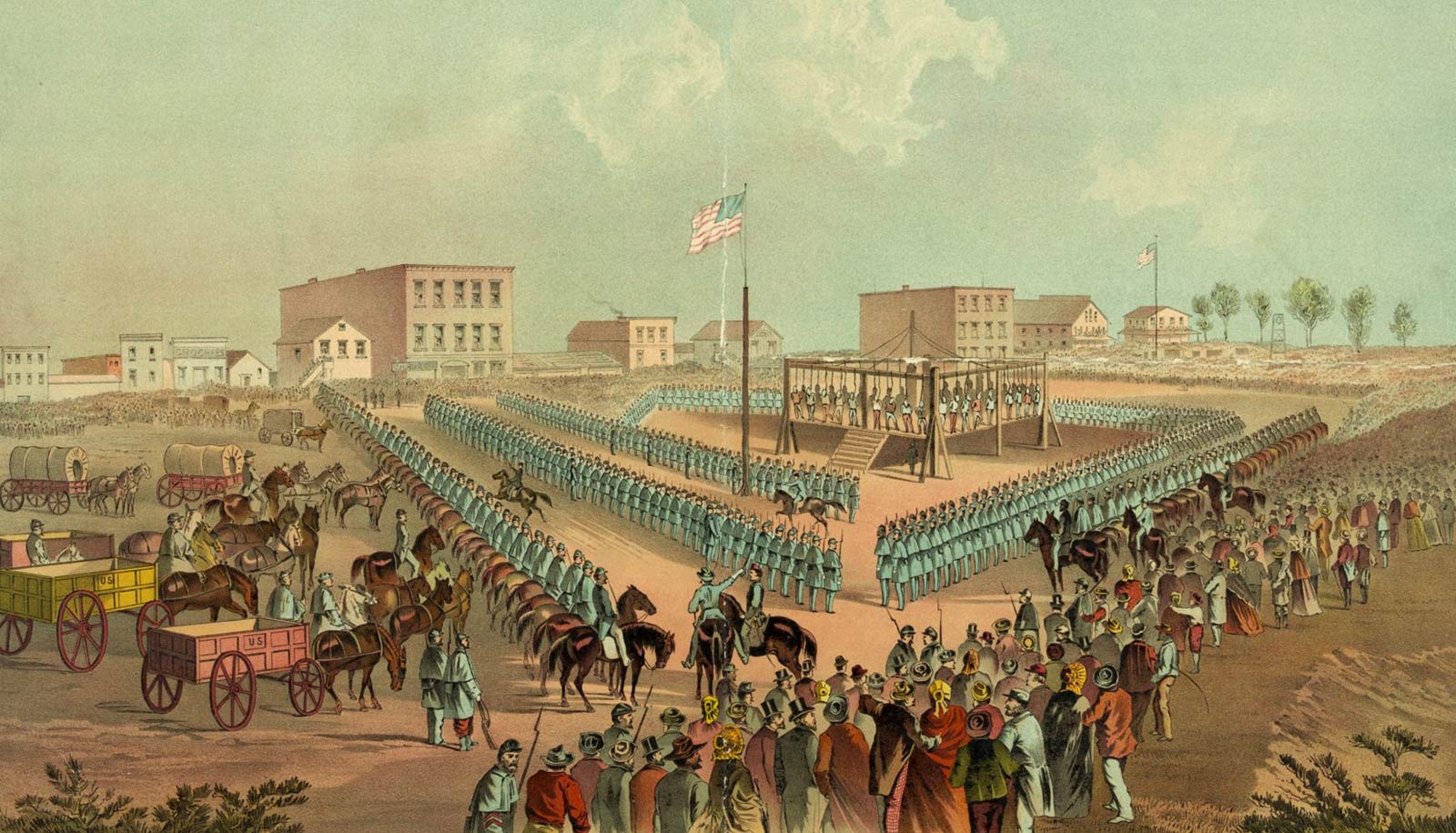 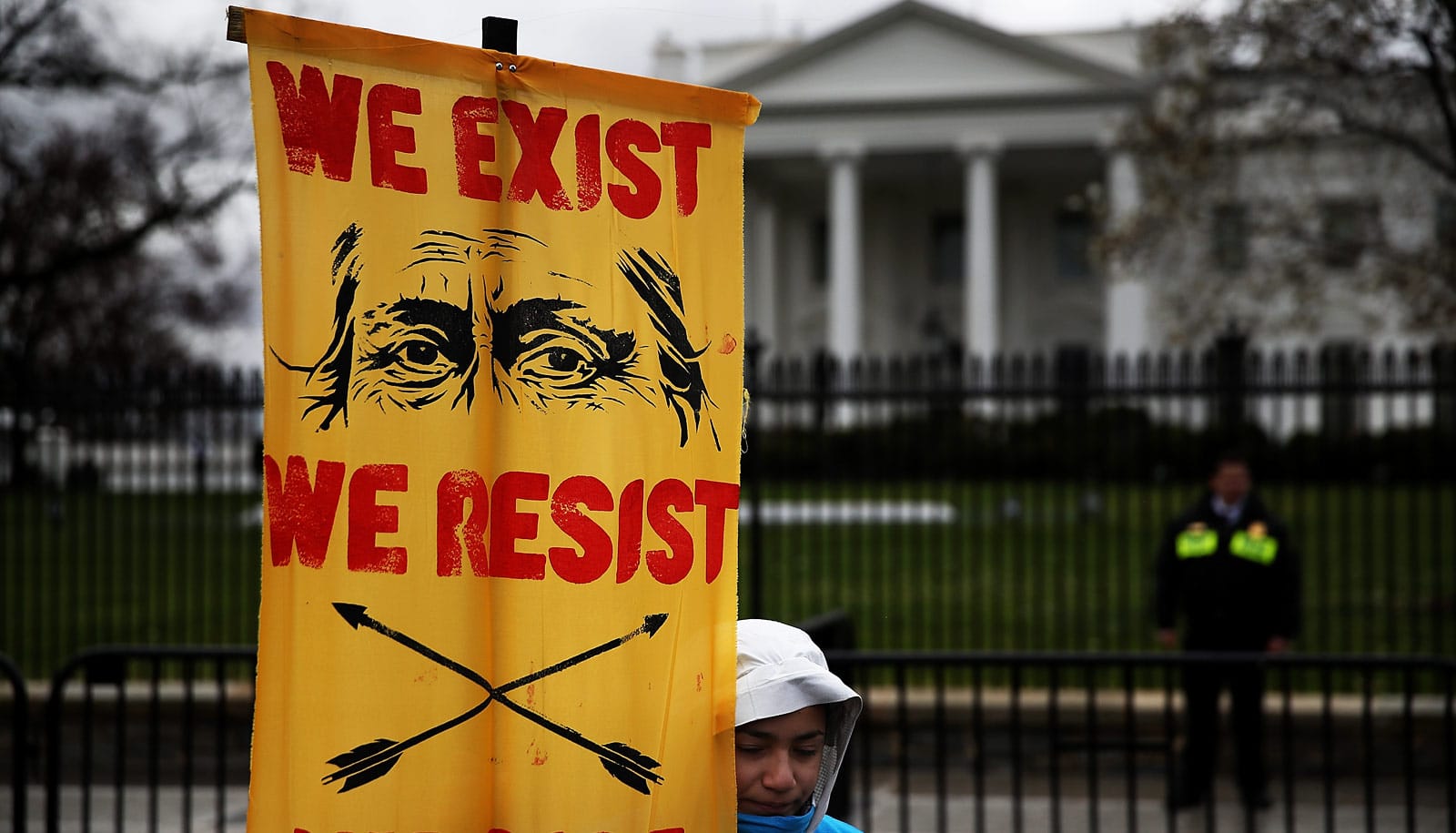 Coerced sterilization of Native women occurred in the 70s