The Terminator actor also says reducing meat intake does not have to mean sacrificing something.

Ahead of the COP26 climate summit, the former governor of California told the BBC that cutting carbon emissions will benefit global economies.

The Terminator actor said reducing meat intake does not have to mean sacrificing something - instead cutting his own has led him to be healthier.

He also took aim at pollution caused by international trade.

"They are liars, they are stupid. Or they don't know how to do it, because we figured how to do it and it's all about having the balls to do it," he argued.

Mr Schwarzenegger became a champion of clean air and renewable energy while governor between 2003 and 2011 - setting targets to reduce exhaust fumes and greenhouse gas emissions.

Since leaving office he has used his fame and influence to promote carbon-cutting policies, notably with the Schwarzenegger Climate Initiative.

Mr Schwarzenegger is also critical of an environmental agenda focused on lifestyle sacrifice.

The former champion bodybuilder says he has reduced his meat intake by around three-quarters in the last few years, but argues he is "gaining" as a result.

"Since eating more vegetables and plant-based foods my heart doctor said my arteries have stopped narrowing," he said.

"So how have I given up something? I gained my health, it gave me an extra two years."

Mr Schwarzenegger also believes technology is delivering solutions and cites his Hummer - a massive military style off-road vehicle - that he switched from diesel to battery power as evidence, given the electric version goes faster with more horsepower.

He expressed particular alarm about the air pollution and greenhouse gases coming from shipping, and suggested the most important thing we can do as individuals to cut carbon is to shop local.

"Buy local products. Every time you buy something from overseas, that is evil for the environment - this is like the worst thing you can do."

When challenged over whether, as a Republican politician, he should support global capitalism that drives this kind of trade, Mr Schwarzenegger rejected this characterisation.

"You can have competition but you have to be smart about it... because if people are dead, they are dead. It's over."

He is planning to be at the climate talks in Glasgow next week, but doesn't put huge faith in the top-down system - preferring to see the solution coming from popular pressure and technological change.

However, Mr Schwarzenegger remains optimistic and still believes: "There is no fate but what we make for ourselves."

You can listen to Arnold Schwarzenegger's full interview on BBC Sounds. 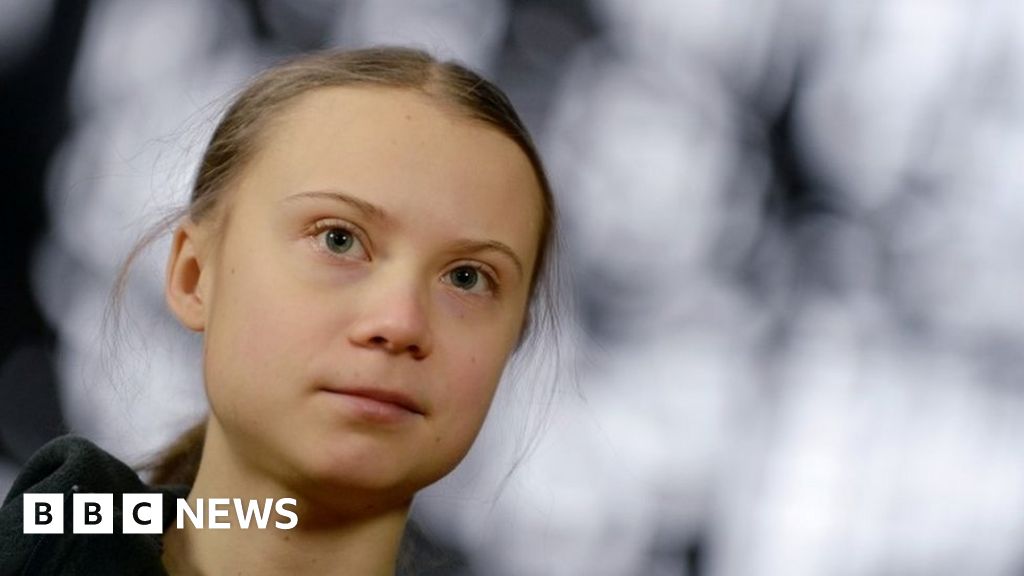 COP26: Greta Thunberg has no plans to attend Glasgow summit 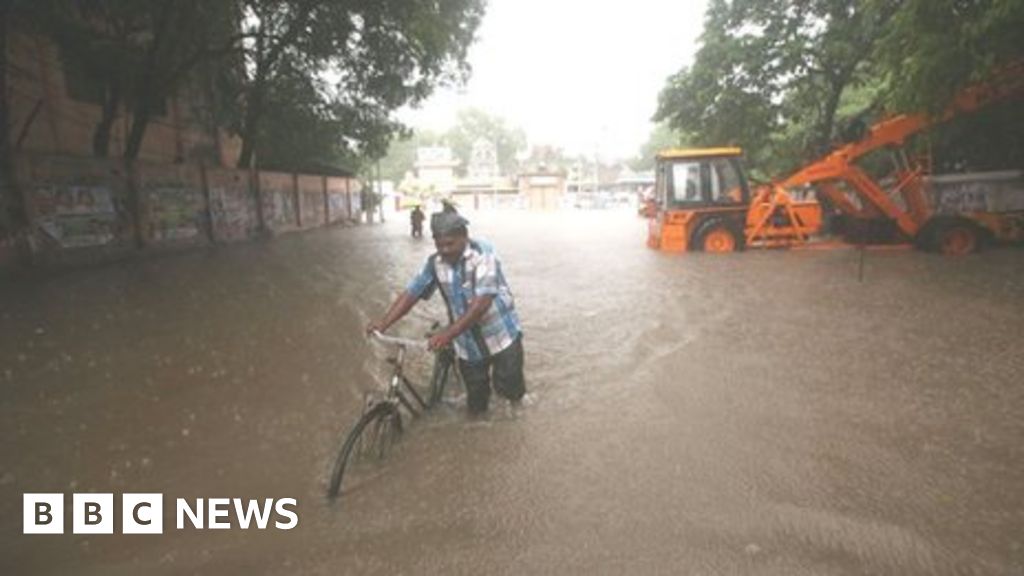