The study, published in the journal Molecular Neurobiology , was led by investigators at the Healey Center for ALS at Massachusetts General Hospital.

ALS, a degenerative condition without a cure, attacks brain and spinal cord nerve cells and progressively eats away at individuals’ ability to move, speak, eat, and even breathe. Previous studies have implicated dysfunction within mitochondria, which generate energy within cells, as playing an important role in the development of ALS. Studies of Alzheimer’s disease also have linked changes in mitochondrial function to interactions between an abnormal form of tau, which accumulates in the brains of Alzheimer’s patients, and a mitochondrial protein called dynamin-related protein 1. Piecing these bits of information together, Ghazaleh Sadri-Vakili, director of the NeuroEpigenetics Laboratory at MGH’s Institute for Neurodegenerative Disease and the Healey Center, and her colleagues examined whether these interactions might also promote mitochondrial dysfunction in ALS, and whether reducing tau could be a novel and promising therapeutic approach to fight the disease.

Using brain tissue from dead ALS patients, the team found the abnormal form of tau in brain in places where tau is not normally found. When cells were grown in contact with deceased ALS patients’ brain tissue that contained abnormal tau, the cells’ mitochondria fragmented and oxidative stress increased. Importantly, reducing tau with a specific degrader reversed these effects, reducing mitochondrial fragmentation and lowering oxidative stress.

“We demonstrated for the first time that targeting tau with a new class of small molecules that selectively degrade it can reverse the ALS-induced changes in mitochondria’s shape and function, highlighting tau as a potential therapeutic target,” said Sadri-Vakili. 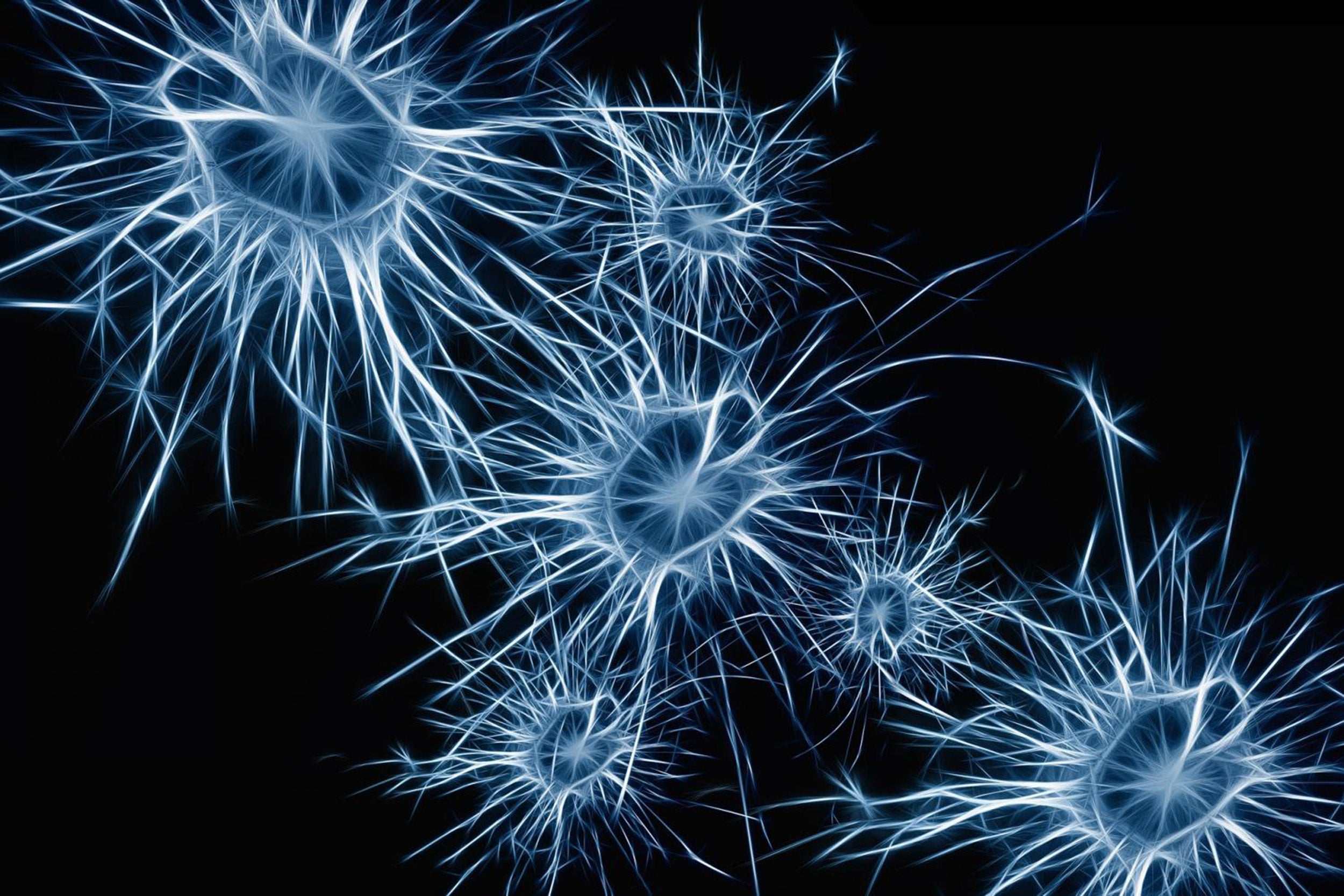