Harvard-led team is learning secrets of regeneration through a method for manipulating genome, which allows a better view of workings of cells.

Cut off the head of a three-banded panther worm, and it will grow another — mouth, brain, and all. Cut off its tail, and the same thing happens. Cut it in three pieces, and within eight weeks there’ll be three fully formed worms.

Put simply: The three-banded panther worm is one of the greatest of all time when it comes to regeneration, which is why scientists started studying this Tic Tac-sized worm in earnest over the past decade or so to learn exactly how it pulls off such an amazing feat. Such knowledge could eventually lend insights into the possibilities for a similar kind of regeneration process in humans.

Now, a team of researchers has taken the study of these worms to the next level by making them glow in the dark through a process called transgenesis. The work, described in a new paper in Developmental Cell, is led by Mansi Srivastava, a professor of organismic and evolutionary biology at Harvard who has been studying three-banded panthers for more than a decade.

Transgenesis is when scientists introduce something into the genome of an organism that is not normally part of that genome. “It’s a tool that biologists use to study how cells or tissues work within the body of an animal,” Srivastava said.

The glow-in-the-dark factor comes from the introduction of a gene that, when it becomes a protein, gives off a certain florescent glow. These proteins glow either green or red and can lead to glowing muscle cells or glowing skin cells, for example.

The fluorescence gives scientists a more detailed look at cells, where they are in the animal, and how they interact with each other.

The black-and-white image shows part of an animal where the muscle is fluorescent. The green image shows glowing muscle cells. Red marks the nuclei of other cells.

Researchers are also able to add or subtract specific information to the genome of the worm. This level of precision when it comes to both visual resolution of the cells and ability to add to the genome or even tweak it in various ways is what makes transgenesis particularly powerful. It helps researchers study the specific mechanism of any process in an organism.

In the case of three-banded panther — a marine acoel worm whose scientific name is Hofstenia miamia — researchers can do very precise manipulations, such as switching off certain genes. This could likely result in regeneration changes, like growing a tail instead of a head or two heads instead of one or a single head in the wrong place. This can ultimately help scientists narrow down which genes control regeneration and in what ways.

Now, with the ability to make transgenic worms, the researchers say they are most excited to study a population of stem cells critical to regeneration. The cells are called neoblasts and are believed to be pluripotent, meaning they can produce any other cell type in the animal, such as neurons, skin cells, muscle cells, or gut cells.

“We don’t know how any one of these cells actually behave in the animal during regeneration,” Srivastava said. “Having the transgenic worms will allow us to watch the cells in the context of the animal as it regenerates.”

Already, transgenesis in these worms has allowed the scientists to gain some novel biological insights into how muscle fibers in the worm connect to each other and to other cells, such as those in the skin and gut. The researchers were able to see that muscle cells have extensions that interlock in tight columns and keep a closely knit grid, which gives the worm structure and support, almost like a skeleton.

Mansi Srivastava has studied three-banded panthers for more than 10 years.

The researchers are interested in learning next whether the muscles are doing more than just holding things together, such as storing and communicating information on what needs to be regenerated.

Making a transgenic worm line — injecting modified DNA into embryos that have just been fertilized — takes about eight weeks. That DNA and its modifications then get incorporated into the genome of the cells as they divide. When that worm grows it will glow and that glow will be passed along to its children and their children, said Lorenzo Ricci, a former postdoctoral researcher in the lab.

Srivastava has been studying these worms since she collected 120 of them in Bermuda while a postdoctoral researcher at the Whitehead Institute. In 2015, she joined the Department of Organismic and Evolutionary Biology and launched research focused on studying regeneration and stem cells in panther worms. In a 2019 study, Srivastava and her colleagues uncovered a number of DNA switches that appear to control genes for whole-body regeneration in the worms.

Having studied the worms for so long Srivastava and her team have grown quite attached to them, their striped patterns, and intriguing behavior — from mating to predatory habits, which lean toward the cannibalistic on occasion. Regeneration can really come in handy after an attack, but bigger worms have been known to swallow smaller ones whole.

All that considered, Srivastava says she still finds them “absolutely charming,” but one suspects some bias. 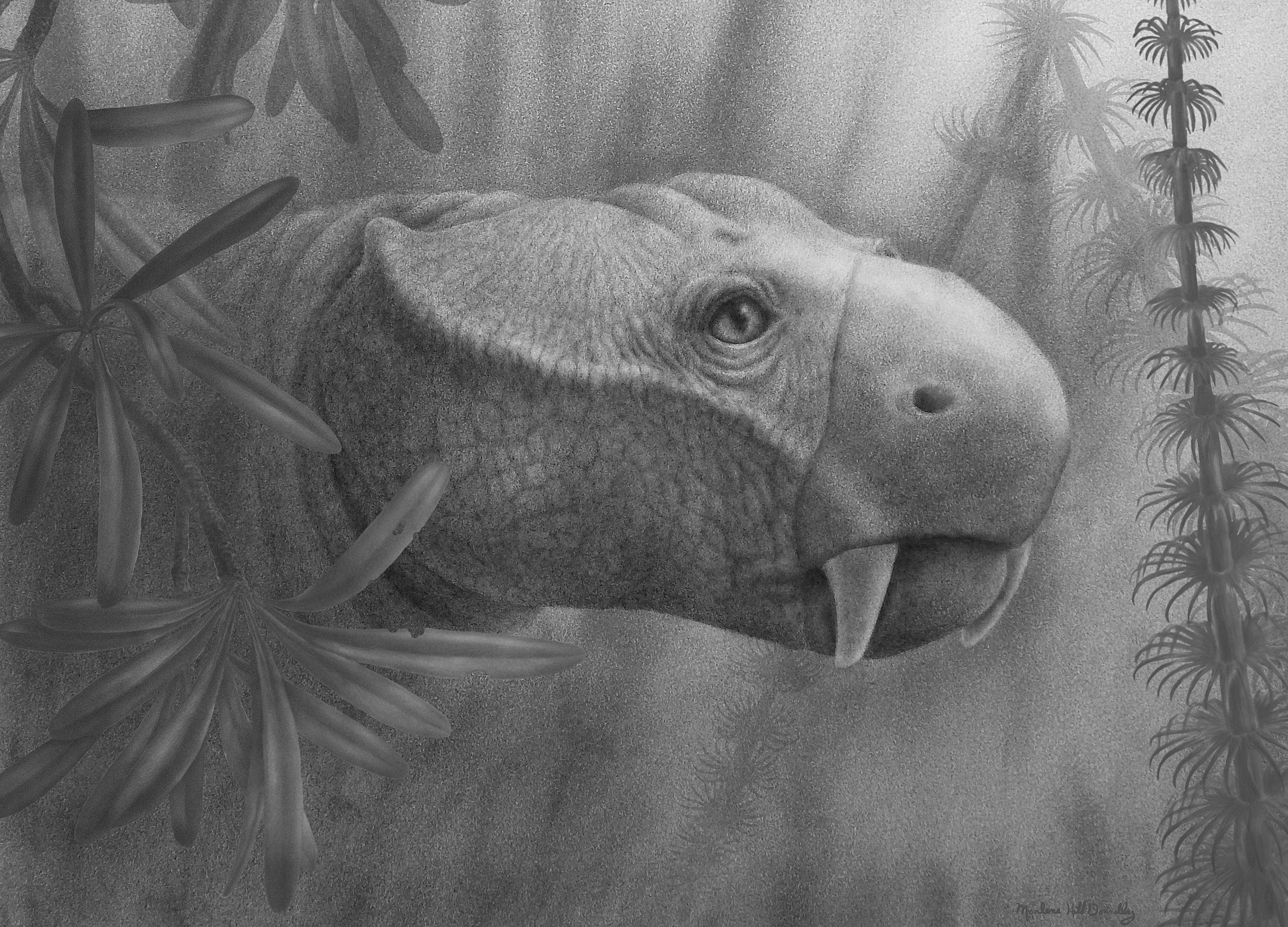