Near-Earth asteroid might be a little piece of the moon

The near-Earth asteroid Kamo`oalewa might be a lost piece of the moon. "This spring, we got much needed follow-up observations and went, 'Wow it is real.'"

A near-Earth asteroid named Kamo`oalewa could be a fragment of our moon, according to a new study.

Kamo`oalewa is a quasi-satellite—a subcategory of near-Earth asteroids that orbit the sun but remain relatively close to Earth. Little is known about these objects because they are faint and difficult to observe.

The PanSTARRS telescope in Hawaii discovered Kamo`oalewa in 2016, and the name—found in a Hawaiian creation chant—alludes to an offspring that travels on its own. The asteroid is roughly the size of a Ferris wheel—between 150 and 190 feet in diameter—and gets as close as about 9 million miles from Earth.

Due to its orbit, Kamo`oalewa can only be observed from Earth for a few weeks every April. Its relatively small size means that it can only be seen with one of the largest telescopes on Earth.

Researchers aren’t yet sure how the asteroid may have broken loose from the moon . That’s partly because there are no other known asteroids with lunar origins.

“I looked through every near-Earth asteroid spectrum we had access to, and nothing matched,” says Ben Sharkey, a planetary sciences student at the University of Arizona and lead author of the paper in Communications Earth and Environment .

A debate over Kamo`oalewa’s origins between Sharkey and his adviser, coauthor Vishnu Reddy, associate professor of lunar and planetary sciences, led to another three years of hunting for a plausible explanation.

“We doubted ourselves to death,” says Reddy, who started the project in 2016.

After missing the chance to observe the asteroid in April 2020 due to a COVID-19 shutdown of the Large Binocular Telescope, the team found the final piece of the puzzle in 2021.

“This spring, we got much needed follow-up observations and went, ‘Wow it is real,'” Sharkey says. “It’s easier to explain with the moon than other ideas.”

Kamo`oalewa’s orbit is another clue to its lunar origins. Its orbit is similar to the Earth’s, but with the slightest tilt. Its orbit is also not typical of near-Earth asteroids , according to coauthor Renu Malhotra, a planetary sciences professor who led the orbit analysis portion of the study.

“It is very unlikely that a garden-variety near-Earth asteroid would spontaneously move into a quasi-satellite orbit like Kamo`oalewa’s,” says Malhotra, whose lab is working on a paper to further investigate the asteroid’s origins. “It will not remain in this particular orbit for very long, only about 300 years in the future, and we estimate that it arrived in this orbit about 500 years ago.”

Kamo`oalewa is about 4 million times fainter than the faintest star the human eye can see in a dark sky.

“These challenging observations were enabled by the immense light-gathering power of the twin 8.4-meter telescopes of the Large Binocular Telescope,” says coauthor Al Conrad, a staff scientist for the telescope.

The study also includes data from the Lowell Discovery Telescope in Flagstaff, Arizona. Additional coauthors are from the Large Binocular Telescope; the Lowell Observatory; and the Planetary Science Institute in Tucson. 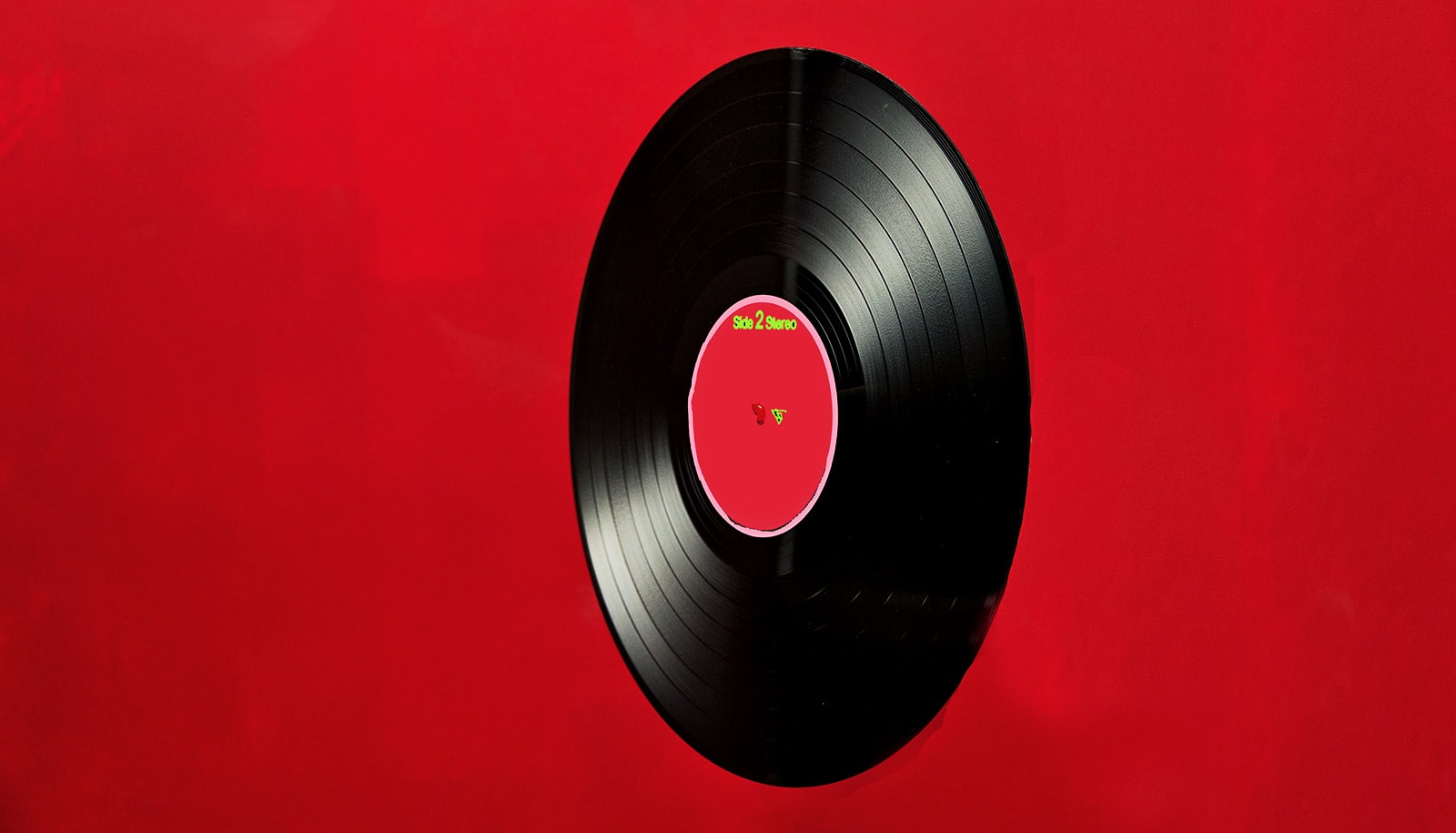 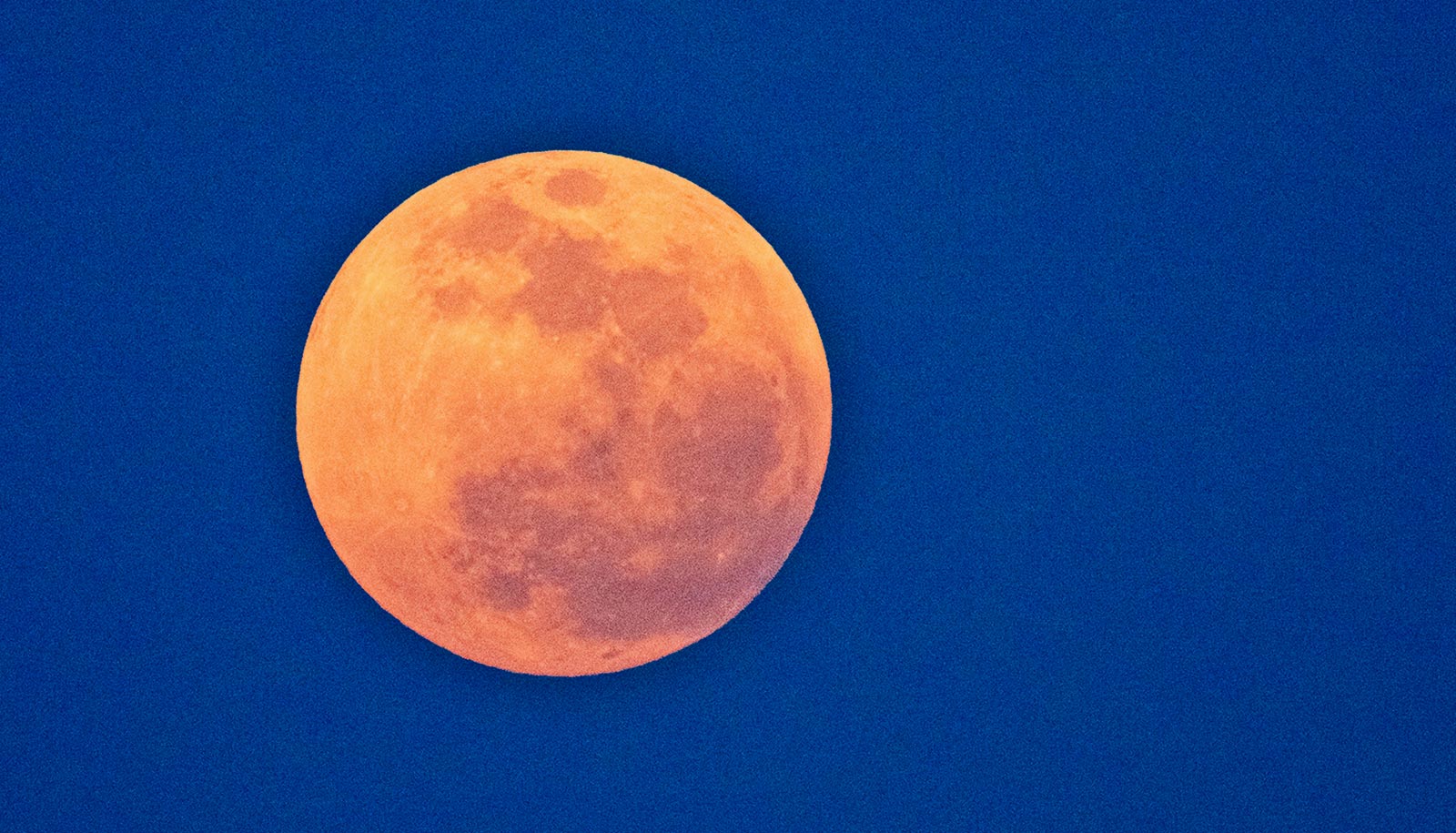 How old is the ice on the moon?