Researchers are working toward genetically engineered bacteria that monitor chemical production from inside a person's gut and fix any imbalances.

Researchers are working toward genetically engineered bacteria that monitor chemical production from inside a person’s gut and fix any imbalances.

Some of the trillions of bacteria living in your gut—among viruses, eukaryotes, and archaea—synthesize some of the neurotransmitters that are responsible for your nerves, anxiety, and euphoria.

When you don’t have enough—or you have too much—of any of these hormones, your mental health can suffer.

Tae Seok Moon, associate professor in the department of energy, environmental, and chemical engineering at the McKelvey School of Engineering at Washington University in St. Louis, says he’s experienced this imbalance himself. And he’s working on a fix.

His latest work appears in the journal Cell Systems .

“It is a difficult job to do,” Moon says, “to keep your neurotransmitters balanced.” But he has already begun. In 2017, Moon received a grant to engineer a probiotic specifically aimed at protecting people from the negative health effects of adrenaline surges.

Moon’s method involves the development of a “bacterial sensor” that can detect certain chemicals in a person’s gut . He has been working on similar sensors in his lab with the goal of ultimately genetically engineering a type of modular system with different sensors. He had already developed sensors for temperature, pH, oxygen levels, light, pollutants, and other disease-related chemicals.

Moon isn’t the first person to develop such sensors, but until now, they have mostly suffered from lack of specificity. Sensors can have difficulty when it comes to differentiating between similarly structured molecules.

“Specificity in engineering is one of the big challenges,” Moon says. “But we have proved that this can be done.”

The proof is in the genetically engineered Escherichia coli Nissle 1917 (EcN) bacterium, which has a sensor for one—and only one—type of molecule.

The team was able to start with a sensor pathway found naturally in bacteria. First author Austin Rottinghaus, a PhD student in Moon’s lab, and other lab members used computer modeling to explore how mutations would affect the pathway’s sensitivity. The researchers were able to develop a sensor pathway that was sensitive to the molecules they were interested in—and only those molecules.

The sensors were incorporated into EcN, turning the bacteria into precision hunters. They could discriminate between phenylalanine (Phe) and tyrosine (Tyr), two structurally similar molecules associated with the disorders (PKU) and type 2 tyrosinemia, respectively.

The team also developed sensors for the similarly structured phenylethylamine (PEA) and tyramine (Tyra)—both found in food and in the gut.

With this proof of concept, Moon’s lab can now work on developing an actuator—a protein that will act based on information gathered by the sensor. For instance, PKU is a genetic disease which causes babies to accumulate too much phenylalanine. A completely engineered bacteria might have a sensor to detect the amino acid and an actuator that can degrade it if the levels of phenylalanine are too high.

These kinds of engineered organisms can be useful beyond a medical setting. They also can be used to monitor food quality or to regulate pathways for microbial metabolic engineering, the processes used to create many pharmaceuticals, fuels, or other chemicals.

About 95% of the hormone serotonin is synthesized by bacteria in the gut. When this and other neurotransmitters are out of whack, a person can suffer greatly, Moon says. He wants to put an end to this suffering. “This is the beginning of our engineering solution.”

The post Could engineered gut bacteria guard our mood? appeared first on Futurity . 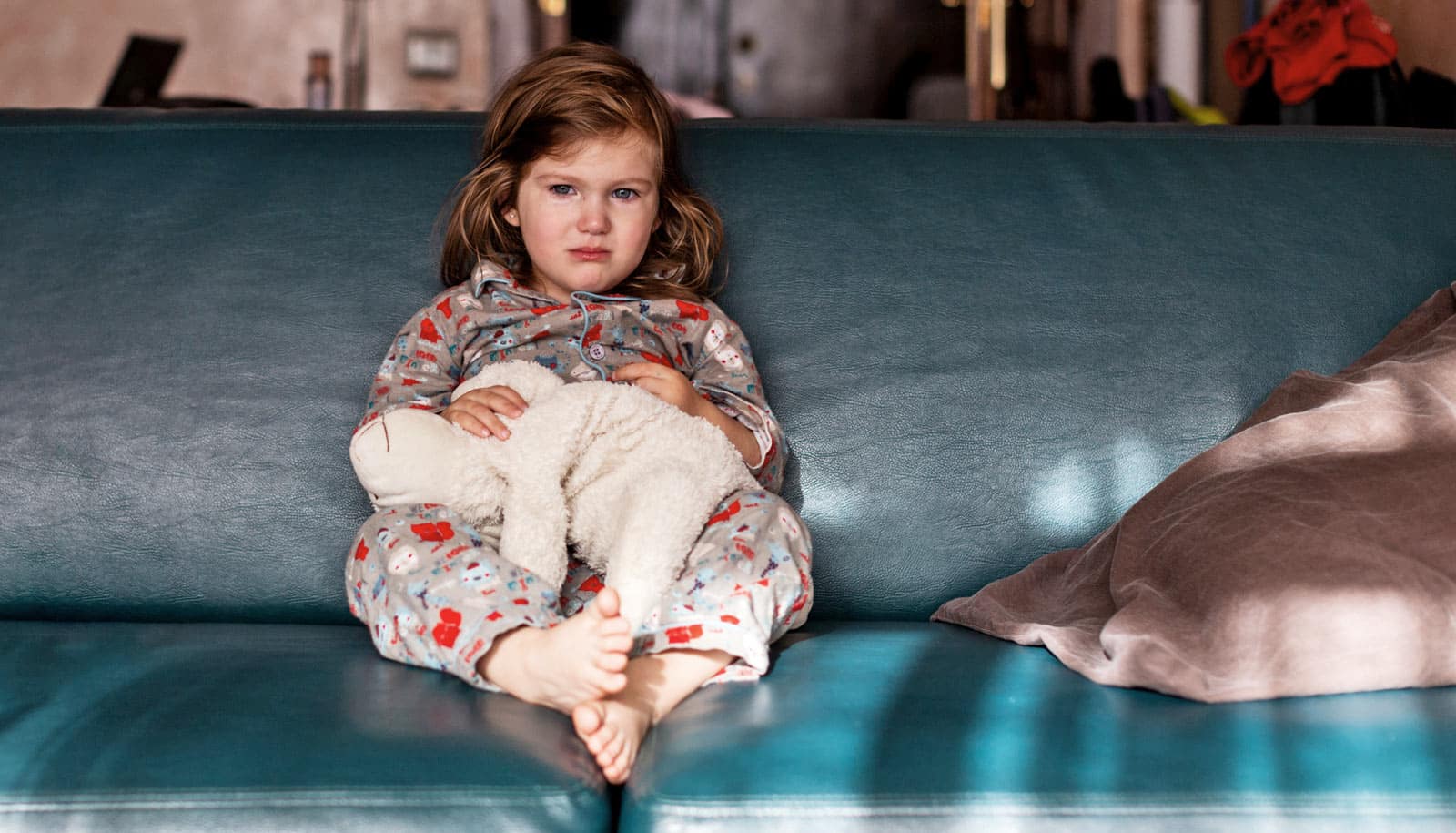 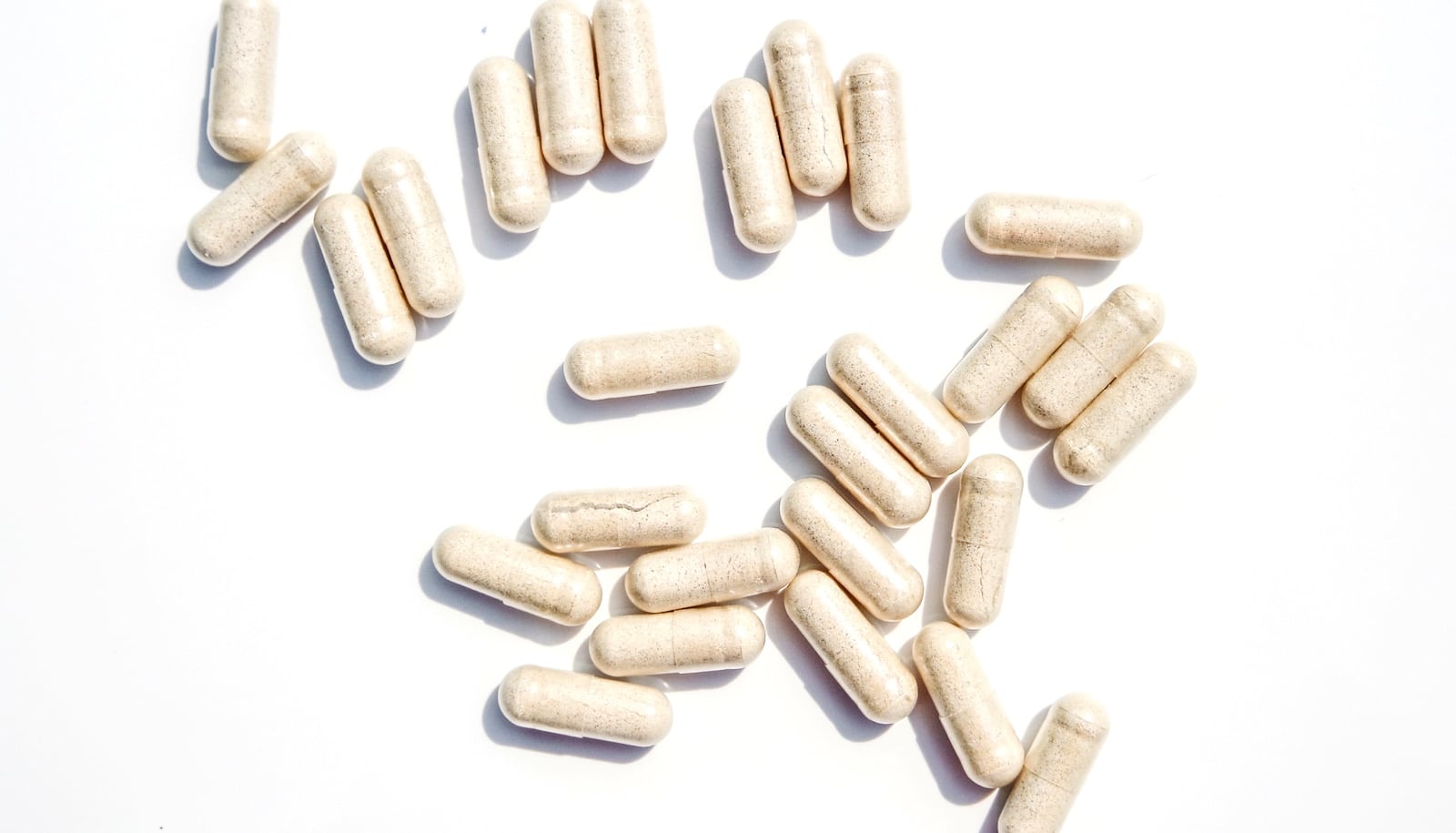 Probiotics can evolve inside the body