New research confirms an earlier study that the antidepressant fluvoxamine prevents some of the most serious complications of COVID-19.

The low-cost antidepressant fluvoxamine prevents some of the most serious complications of COVID-19, sharply reducing the risk of hospitalization and death, researchers report.

Results of the study, the largest yet to evaluate a common, low-cost antidepressant as a treatment for COVID-19, appear in The Lancet Global Health .

This trial, conducted in Brazil, confirms results from the first trial of fluvoxamine for COVID-19, which was launched in early 2020. Results of that trial, which Eric J. Lenze Angela M. Reiersen led, were published in JAMA one year ago. The two were interested in the antidepressant because of its anti-inflammatory properties. They also are coauthors of the new study.

The Brazilian study followed about 1,500 patients newly diagnosed with COVID-19. Of them, 741 people received the drug—a 100 mg tablet of fluvoxamine twice a day for 10 days—while 756 received a placebo twice daily. The trial was halted early because those taking the fluvoxamine experienced far better outcomes than those taking a placebo.

Of those taking fluvoxamine, 11% became sick enough to require an extended stay at a COVID-19 emergency facility or be admitted to a hospital, compared with 16% of people who received a placebo.

In a secondary analysis of participants who took at least 80% of their pills, the findings were even more striking: Risk of hospitalization or extended emergency care was reduced by two-thirds, and there was one death among those taking fluoxamine compared with 12 deaths in the placebo group, a reduction in mortality risk of 91%.

“These numbers may represent the optimal benefit that can be achieved when patients adhere to the treatment regimen,” says Angela Reiersen, an associate professor of psychiatry at Washington University in St. Louis.

“Based on this replication of our findings in such a large study, we believe fluvoxamine should be considered as a treatment for patients at high risk for serious illness or death ,” says Eric Lenze, professor of psychiatry and director of the Healthy Mind Lab at Washington University.

“Unlike other therapies being developed to treat COVID-19, this drug has a long and well-established record of safety, and doctors could choose to prescribe it off-label for COVID-19 immediately.”

Lenze says vaccines are extremely good at preventing serious illness but that many countries have had difficulty vaccinating their citizens, and even some vaccinated people may still be at risk for serious COVID-19 symptoms due to underlying medical illness or reduced immunity over time.

Fluvoxamine provides a low-cost treatment option for newly diagnosed patients and appears to be highly effective in reducing severe disease.

“As COVID-19 spread rapidly around the globe, there have been many attempts to repurpose existing drugs that might have anti-viral and/or anti-inflammatory effects; fluvoxamine is the only drug in this category that has shown promising efficacy to date,” says David H. Perlmutter, executive vice chancellor for medical affairs and dean of Washington University School of Medicine in St. Louis.

“The original hypothesis for testing this drug and the rapid deployment methods used for the initial clinical trial represent truly remarkable ingenuity by the team of Drs. Reiersen and Lenze and, most importantly, the results point us in the direction of a safe and inexpensive oral agent to reduce hospitalizations and save lives.”

Unlike newer antiviral drugs that are reportedly promising against COVID-19, fluvoxamine would not require emergency use authorization before it could be prescribed.

That’s because it already has approval from the US Food and Drug Administration for treatment of obsessive-compulsive disorder (OCD) and has been prescribed for more than three decades to treat OCD, anxiety disorders, and depression.

It belongs to a class of drugs known as selective serotonin-reuptake inhibitors ( SSRIs ). But unlike other SSRIs, fluvoxamine interacts strongly with the sigma-1 receptor, a protein inside cells that helps regulate the body’s inflammatory response.

“We believe this drug most likely is interacting with the sigma-1 receptor to reduce the production of inflammatory molecules in the body,” says Reiersen. “That represents an interesting difference from other SSRIs when it comes to the treatment of psychiatric illness, but it appears to be vital to fluvoxamine’s effects in patients with COVID-19.”

The new findings come from a study known as the TOGETHER Trial—a large, adaptive platform trial that has randomized more than 4,000 patients worldwide into trials evaluating existing drugs for their ability to effectively treat COVID-19. Fluvoxamine is the first one of the potential treatments to be found effective.

“And it costs about $4 for a course of treatment, so it also can be cost-effective, unlike other, newer COVID-19 therapies,” Lenze says. “It may be particularly useful in countries where vaccination rates remain low.” 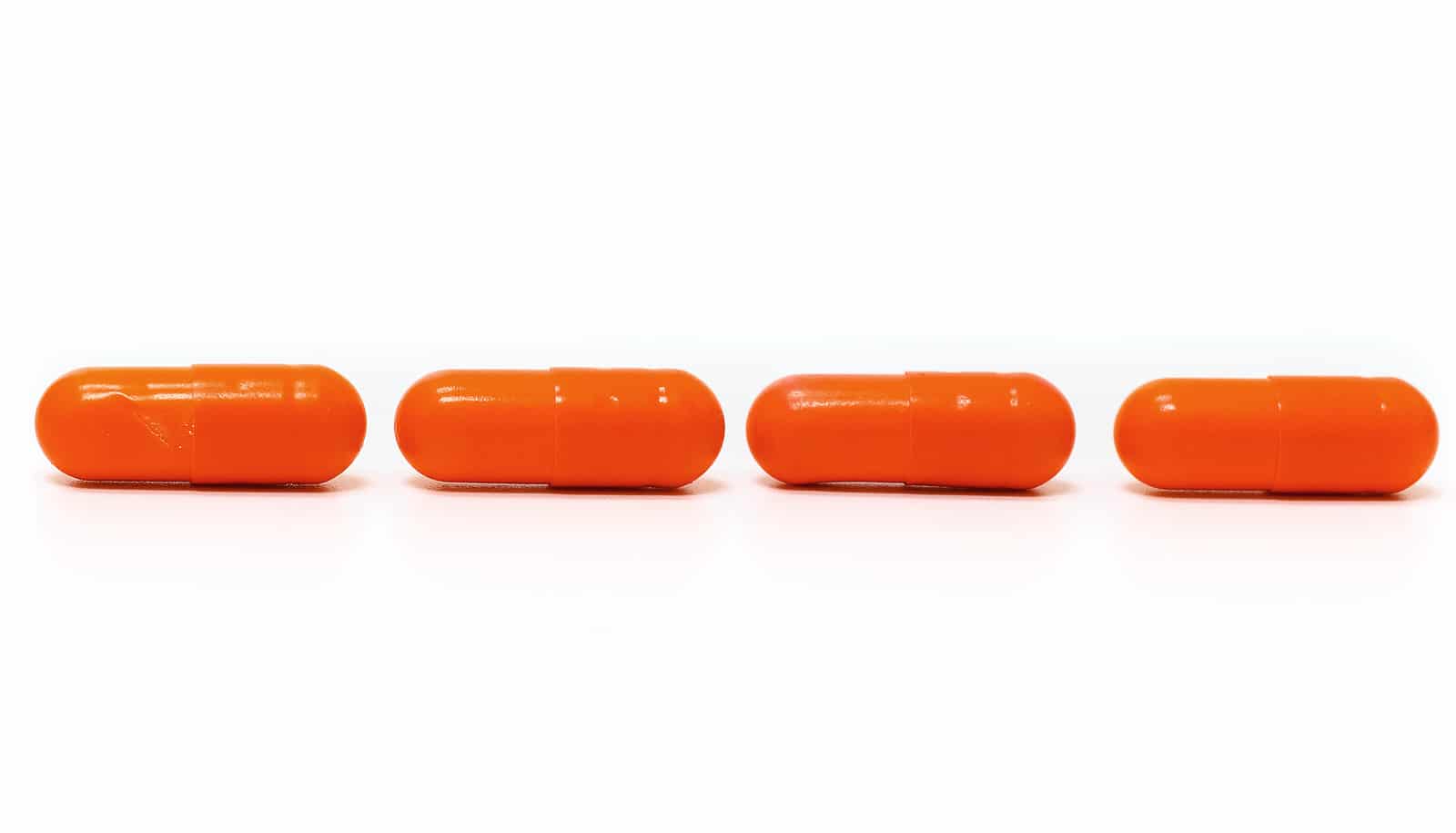 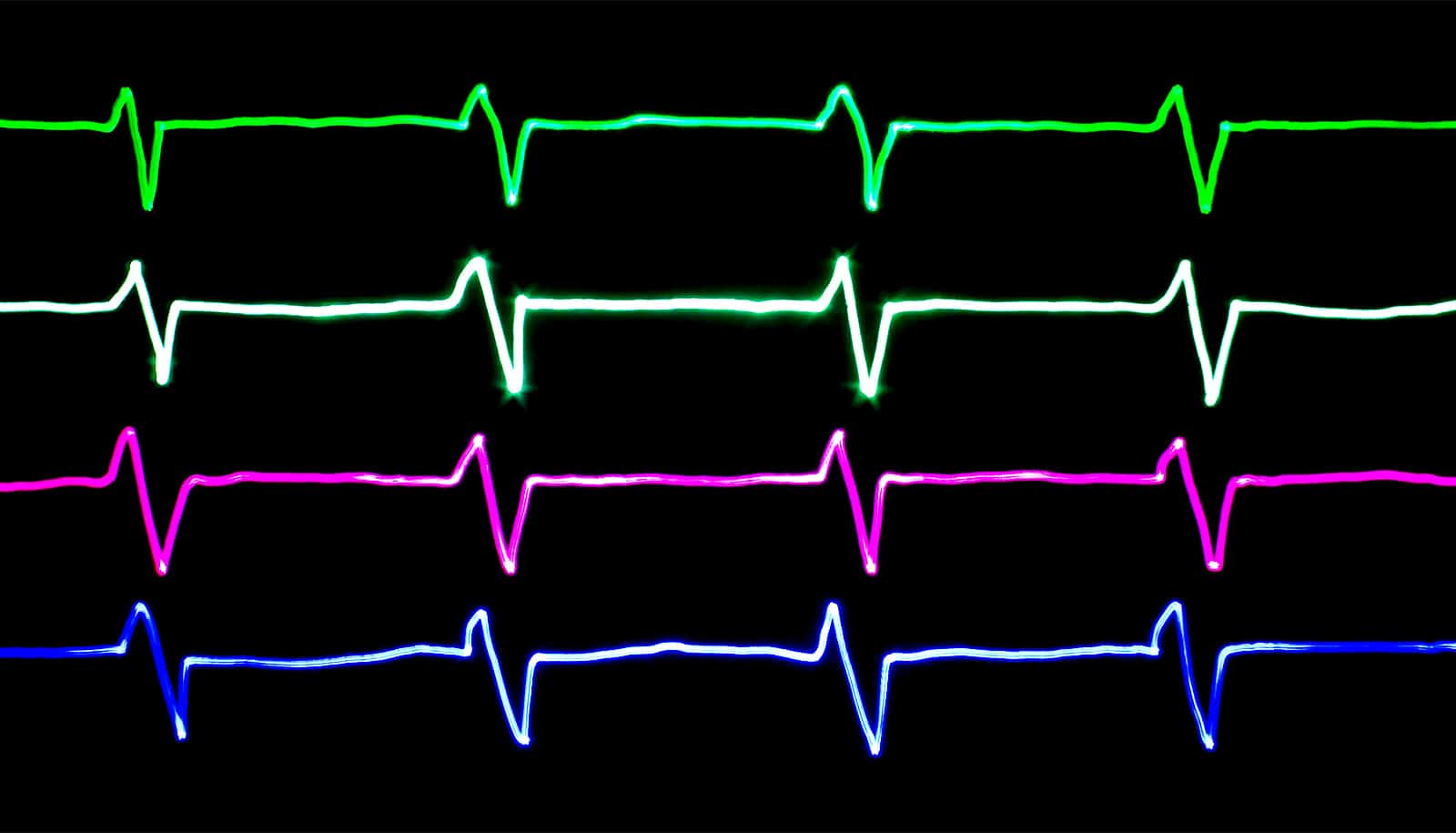