Kids as young as 6 develop ideas that girls aren't interested in computer science and engineering. The stereotypes could add to the gap in STEM careers.

Children as young as age 6 develop ideas that girls are less interested than boys in computer science and engineering.

These stereotypes can extend into the late teens and contribute to a gender gap in STEM college courses and related careers, according to a new study that explores the gender-based beliefs young children and teens hold about interest in STEM fields.

“Gender-interest stereotypes that STEM is for boys begins in grade school, and by the time they reach high school, many girls have made their decision not to pursue degrees in computer science and engineering because they feel they don’t belong,” says Allison Master, an assistant professor of psychological, health, and learning sciences at the University of Houston and lead author of the paper in the Proceedings of the National Academy of Sciences .

The research involved four different studies—a mix of surveys and designed experiments to capture the beliefs of a racially diverse sample of children and teens in grades 1 through 12.

Researchers wanted to focus on interest, building on past studies of stereotypes about ability, to learn how gender-based stereotypes about who likes —not just who is “good” at—computer science and engineering can affect a child’s sense of belonging and willingness to participate.

Such information can influence a young person’s motivation over the long term, researchers point out, and may deter them from trying an activity or taking a class.

As recently as 2019, national statistics reveal that women are underrepresented in some popular and lucrative STEM careers: United States Census Bureau statistics show that only about 25% of computer scientists and 15% of engineers are women.

In the first two studies, researchers surveyed more than 2,200 children and teens to gauge beliefs about computer science and engineering. The surveys used terms and phrases with which the students were familiar at school, such as “computer coding” for computer science or, for engineering , “designing and creating large structures such as roads and bridges.”

While the surveys show the pervasiveness of gender-based stereotypes around interest in computer science and engineering, the designed experiments demonstrate how stereotypes can affect a sense of belonging , which can influence motivation, says coauthor Andrew Meltzoff, professor of psychology at the University of Washington and co-director of the Institute for Learning & Brain Sciences.

“The large surveys told us that the kids had absorbed the cultural stereotype that girls are less interested in computer science and engineering. In the experiments we zeroed in on causal mechanisms and consequences of stereotypes.

“We discovered that labeling an activity in a stereotyped way influenced children’s interest in it and their willingness to take it home—the mere presence of the stereotype influenced kids in dramatic ways. This brought home to us the pernicious effect of stereotypes on children and teens”

And that’s important, adds coauthor Sapna Cheryan, professor of psychology at the University of Washington, because if fewer girls feel they belong, then fewer might pursue computer science or engineering through school and beyond. That can lead to gender disparities in STEM fields and even worsen the wage gap.

“Current gender disparities in computer science and engineering careers are troubling because these careers are lucrative, high status, and influence so many aspects of our daily lives. The dearth of gender and racial diversity in these fields may be one of the reasons why many products and services have had negative consequences for women and people of color,” Cheryan says.

The National Science Foundation, the Institute of Education Sciences at the US Department of Education, and the Bezos Family Foundation funded the work.

“Current gender disparities in computer science and engineering careers are troubling because these careers are lucrative, high status, and influence so many aspects of our daily lives,” says Sapna Cheryan. “The dearth of gender and racial diversity in these fields may be one of the reasons why many products and services have had negative consequences for women and people of color.” 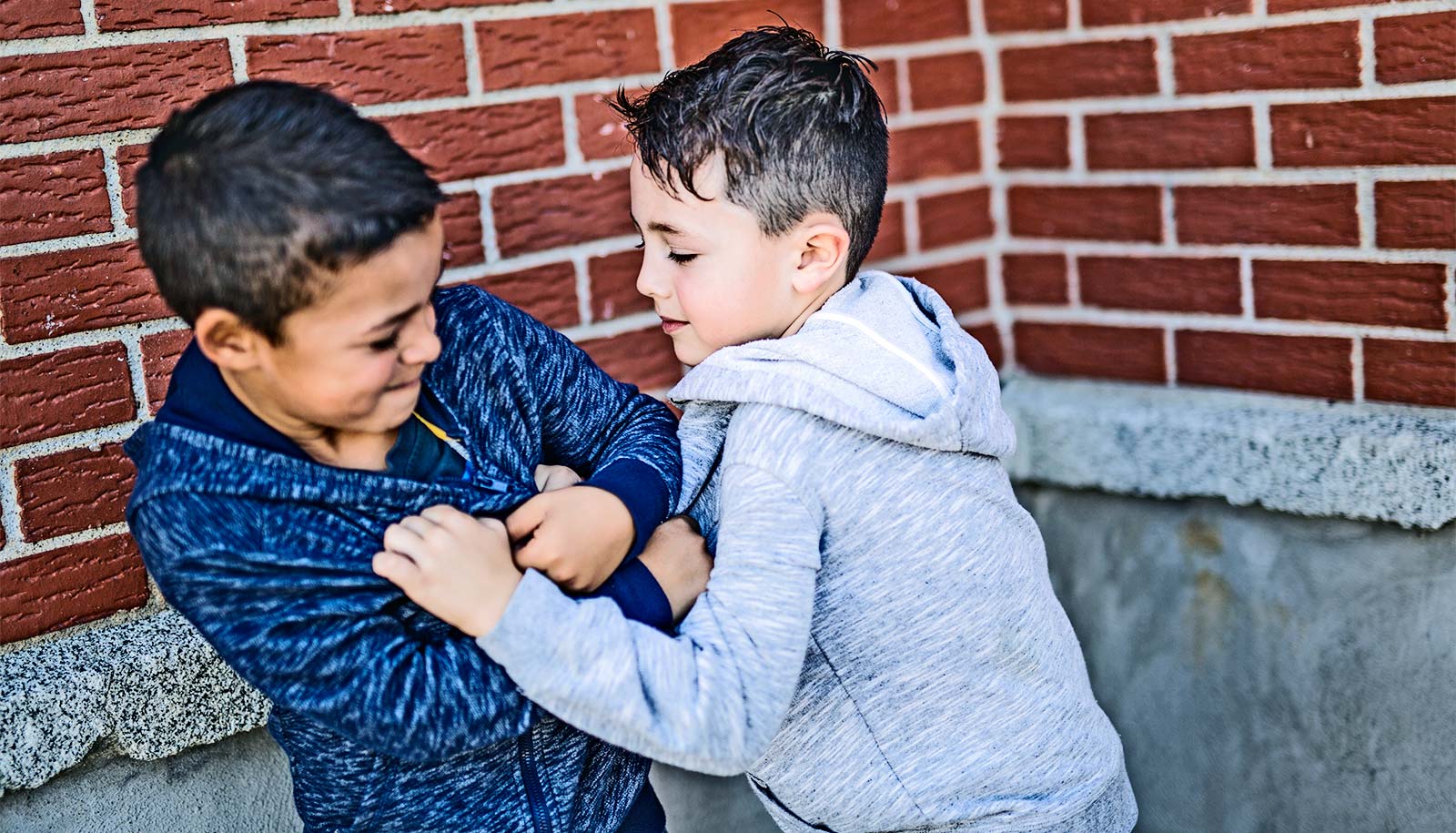