Wakanda, the mythical setting for Marvels’ superhero film “Black Panther,” is home to some not-so-mythical technology. An indestructible cape might not yet be possible, but Wakanda’s levitating high-speed trains could zoom into reality with the help of superconductors.

Now, a new discovery about electron behavior may represent a step toward that superpowered world.

Superconductors give electrons — and, therefore, electricity — resistance-free highways. They have the potential to create power lines that permit super-fast transmission without shedding energy, enhance imaging technologies like MRIs, and levitate more than trains. But most of today’s fledgling superconductors require extremely cold temperatures to work. And while some scientists hope to find an answer in the right combination of materials, the solution might be hidden in how electrons move, not only what they move through.

In a study published in PNAS , a team of scientists from Harvard and Tampere University in Finland describe for the first time an unexpected path electrons can take through 2D, highly structured materials: That path is called branched flow. Branched flow happens when any kind of wave — sound, light, or even ocean — moves across uneven surfaces that bump them into tree-like, chaotic branches. Before now, branched flow had never been observed in such rigid, 2D, solid structures. The discovery could help explain how quantum mechanics influence electron behavior, and also give scientists a way to control electron paths in order to create artificial superconductors with “superwires.”

Branched flow is a ubiquitous wave and particle phenomenon coming from travel over a smooth but (typically) random landscape. It can also happen traversing a smooth but periodic landscape, as in a crystal.

“Branched flow has been seen in all sorts of 3D, chaotic systems like gases, tsunamis, and even light ricocheting through soap bubbles,” said Álvar Daza Esteban , a former postdoctoral fellow of physics, a member of the Heller group and the study’s first author. “But,” Daza continued, “nobody expected to see branched flow in 2D periodic systems.”

Periodic systems are lattices that look like ordered brick streets. In 2D material, these structures get close to perfect, and that perfection gives electrons a way to find a resistance-free path necessary for superconducting.

But perfection is nearly impossible for humans to make.

“People are trying to make superwires that will be beautifully free of any defects and smooth. And this basically doesn’t work,” said Eric “Rick” Heller, Abbott and James Lawrence professor of chemistry and professor of physics and co-author on the paper.

Plus, wires will eventually need to be 3D; layers of stacked lattices would provide more channels for electrons to escape into uncontrolled paths and slow themselves down. “You can’t stop them,” Heller said.

The challenge is controlling the branched flow. Some superconductors work when phonons help electrons pair up. Because groups of married electrons can travel together as superwires, matchmaking scientists have used ultracold temperatures or extreme pressure to force these pairings. Both are still too risky to use outside a lab. But if scientists learn to control the newly discovered branched flow, they won’t need phonons; they can matchmake the electrons themselves through their custom superwires.

“We can maybe make an artificial superconductor with this,” said Heller.

Heller emphasizes the “maybe.” The team plans to further observe how branching electrons behave and experiment with controlling their flow. They’ll try, for example, creating a curved channel in the material to potentially trap and direct their movements.

The discovery of branched flow in 2D lattices challenges current theories, which Heller equates to the first cars, Model Ts.

“They’re not 100 percent wrong,” he said, “but you could be driving a Tesla.” Or, soon, levitating in a train. 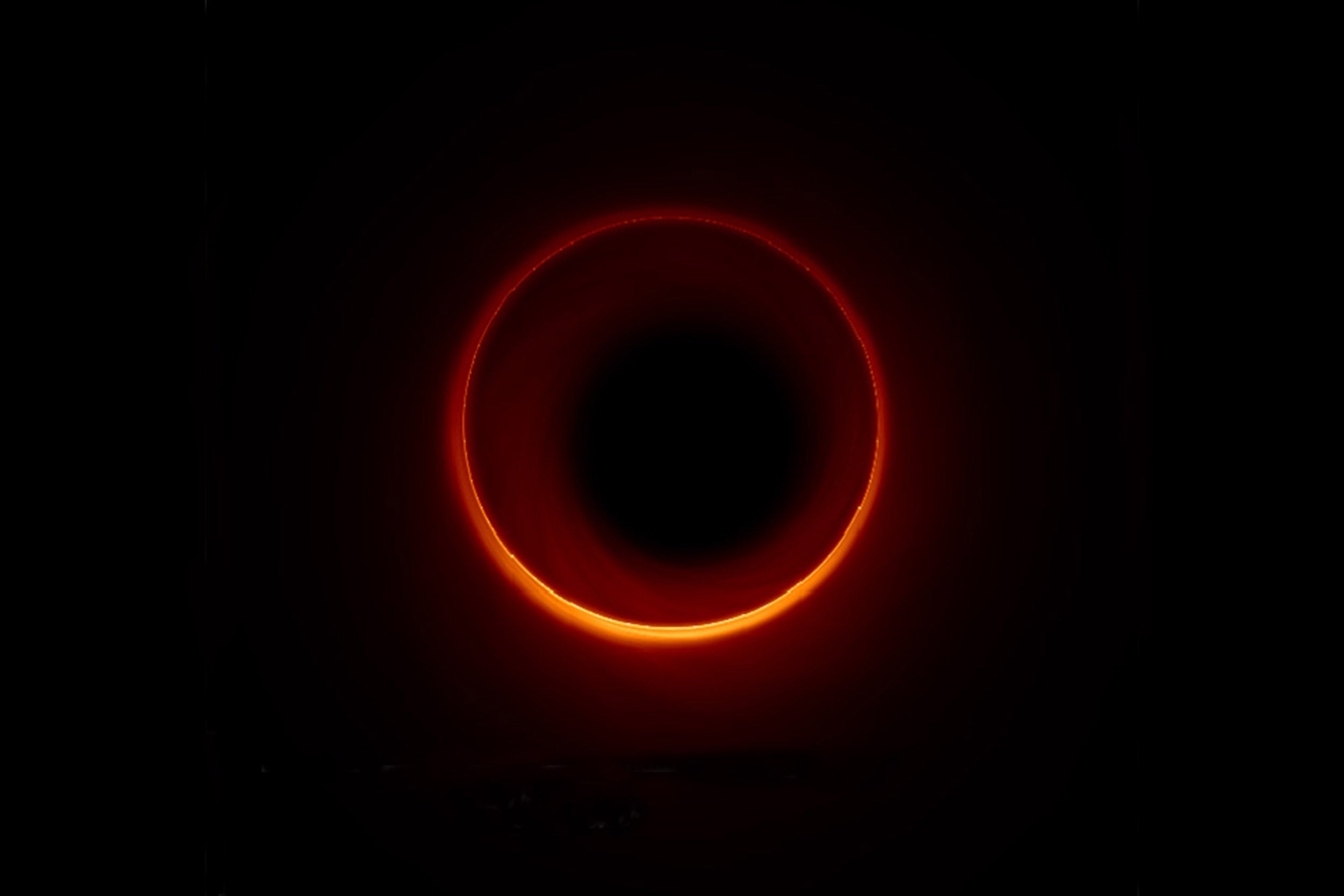 In a photo of a black hole, a possible key to mysteries