A new film version of the beloved American musical West Side Story opened in theaters around the world Friday. Director Steven Spielberg employed Latin actors to perform the parts of the Puerto Rican characters on which the story is based.

That was not the case in casting for the 1957 Broadway musical or 1961 movie of the same name. Only one actor in the film was Latin: Rita Moreno, who played Anita. She won an Academy Award for her performance. The movie received nine other Oscars.

Like those productions, however, this new movie is also based on William Shakespeare’s tragic love story, Romeo and Juliet. West Side Story presents two opposing groups of teenagers in New York City: The Jets are Puerto Rican, the Sharks are white. Jet Maria and Shark Tony fall in love, increasing hostility and distrust between and within their groups.

Spielberg spent more than a year looking for his cast. His search went outside the United States to Latin America and Australia. Twenty of the film’s actors are Puerto Ricans or of Puerto Rican ancestry.

"I wanted to cast it authentically, to ensure that the actors playing the Shark boys and girls were 100 percent Latinx, and young," Spielberg said.

Rita Moreno is among the cast also. And she helped produce the movie.

Latinos are the largest minority in the United States, accounting for 19 percent of the population. Numerous studies show that the group is greatly under-represented in film and television.

Actor-dancer Ariana DeBose who play’s Anita in the new movie, praised Spielberg’s work for its “integrity.”

"He is using his privilege to say, well, if I can do it, everybody can, and pay respect to the culture…,” Debose said.

Rich backstories are created for each character in the new West Side Story. Both English and Spanish language is used in the film. The writer of the new movie, Tony Kushner, said Spanish, “had to exist in equal proportions alongside English."

David Alvarez plays Bernardo, the leader of the Sharks. He calls the casting effort "a huge step forward."

Alvarez said 2021’s West Side Story and In the Heights, another recent musical with a large Latino cast, are signs that the United States, in Alvarez's words, "is beginning to realize that the Latino community here is much larger and they are recognizing us."

"It is a beautiful thing to see that we are finally taking a step forward ... We are here, we want to be part of America, we want to integrate ourselves with this society," Alvarez said.

Lucila Sigal reported this story for the Associated Press. Jr. Caty Weaver adapted it for VOA Learning English. Susan Shand was the editor.

character - n. a person who appears in a story, book, play, movie, or television show

casting - n. the act or event of choosing actors for theatrical productions

authentically - adv. done in a true and accurate way

integrity - n. the quality of being honest and fair​

privilege - ​n. a right or benefit that is given to some people and not to others​

proportion - ​n. the relationship that exists between the size, number, or amount of two things​ 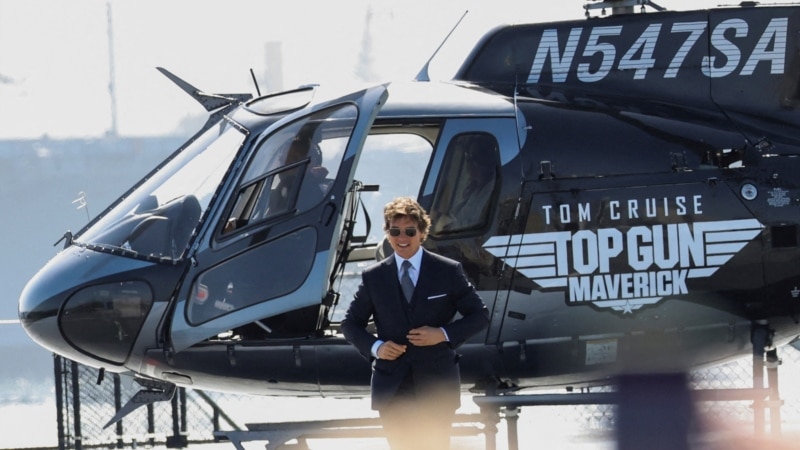 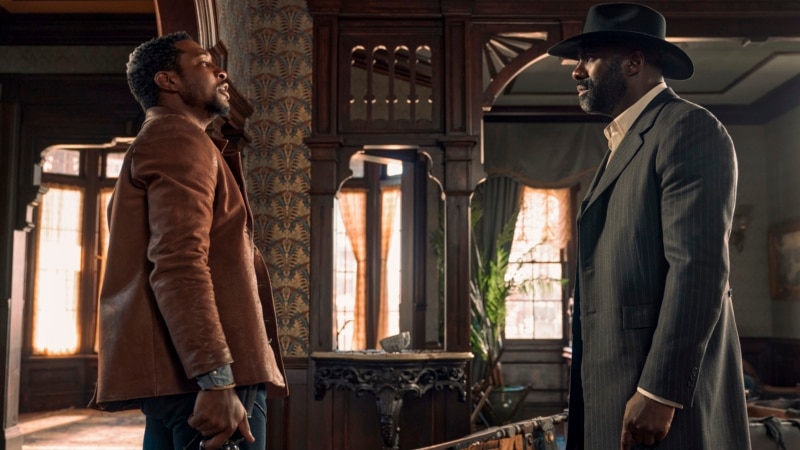 ‘The Harder They Fall’ Updates the Western Movie