A “big push” to lift people out of poverty

A field experiment in India led by MIT antipoverty researchers has produced a striking result: A one-time boost of capital improves the condition of the very poor even a decade later.

The experiment, based on a “Targeting the Ultra-Poor” (TUP) program that aids people living in extreme poverty, generated positive effects on consumption, food security, income, and health, which grew fairly steadily for seven years after the start of the program, and then remained intact after 10 years as well.

The study, based in rural West Bengal, India, centered on people so poor their average daily household consumption was the equivalent of $1.35 in 2018 U.S. dollars. By the end of the experiment, people helped by the TUP program had seen their incomes increase by about 30 percent compared to those not in the program.

These findings suggest that many people are mired in a “poverty trap,” unable to improve their circumstances because of their pronounced lack of resources in the first place. But “big push” programs, like the TUP policy used in the experiment, can change that.

“The usual idea of a poverty trap is that there is an economic opportunity that the poor cannot take advantage of because they are too poor,” says Abhijit Banerjee, an MIT development economist and co-author of a new paper detailing the study’s results. “A program like this makes it possible for them to take advantage of the opportunity and get richer, which allows them to continue to benefit from it.”

Additionally, the India program generated economic benefits that were, at a very conservative estimate, 4.33 times its costs.

“The social benefits seem to be overwhelmingly larger than the costs,” says Banerjee, the Ford International Professor of Economics at MIT.

The paper, “Long-Term Effects of the Targeting the Ultra-Poor Program,” is published in this month’s issue of the American Economic Review: Insights . The authors are Banerjee; Esther Duflo, the Abdul Latif Jameel Professor of Poverty Alleviation and Development Economics at MIT; and Garima Sharma, a doctoral student in MIT’s Department of Economics.

In addition to being professors in MIT’s Department of Economics, Banerjee and Duflo are two of the three co-founders of MIT’s Abdul Latif Jameel Poverty Action Lab (J-PAL), an organization dedicated to antipoverty field experiments around the world. Banerjee and Duflo, along with Harvard University economist Michael Kremer, also shared the 2019 Nobel Prize in economic sciences.

TUP programs were pioneered by BRAC, a large nongovernmental organization located in Bangladesh. The version of it developed for the MIT experiment started in 2007, covering 120 village hamlets in West Bengal. Ultimately 266 participating households were offered a one-time boost of assets; about 82 percent of those households chose livestock. Additionally, the households received 30-40 weeks of consumption support, some access to savings, and weekly consultations with staff from India-based Bandhan Bank for 18 months. The results of this set of households were compared to those of similar households, which were identified at the start of the study but did not opt to participate in the program.

An intriguing and important aspect of the study is what it illuminates about how the very poor were able to increase their earnings. As the paper notes, there is a “complex dynamic response” at play over time. At first, households earn more from their increased livestock holdings, although that relative difference shrinks over time. But households in their study were then able to diversify their sources of self-generated income and gain more wage earnings.

“What our results show is that in a dynamic economy the opportunity is not always the same — and therefore it is not enough to get started and then just hold on and get pulled along,” Banerjee says. “Even the very poor need to respond to the changing opportunities to stay ahead, and the program actually prepares them to do so, to pivot more effectively to new things when the old one starts looking shaky. The source of this might in part be enhanced self-confidence.”

The MIT experiment reinforces that TUP programs can clearly work. With TUP programs being implemented in a wide range of countries, an open question is how well they may continue to work, in a variety of settings. Banerjee suggests getting the details right, in terms of how each program functions, may be the most important issue for these “big push” efforts, going forward.

“How effectively these programs can be implemented, either by government officials or unpaid volunteers from self-help groups or other associations of the poor, is the most important question for scaling,” Banerjee observes. “These implementers play a key role in the program because, at the initial stages, it is critical to encourage the beneficiaries and convince them that they can do it, and it may be that those soft interventions are less well-implemented in government programs.”

The study received financial support from the India-based Bandhan Bank; the Consultative Group to Assist the Poor (CGAP), a Washington-based NGO; and the Ford Foundation. It received additional support from Biotech International, and the Center for Microfinance.

A deep dive into the effects of trade | MIT News 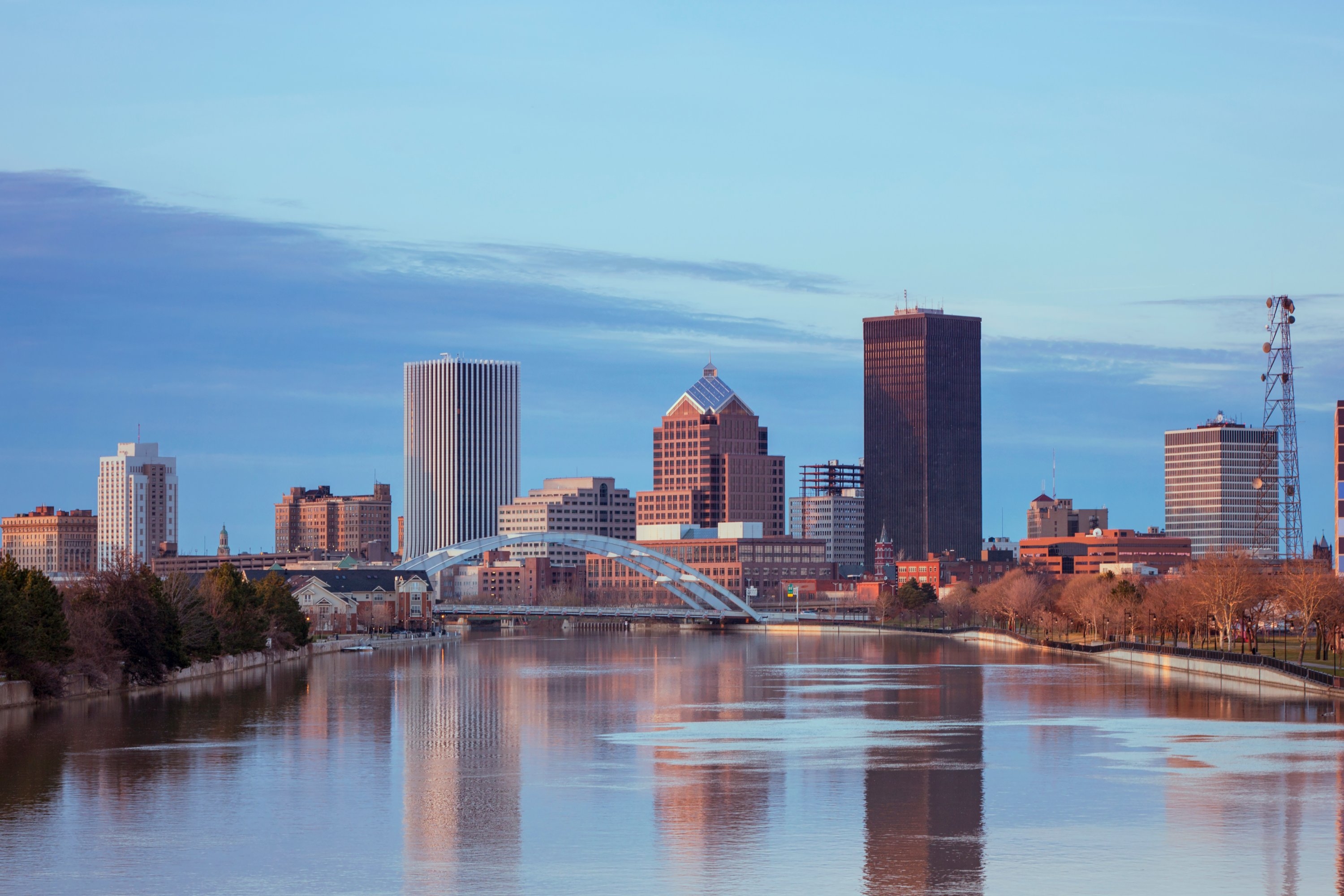