In states where the temperature plummets in January, immigrants are less likely to own their own businesses, research finds.

New research finds an unexpected link between cold January temperatures and entrepreneurship among immigrants to the United States.

The researchers’ working paper reveals the ratio of immigrants who are self-employed vs. paid-employed is much higher in parts of the country with warmer January temperatures (i.e., the South) and lower in colder areas (i.e., the Midwest). Specifically, the researchers found an additional 10 degrees Fahrenheit of mean January temperature is associated with a 1.46% increase in the rate of immigrant entrepreneurs.

Winters and PhD candidate Jun Yeong Lee examined data over the 2012-2019 period from the American Community Service, a program under the US Census Bureau.

Before the study, Winters says he knew overall population growth in the US was trending in the South and West, and that immigrant populations were more concentrated in these regions.

“But this idea that the proportion of immigrants who are entrepreneurs was so different was pretty surprising. I did not anticipate that,” says Winters.

The researchers believe a possible explanation for the pattern is that some immigrants may be willing to put up with cold January temperatures for temporary educational opportunities or paid positions. But starting a business is a long-term investment. Recouping initial costs and building a reputation can take years.

Winters says entrepreneurs may not want to be locked into a place with harsh winters.

“A lot of immigrants have never lived in a cold area and don’t really know how well they will adapt. If you’re uncertain about your own preferences and ability to acclimate, you may be averse to starting a business in an unfamiliar setting,” says Winters.

To test other possible explanations, the researchers looked at a wide range of factors, including labor force participation, linguistic enclaves, retail infrastructure, where people immigrated from, and wealth and educational levels.

But labor force participation was not a strong enough factor on its own to explain the dramatic spatial pattern of lower immigrant entrepreneurship in the Midwest.

The researchers also found a higher share of immigrants in an area who speak the same language leads to higher self-employment among those immigrants.

Winters explains people in these linguistic enclaves may see opportunities to fill gaps in certain services. For example, opening a grocery store with products from Guatemala, Honduras, and El Salvador has a higher chance of succeeding in a community where there are a lot of Spanish speakers from Central America compared to a community dominated by English speakers.

Concentrations of immigrant populations with linguistic enclaves in the South and in large metro areas on the East and West coasts could be creating a positive feedback loop of entrepreneurship.

When checking whether differences in wealth and education had an effect, the researchers say they did not find these factors to be an explanation for immigrant self-employment differences across regions.

The researchers are confident in their analysis linking mean January temperatures and the rate of immigrant entrepreneurs, but Winters says trying to pinpoint an explanation is much harder.

“We’re adding pieces to the puzzle, but we don’t have the full image yet.”

How to sell the winter

The researchers also looked for a link between January temperatures and rates of entrepreneurship for people born in the US. Winters says the data analysis shows no relationship, meaning a business-owner in northern Minnesota may like the idea of living in warm, sunny San Diego. But they stay in their birth state because that’s where their family and friends are or because they grew up with certain experiences that they enjoy, like Nordic skiing and ice fishing.

Winters says community leaders cannot change the weather, but they can help foster that same attachment to a place for immigrants who come to the Midwest for education or paid positions. Along with ensuring school districts and city governments provide information in multiple languages, communities could invest in indoor recreational amenities and programs that make cold seasons more attractive (community-sponsored, family-friendly snowshoe events, for example).

State and regional organizations interested in boosting economic development could also expand and tailor accelerators, training and support to reach immigrants in the area who are interested in starting their own business.

“I think it’s important to recognize that cold areas, like the Midwest, have some unique challenges to attract outside talent. If they can get people to think of these places as home, they are more likely to stay and may start a business,” Winters says. 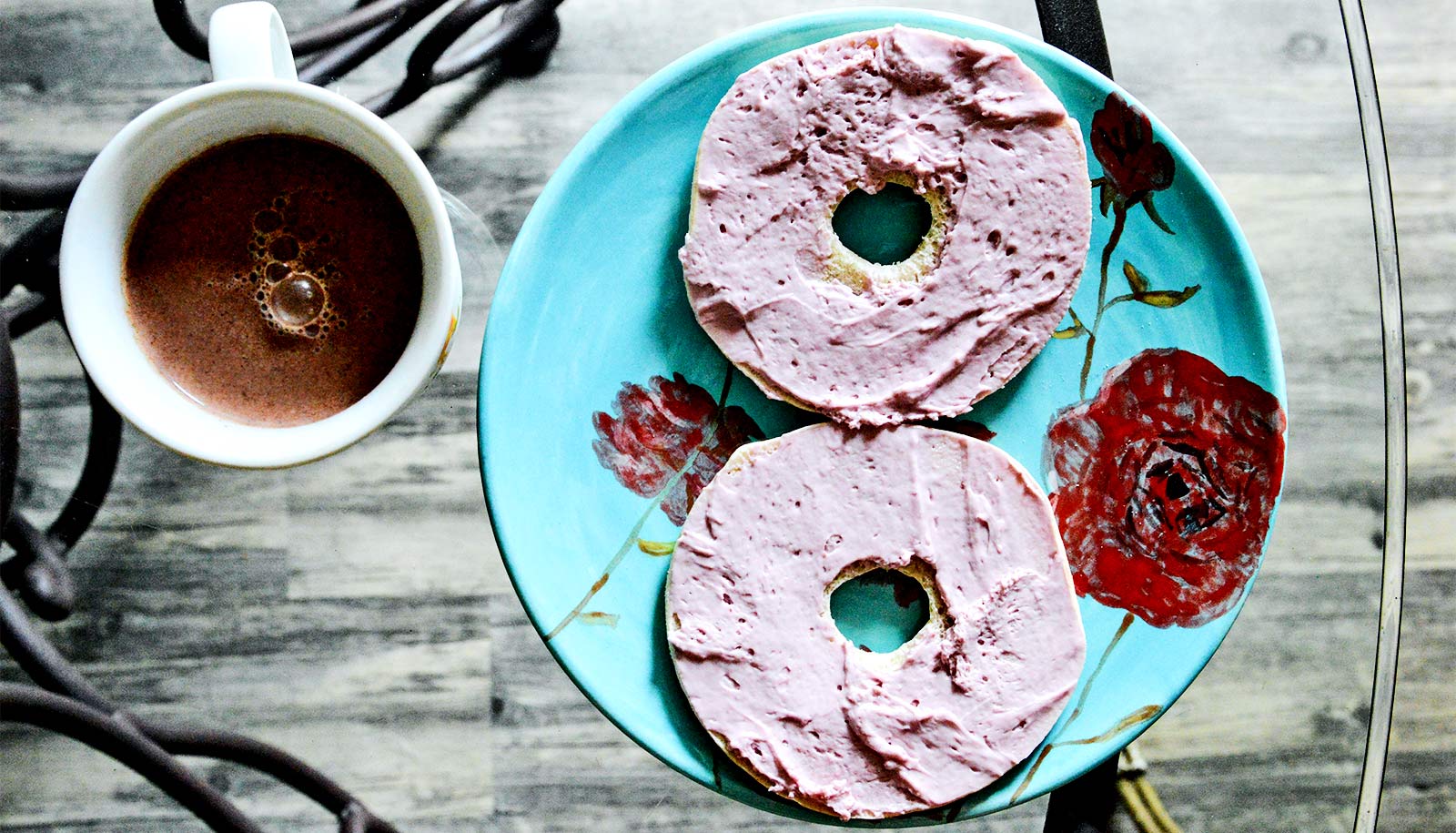 The history of bagels is an American tale 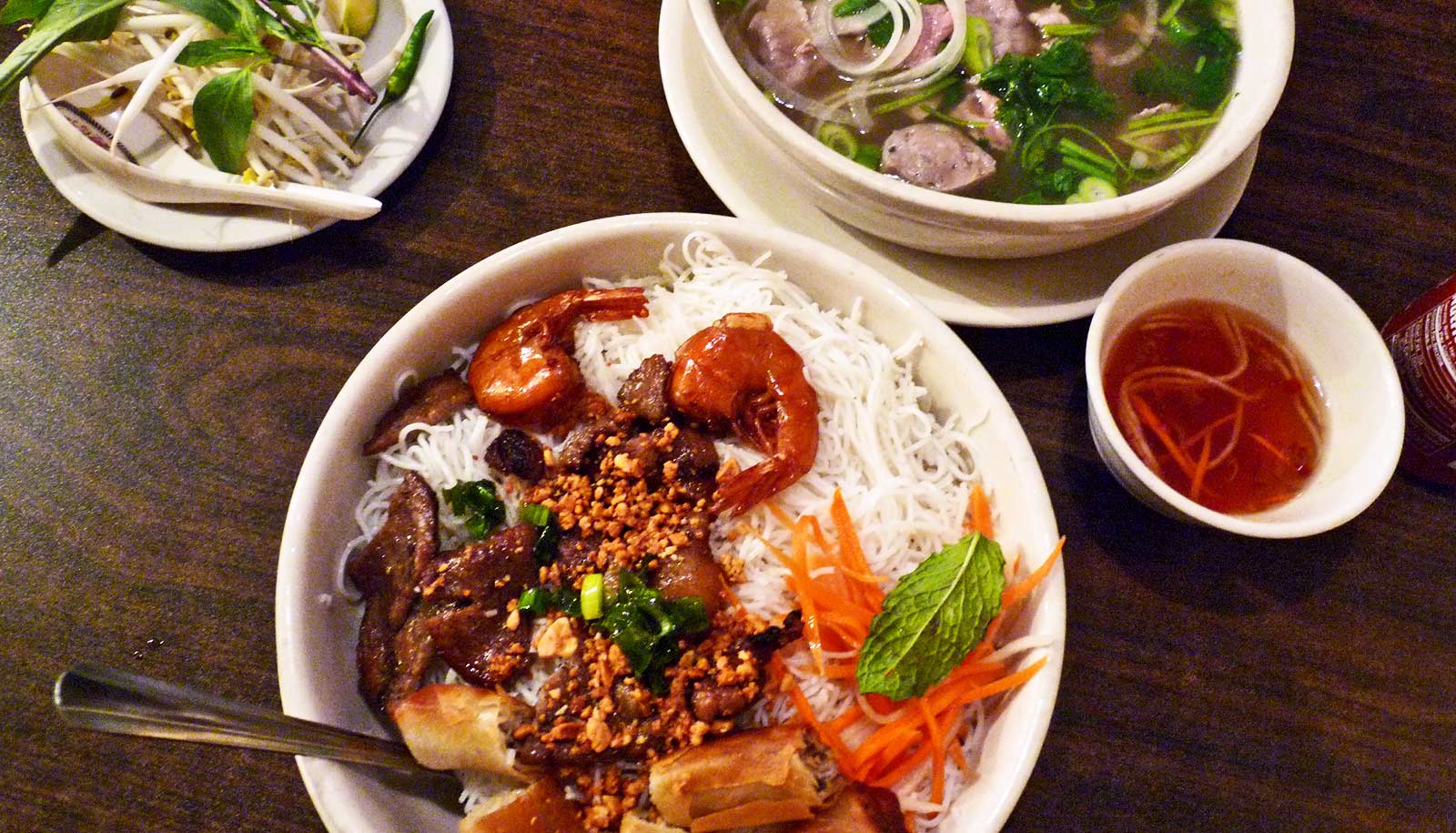