Mosquitoes infected with the dengue virus are more attracted to mammals, bite more often, and are three times better at transmitting infection.

Dengue-infected mosquitos are more attracted to mammals and bite more often, tripling disease transmission opportunities., according to a new study.

Blood-feeding behavior is a key determinant of how mosquitos spread dengue viruses, which are the most prevalent mosquito-borne viruses . Previous studies on how dengue virus infection influences mosquito blood-feeding and, consequently, virus transmission, have led to inconsistent results—possibly due to methodological limitations causing biased observations of the sequence of behaviors that take place during blood-feeding.

“As very thorough analysis of feeding behavior is not feasible in fieldwork, it was important to build a lab model of mosquito feeding to inspect it closely,” says Adam Claridge-Chang, an associate professor from the Duke-NUS’ Neuroscience & Behavioural Disorders Programme, and a senior coauthor of the study, published in the Proceedings of the National Academy of Sciences .

Aiming to overcome the limitations of prior studies, researchers applied a multidisciplinary approach that used high-resolution video to observe the blood-feeding behavior of dengue-infected and non-infected mosquitos.

They then analyzed the resultant high-resolution videos using computer software that broke down the various elements of mosquito behavior and biting pattern into precise activities. Subsequent experimental and statistical analyses revealed that both of these changes tripled transmission efficiency.

“We found that the dengue virus increases mosquito attraction to the mammalian host and the number of mosquito bites,” says Ashley St. John, associate professor from Duke NUS’ Emerging Infectious Diseases (EID) Programme, and senior coauthor of the study.

“The higher attraction to the mammalian host increases the chances of the mosquito to bite, while more bites increase the number of transmission events because each bite results in the transmission of the virus.”

More specifically, the researchers found that infected mosquitos are significantly less able to locate a blood vessel to feed from with the first insertion of their probe. Instead, they have to insert and re-insert the probe until they are successful. With each insertion, the infected mosquito releases virus-carrying saliva into the host’s skin.

“This sheds new light on the many ways the virus hijacks its vector to be transmitted,” says Julien Pompon, scientist and group leader at the French Research Institute for Sustainable Development (IRD), and the study’s senior and corresponding author. “The study will help advance our understanding of the epidemiology of dengue and better tailor disease control strategies.”

Dengue is a mosquito-borne disease that affects more than 400 million people each year worldwide, killing around 40,000. For most people, infection causes no symptoms or mild disease such as nausea, vomiting, rash, fever, and aches and pains. However, one in 20 infected people develops severe dengue, which can lead to shock, internal bleeding, and death.

“This disease is endemic to Singapore and Southeast Asia, and there are regular epidemics,” says Pompon, who was formerly an assistant professor with Duke-NUS’ EID Programme. “There are no means to control the disease and therefore we need active research to develop new interventions.”

The research team next want to understand the molecular mechanisms behind these changes to mosquito behavior. If scientists can identify a gene or protein responsible for the changes, they might be able to design chemicals to alter them.

Additional coauthors are from the University of Montpellier, France; the French Research Institute for Sustainable Development; and Duke-NUS Medical School. 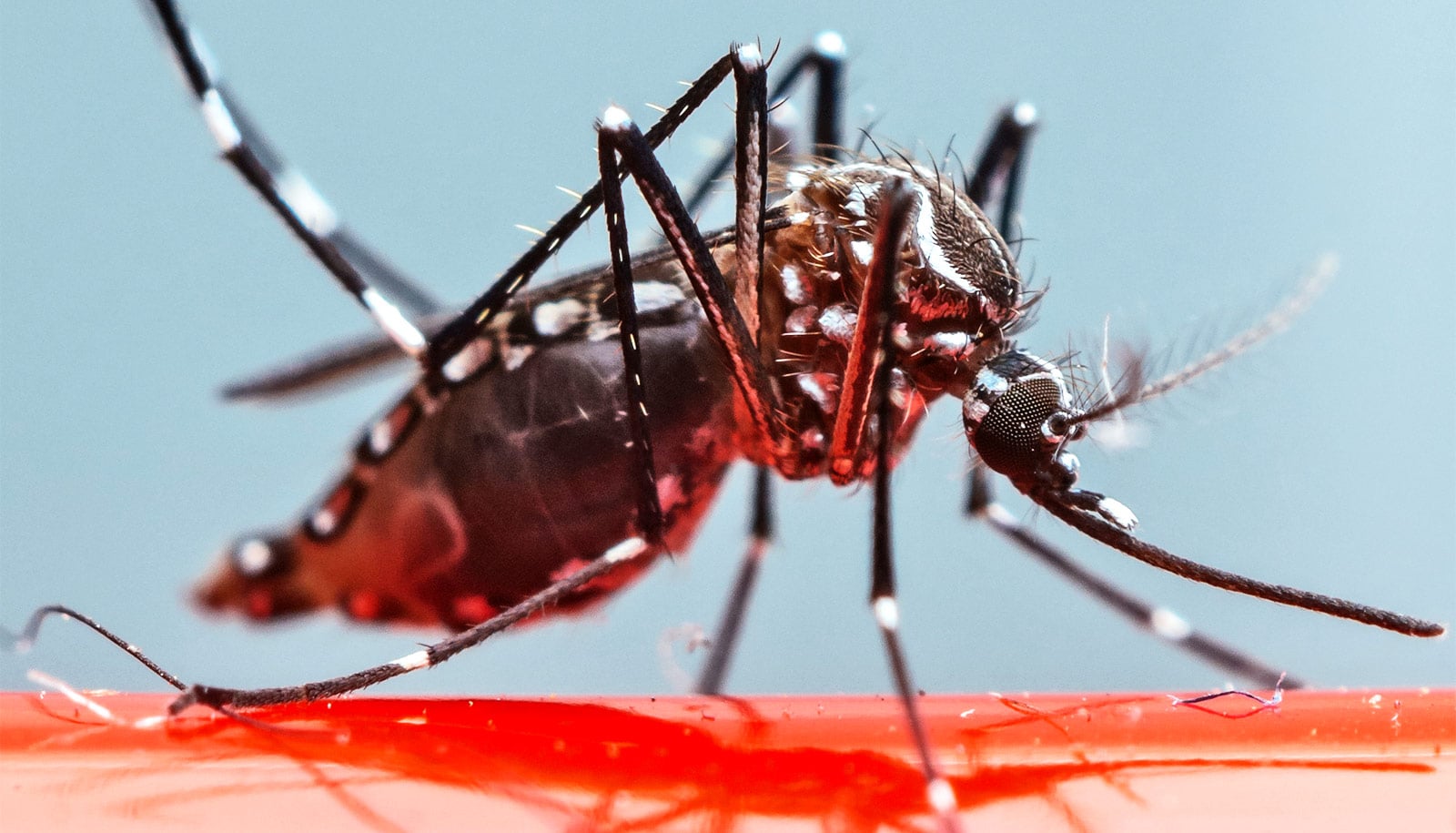 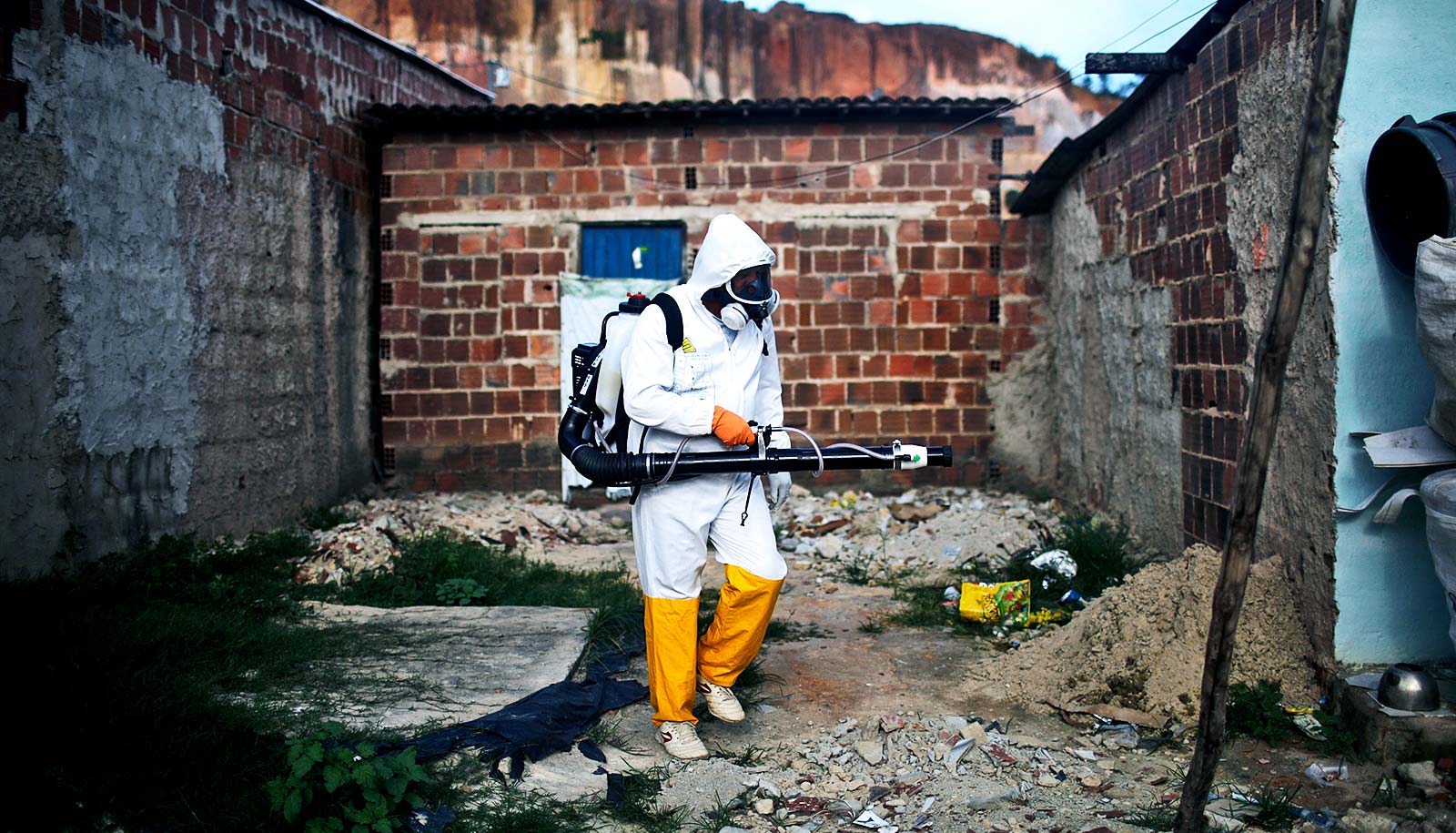