Will Russia start a war with Ukraine?

An expert explains what Russia hopes to achieve by increasing its military presence along the border of Ukraine and why its policies are backfiring.

By stepping up its military presence along the Ukrainian border, Russian President Vladimir Putin hopes that Ukraine and the West will make concessions and Ukraine will realign itself back to Moscow, says Steven Pifer.

But nothing has alienated Ukraine more than Kremlin policy over the past eight years, particularly Russia’s military seizure of Crimea in 2014 and its role in the Donbas conflict that has claimed more than 13,000 lives, he says.

Pifer is a fellow at Stanford University’s Center for International Security and Cooperation (CISAC). His research focuses on nuclear arms control, Ukraine, Russia, and European security. Pifer spent more than 25 years working with the US State Department, where he focused on America’s relations with the former Soviet Union and Europe, as well as arms control and security issues.

He served as deputy assistant secretary of state in the Bureau of European and Eurasian Affairs with responsibilities for Russia and Ukraine (2001-2004), ambassador to Ukraine (1998-2000), and special assistant to the president and senior director for Russia, Ukraine, and Eurasia on the National Security Council (1996-1997).

Here, Pifer discusses what Putin hopes to accomplish by amassing military troops along the Ukrainian border and why Ukraine’s democratic ambitions pose such a threat to Russia’s authoritarian leader:

The post Will Russia start a war with Ukraine? appeared first on Futurity .

How likely is it that Putin will start a war with Ukraine?

The short answer: We don’t know. It may well be that Mr. Putin has not yet decided. The Kremlin undoubtedly hopes that just the threat of a new attack on Ukraine will prompt Kyiv [the Ukrainian capital city] and the West to make concessions.

I believe the costs to Russia of attacking Ukraine would significantly outweigh the benefits. However, Mr. Putin seems to operate on a different logic, and officials in Washington and European capitals have expressed real alarm about the prospect of Russian military action. Western officials would be wise to assume the worst and do everything they can to try to dissuade the Kremlin from war.

What does Putin hope to achieve by amassing a strong military presence along the Ukrainian border?

Ideally, Mr. Putin wants Kyiv to abandon its Western course and turn back to Moscow. However, nothing has done more to push Ukraine away from Russia and toward the West than Russian policy over the past eight years, in particular, Russia’s seizure of Crimea and its role in the conflict in Donbas that has claimed more than 13,000 lives. As a result, more and more Ukrainians see membership in institutions such as the European Union and NATO as necessary for their security.

Mr. Putin also wants NATO to rethink policies, such as enlargement and the deployment of relatively small battlegroups on the territory of Poland and the Baltic states. Nothing suggests that NATO will make those changes.

What diplomatic options are available to prevent conflict from escalating further? Biden has warned Russia with economic sanctions should they take any further military action Ukraine. Is this enough of a deterrent?

The Biden administration has responded to the crisis with a mix of deterrence and dialogue. It has spelled out the costs that would ensue if Russia attacks Ukraine—punishing new sanctions, more military assistance to Kyiv, and a stronger NATO military presence in member states near Russia, to say nothing of the casualties the Ukrainians would inflict on Russian troops.

At the same time, the administration has expressed a readiness to discuss Russian concerns, making clear that Western and Ukrainian concerns about Russian behavior must also be addressed.

Mr. Putin has demanded security guarantees for Russia, a bit ironic since Russia has the world’s largest nuclear arsenal and the most powerful conventional military in Europe. In mid-December, the Russian foreign ministry proposed draft NATO-Russia and US-Russia agreements incorporating those demands. Many provisions in those agreements are unacceptable, as the Russian officials who drafted them undoubtedly knew. Other elements could offer a basis for discussion and even negotiation, if Moscow is prepared to address reciprocal concerns.

The big question about the draft agreements: Does the Kremlin regard them as an opening bid in what would be a serious and complex negotiation, or does the Kremlin seek rejection, which it could then add to its list of pretexts for assaulting Ukraine? We don’t yet know.

As the former ambassador to Ukraine and a scholar of the region, what do you think leaders in the Kremlin misunderstand about Ukraine, its people, and its desire for sovereignty?

Mr. Putin apparently does not understand the desire of Ukrainians to live in a sovereign state and to choose their own course. He regularly refers to Russians and Ukrainians as one people, which is an utterly tone-deaf comment that many Ukrainians hear as a denial of their culture, history, and language.

The Kremlin’s lack of understanding is one factor that has resulted in a policy that has produced a major strategic failure for Russia; it has pushed Ukraine away and fueled great animosity there toward the Russian state.

How has Russia’s military seizure of Crimea transformed diplomatic relations in the region and with the world at large, especially the US, the EU, and NATO?

Russia’s illegal seizure of Crimea in 2014 was the biggest land grab in Europe since World War II, and it violated many commitments that Russia had made to respect Ukraine’s territorial integrity.

The Kremlin then provoked and supported, in some cases with regular units of the Russian army, the conflict in Donbas. Those actions had major negative repercussions for Russia’s relations with the West, and the West reacted. For example, the United States and Europe coordinated on sanctions targeting the Russian economy. NATO, which had drawn down its military power since the early 1990s, reversed course; member states agreed to increase their defense spending, with a target of 2% of gross domestic product by 2024. Moreover, NATO began deploying ground forces in member states on its eastern flank.

The Russia-Ukraine crisis and broader European security issues will come up in all three meetings. When US officials meet their Russian counterparts, they will undoubtedly discuss these issues but will insist there can be no negotiations about European security or Ukraine without Europeans and Ukrainians at the table.

US officials will also make clear that Russia needs to de-escalate the military situation. NATO allies will all be taking part in the meeting with Russian officials on January 12. The January 13 OSCE meeting will be the one in which all relevant parties, particularly the Ukrainians, are present.

Following those meetings, Russian officials should return to Moscow with a good sense for which parts of their draft agreements could provide a basis for negotiation and which are non-starters. That gets back to the big question: Does the Kremlin intend its draft agreements as an opening bid in a negotiating process in which its extreme demands will not be met, or does it want a rejection to add to its narrative for war?

Is there anything else you would like to add?

Moscow has sought to frame this crisis as one between Russia and NATO, but the Kremlin’s primary focus is Ukraine. This is partly about geopolitics and Moscow’s desire for a sphere of influence in the post-Soviet space.

However, it is also very much about Russian domestic politics. A Ukraine that charts its own course, consolidates its democracy, and enacts reforms that realize the full potential of its economy poses a nightmare for the Kremlin: That Ukraine would cause Russians to ask why they cannot have the same political voice as Ukrainian citizens—and perhaps even challenge Mr. Putin’s authoritarianism . 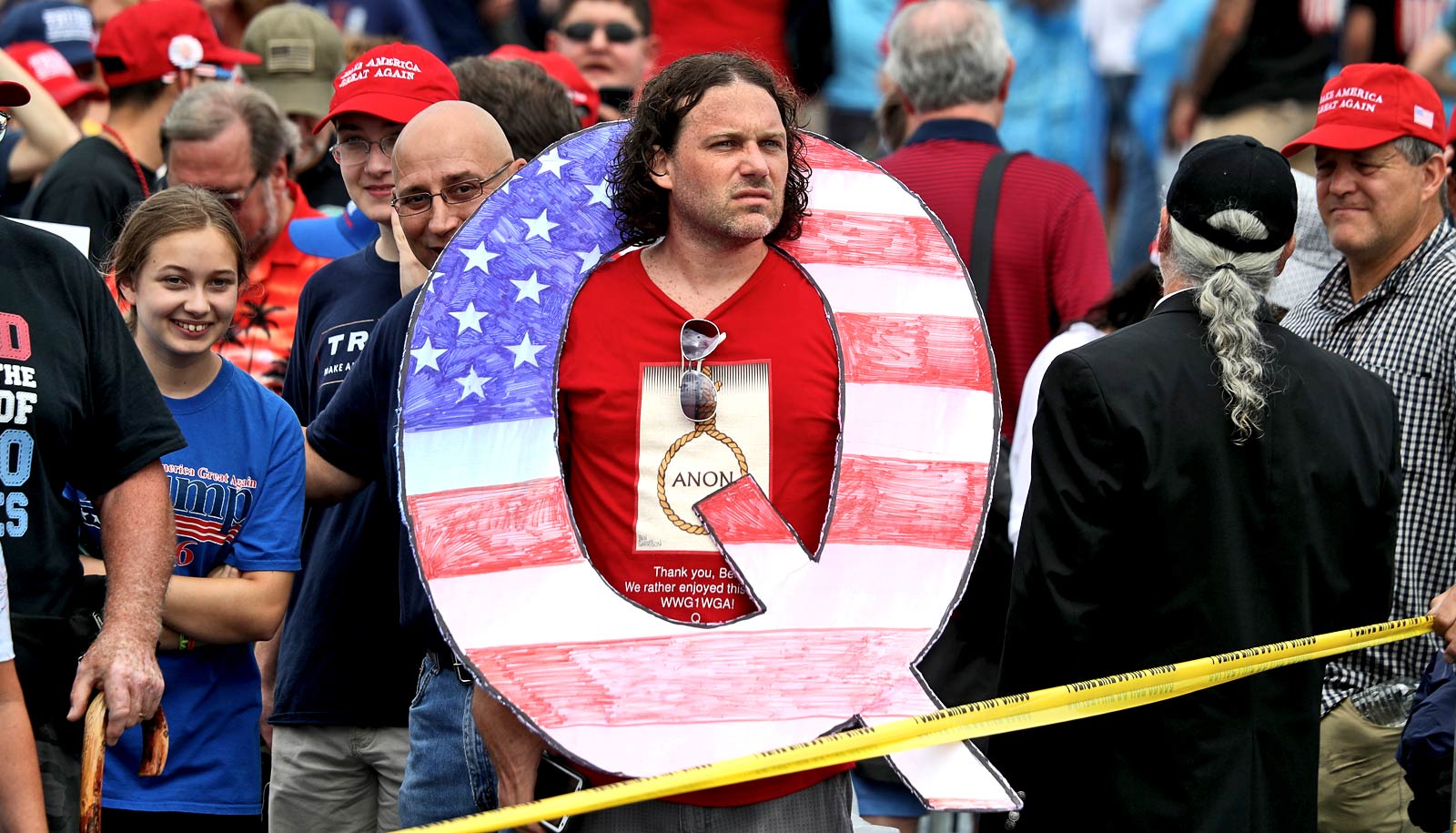 Conspiracy theories aren’t true but they are important 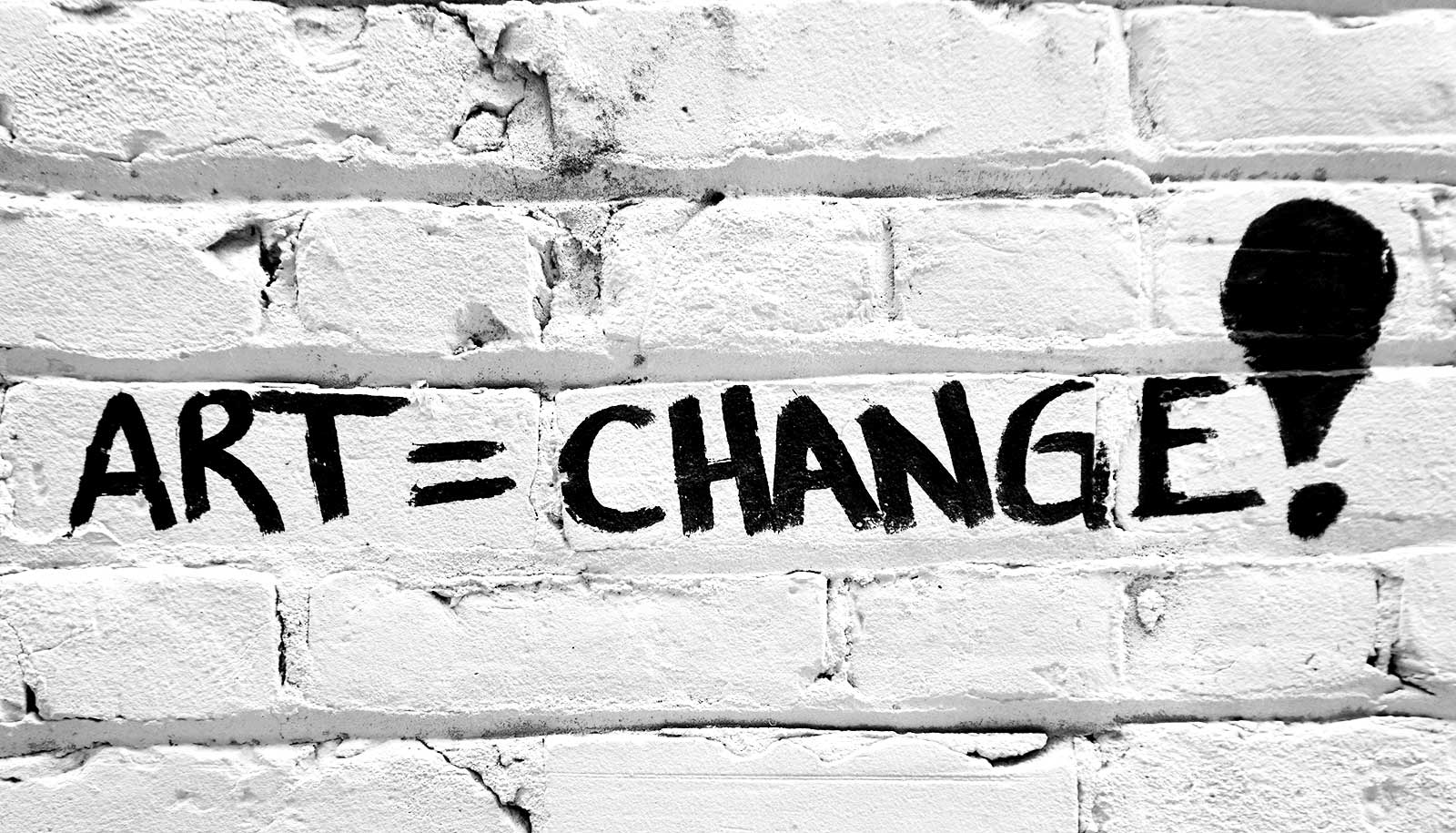