The U.N.’s most recent Intergovernmental Panel for Climate Change report comes at a time when Africa’s renewable energy business is already increasing.

Many African nations are increasing efforts to use more renewable energy such as solar and wind energy. They are moving away from dependence on fossil fuels, such as oil, coal and natural gas. Countries such as Kenya, Tanzania, Morocco, Egypt, Ethiopia and South Africa are reportedly taking the lead in clean energy use.

However, Africa has received just two percent — $60 billion — of the $2.8 trillion invested in renewable energy worldwide in the last 20 years. It also accounts for only three percent of the world’s current renewable energy capacity.

More renewable energy programs, such as Kenya’s Lake Turkana Wind Power, launched in 2019, are needed. That project is estimated to make up 18 percent of the country’s energy production.

The company’s chief, Phylip Leferink, said large projects like these can be copied, but difficulties remain.

Solar power that is not connected to power lines is also providing Kenyans with energy. In Nakuru county, 167 kilometers northwest of Nairobi, James Kariuki signed up for M-Kopa solar power. It is a program requiring regular payments for solar electricity that is produced at his home.

Kariuki said the use of solar power has helped his family make “considerable savings." He said, “Hospital bills for my family have gone down and we now have internet and watch international sports in my home.”

Since 2012, M-Kopa has provided services to over 225,000 homes in Kenya, Uganda and Tanzania using solar power not connected to power lines. Kenya has also been expanding its geothermal and bioenergy use for several years.

These projects are a step in the right direction, said report writer and energy expert Yamina Saheb.

Saheb spoke to the Associated Press. She said all of Africa could use solar electric energy and solar heat energy. And some countries could use wind energy.

The report said Africa has a world-leading potential for solar power projects. It said Africa has a solar electricity potential of up to 7900 gigawatts. Plans are also underway to explore geothermal energy in the East Africa’s Great Rift Valley system. Other African nations, such as Angola, Sudan and Zambia, are investing in wind and hydropower from big dams.

A change to clean energy is also “economically attractive ” in some situations, the IPCC report said. The U.N. estimates that Africa’s increased use of renewable energy will create more than 12 million new jobs.

China remains the largest lender for Africa’s renewable energy projects. Other major lenders include the African Development Bank, the World Bank and the Green Climate Fund.

Wanjohi Kabukuru reported on this story for the Associated Press. John Russell adapted it for Learning English.

potential – adj. existing in possibility : capable of development into actuality

capacity – n. the potential or suitability for holding, storing, or accommodating

geothermal –adj. of, relating to, or using the natural heat produced inside the Earth

bioenergy –n . energy produced from a biological resource such as dead plants, alcohol or fats 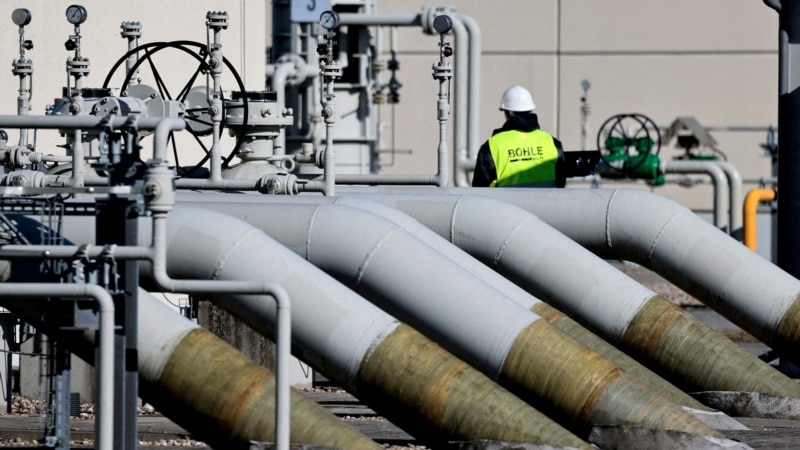